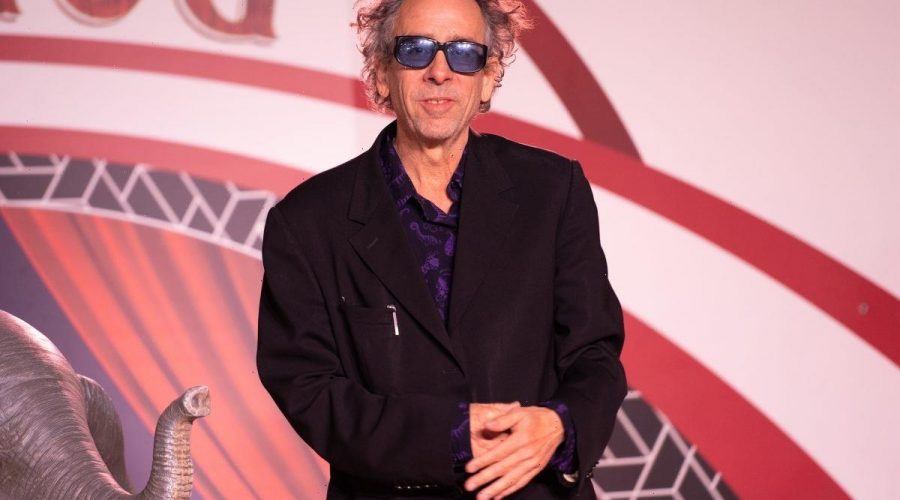 Tim Burton is known for his notable creative approach of creating gothic films while remaining family-friendly or featuring likely main characters. Burton has had huge success as a director for numerous fan-favorite movies over the years. Early in his career, he worked on Disney favorites, The Fox and the Hound and The Black Cauldron, which helped him keep close connections in Hollywood. His most notable works showing his dark and spooky style include Beetlejuice, Edward Scissorhands, Batman, Alice in Wonderland, and Corpse Bride. He also was the executive producer and played a huge part in creating the spooky favorite, The Nightmare Before Christmas.

Since Burton always had a knack for darker and interesting films, it was surprising that he passed on working on the early ’90s movie The Addams Family. The film seemed like a natural fit for Burton’s style, but fans wondering what his take on the classic series would’ve been will soon find out. Burton is the executive producer and director for a new Netflix show titled Wednesday that will act as The Addams Family reboot.

Over 30 years after passing on his opportunity to add his name to the spooky and kooky Addams family, Burton is launching a new The Addams Family spinoff. The Netflix series will focus on Wednesday Addams and is appropriately titled Wednesday. Since no other series or film has highlighted Wednesday, fans of the black-haired girl in pigtails can rejoice. According to Hollywood Reporter, the new eight-episode series will follow Wednesday’s years at Nevermore Academy as she works to master her emerging psychic ability while also preventing a monstrous killing spree terrorizing the local town and solving the supernatural mystery that embroiled her parents 25 years ago.

Jenna Ortega will be playing Wednesday in the upcoming live-action series. US Magazine mentioned in a recent article that Ortega confirmed her placement with an Instagram post where the star wrote, “New chapter, hope I can do Wednesday Addams justice.” Other stars joining the Wednesday cast include Catherine Zeta-Jones and Luis Guzman, who will be playing Morticia and Gomez Addams.

The casting of Morticia in ‘Wednesday’

With legendary director Burton at the reins of the reboot of a classic TV series, it is sure to be one to watch. The eerie and eccentric nature of The Addams Family makes it the perfect fit for the talented filmmaker. To ensure his visions for his upcoming Netflix series turn out just as he envisioned, he is choosing the best of the best to star in Wednesday.

Recently revealed was the actress to play Morticia. It is none other than Academy Award and Tony Award-winner Catherine Zeta-Jones. Zeta-Jones is known for her acclaimed performances in Traffic, Chicago, Ocean’s Twelve, and several other high-profile films. Wednesday will follow her most recent role in the series Prodigal Son. Zeta-Jones is the perfect casting for Morticia because of her past roles in crime and darker drama movies and shows.

Insider details about the upcoming series