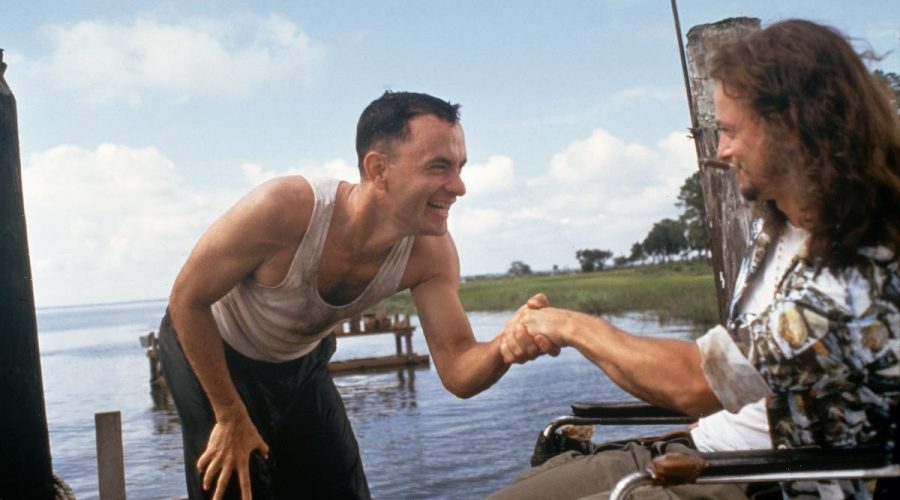 Despite years of behind-the-scenes chatter, a sequel to 1994’s Forrest Gump never happened. The movie was a box office smash, leaving audiences to wonder what became of Tom Hanks‘ titular hero. A sequel still isn’t coming, but a little-known B-movie — starring none other than Hanks’ younger brother Jim — might have inspired his own Oscar-winning performance. 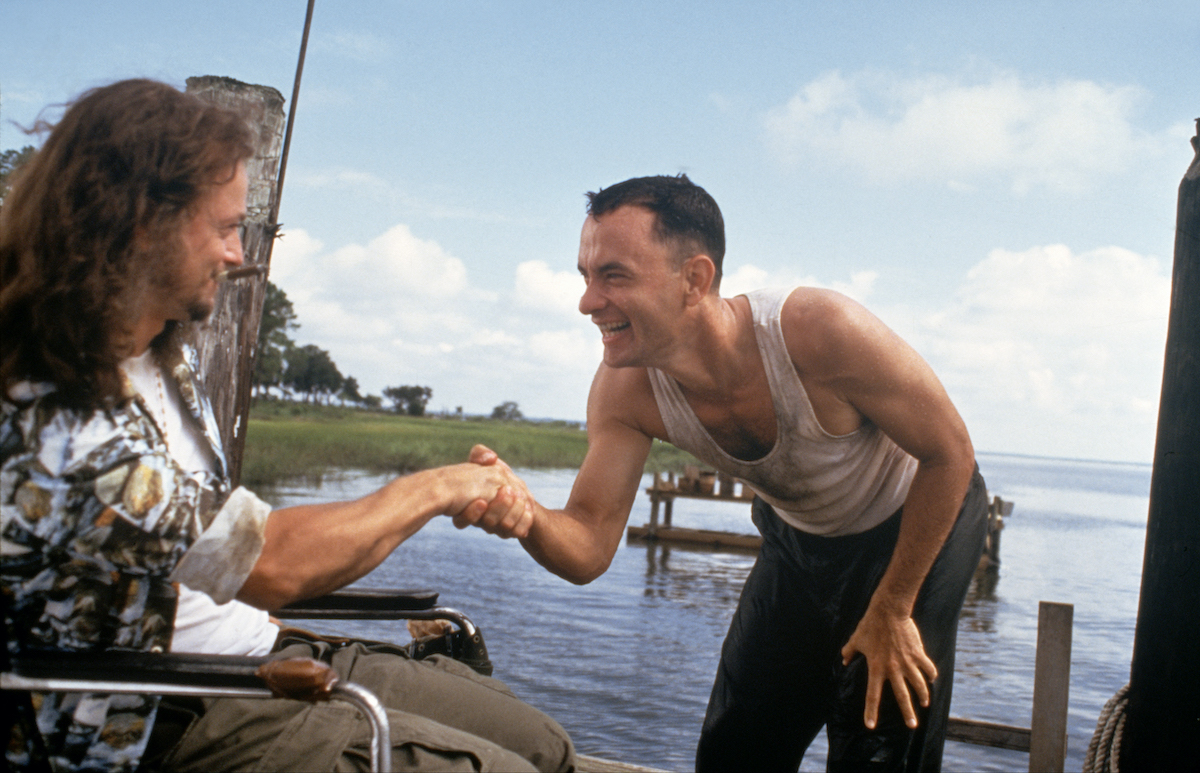 When was ‘Forrest Gump’ made?

Based on Winston Groom’s 1986 novel, Forrest Gump hit theaters in the United States on July 6, 1994. The movie came from director Robert Zemeckis, the filmmaker behind the Back to the Future trilogy and Who Framed Roger Rabbit. With Hanks in the lead, Zemeckis’ movie became the year’s second-biggest hit, behind only Disney’s The Lion King.

In addition to its box office take and buoyed by strong reviews, Forrest Gump developed into an awards season favorite. In the end, the movie earned not $678 million worldwide — according to Box Office Mojo — but six Academy Awards. Hanks even won his second consecutive Best Actor trophy. But his brother Jim may deserve some credit for all the praise.

Is Tom Hanks’ Oscar-winning turn based on his brother Jim’s movie?

Just months before Forrest Gump began filming, Jim Hanks starred in an obscure B-movie called Buford’s Beach Bunnies. The movie centers on a fast-food mogul (Barrett Cooper) who offers a reward to the woman who can help his son, Jeeter Buford (Hanks), overcome his lifelong fear of women. And his performance bears some clear resemblance to his brother’s.

As previously reported by A Current Affair and The Washington Times, Jeeter does share a similar hairstyle, exaggerated politeness around women, and key mannerisms — such as how he sits — with Forrest. Neither Hanks has publicly confirmed a connection between Forrest Gump and Buford’s Beach Bunnies. But the movies do seem to have a lot in common.

Jim Hanks was actually involved in the production of Forrest Gump, serving as a stand-in for his more famous brother. So if Tom Hanks did borrow from his younger brother for the movie, at least he did include him in the production. Certainly, the elder Hanks brought a lot to the role of Forrest Gump. But Jim Hanks’ contribution perhaps should be acknowledged too.

Even if Tom Hanks deliberately based Forrest Gump partly on a movie his brother made first, that doesn’t take away his own acting skill. His contribution to the cinema doesn’t begin and end with one film. After all, Hanks delivered beloved performances both before and after Forrest Gump.

He earned his first Academy Award nomination in 1989 for Big. And after Forrest Gump, he landed nods for Saving Private Ryan, Cast Away, and A Beautiful Day in the Neighborhood. However, Hanks hasn’t won an Oscar since playing Forrest, despite decades of worthy performances.