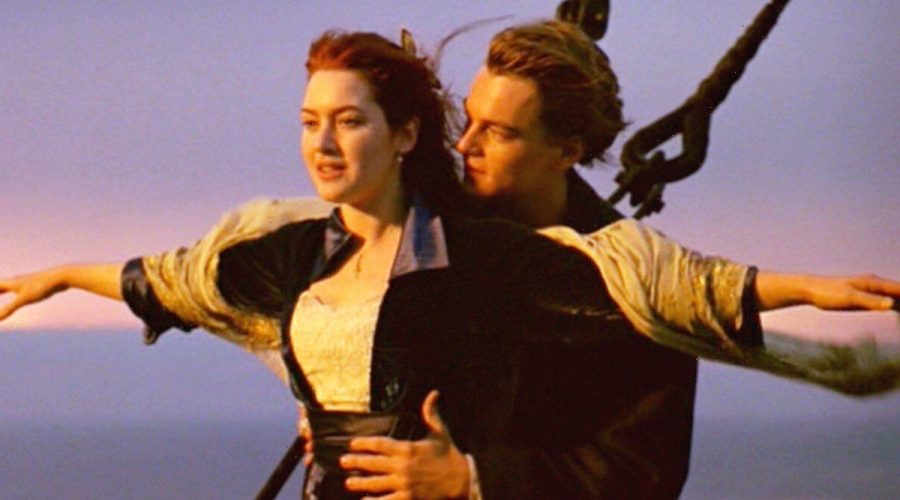 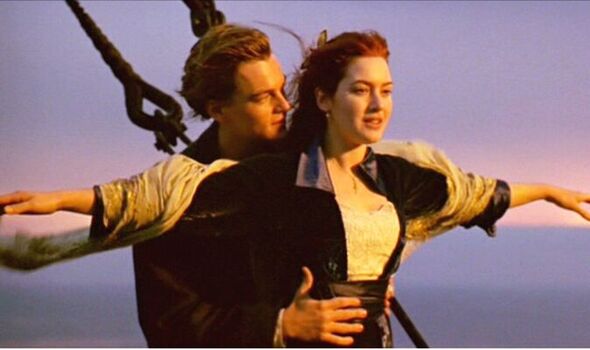 Big-budget fantasy scored well in the survey, with entries from the Lord of the Rings trilogy, and the Star Wars and Harry Potter sagas, all featuring in the top 10.

Other films featured in the top 50 list include Jaws, Dunkirk, and Independence Day.

It also emerged over half of film lovers (56 percent) feel more immersed and connected to a blockbuster film if they watch it at the cinema.

A spokesman from BFI IMAX, which commissioned the research, said: “Some of the top filmmakers identified in this list – Nolan, Jackson, Cameron, Spielberg – are among directors who are masters of their craft in maximizing use of the screen and the soundscape in their films, to deliver an experience which can only truly be appreciated in cinemas.

“Filmmakers have demonstrated that cinema is one of the best mediums for delivering everything from the smallest-scale tales, right up to world-beating blockbusters.”

The study also found that 41 percent of the adults polled have felt regret watching a blockbuster on the small screen at home, after missing the chance to catch it on its cinema release.

And three in ten (29 percent) have even tried to replicate the movie-going experience in their own living rooms, by adjusting their lighting accordingly.

However, almost half (45 percent) find their mobile phone too distracting during home viewing to truly get immersed in the action.

A quarter (23 percent) have had the dramatic tension spoiled by a social media alert, and 20 percent have been interrupted by someone trying to talk to them mid-scene.

But nearly three-quarters (71 percent) think the big-screen experience is the main draw to watching a film at the cinema – tempting them to make the outing at least five times a year.

And 48 percent wish they went to the cinema more often.

As a result, 39 percent make an occasion of going to see a film on the big screen, and 35 percent make sure to book seats in the middle so they have the optimal viewing angle.

It also emerged half of cinema-goers (51 percent) believe their partner is the best companion on a cinema excursion – although 54 percent would be willing to go it alone to catch a film they really cared about.

In terms of must-see blockbusters, action films fare best on the big screen, with 41 percent of those polled, via OnePoll, believing the breakneck pace and bombast of the genre make it an ideal fit for cinema viewing.

Science fiction and horror were other top genres considered to work best in a cinema setting.

The spokesman from the recently relaunched BFI IMAX, featuring immersive technical upgrades, added: “More than a night out and a chance to see the biggest films released in the way their directors intended, the cinema offers a chance to enjoy films without the distractions of home.”