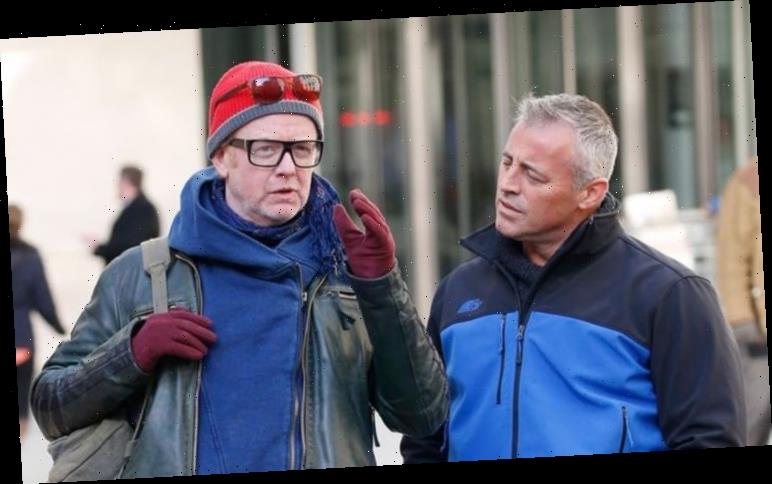 Top Gear has undergone regular changes in recent years following the departure of original stars Jeremy Clarkson, Richard Hammond and James May in 2015. Clarkson’s contract at the BBC was not renewed because of his “unprovoked physical attack” on a Top Gear producer, the broadcaster said at the time. After May and Hammond followed him out of the door, television presenter and radio DJ Chris Evans was drafted in alongside former Friends star Matt Le Blanc. But the pair didn’t get the ratings desired, leading to a bitter feud.

In June 2016, it was reported that Matt LeBlanc planned to quit as presenter unless host Chris Evans got the boot.

Sources from within the Top Gear show said he refused to film unless Evans left.

A source told the Sun: “The big question now is who goes and who stays.

“The team does not gel at all and the atmosphere between the presenters is decidedly frosty. It’s very much a picture of him – Chris – and them.

“Matt has already indicated that he won’t continue on any further series if Chris remains part of it, and he is far from the only one who isn’t happy.”

The source added that Evans had allegedly “firmly distanced” himself from the team, refusing to “encourage” them and even “pretending to bump his head against a wall in frustration” when former F1 boss Eddie Jordan struggled to nail his lines. 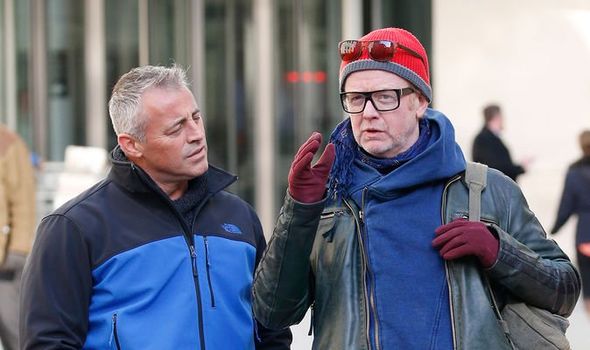 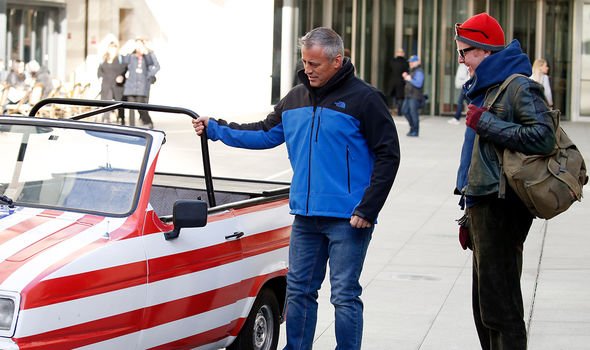 They continued: “He seems to be jealous of the attention and praise which has been heaped on Chris Harris and Rory Reid in particular.

“You would have thought that with his experience, he would help out those new to studio recording. But he doesn’t encourage them in any way.”

Just weeks later, Evans left the show, but described rumours that LeBlanc had made an ultimatum as “categorically untrue”.

Evans said: “I have never worked with a more committed and driven team than the team I have worked with over the last 12 months. I feel like my standing aside is the single best thing I can now do to help the cause.

“I remain a huge fan of the show, always have been, always will be. I will continue to focus on my radio show and the allied events that it encompasses.”

While he was at Top Gear, Evans also endured a running feud with his predecessor. 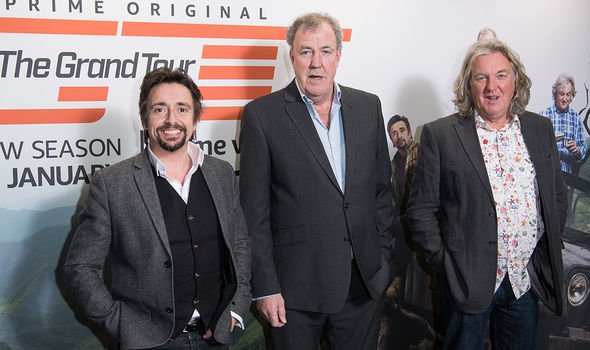 Clarkson jibed that his new show ‘The Grand Tour’ – would overtake Top Gear in his Sun column in 2015: “I hope Chris enjoys running what, for the next couple of weeks, is the world’s biggest car show.”

Not only did Clarkson swipe at Evans, he also claimed that the BBC tried to get him back on the show after he had been sacked for an incident with one of the show’s producers.

He said: “I had a meeting with a BBC executive last week and they asked if I’d come back to Top Gear. Too much has gone on.

“After I’d been compared to Jimmy Savile by someone from the BBC and it was splashed all over a Sunday newspaper, how could I go back? 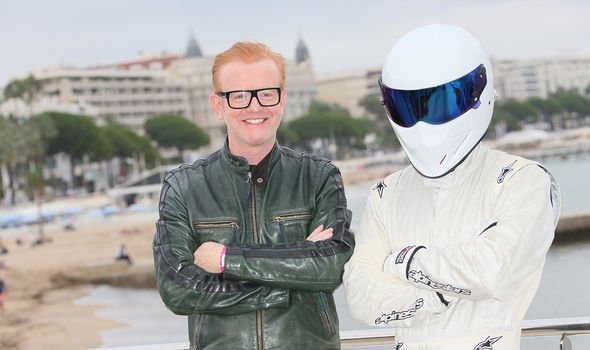 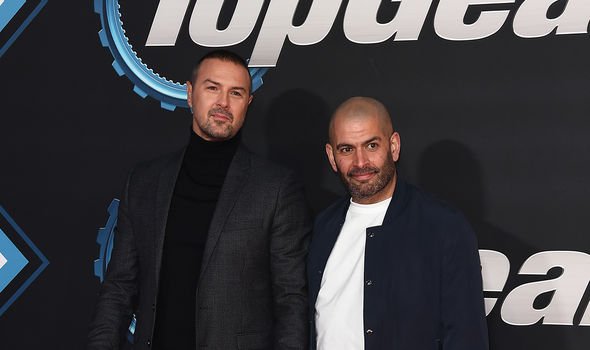 “I think they knew this so that’s why they gave the job to Chris so soon after I met them.”

Evans responded to this with a feisty comeback of his own, claiming Clarkson may have voices in his head.

He said on his Radio 2 show: “Well, as to whether Jeremy was offered his old job back or not, either outside or inside his own head he still said no to the voices.

“Therefore, I shall continue my resurrection of the world’s favourite television car show.”

21/03/2021 TV & Movies Comments Off on Top Gear snub: How Matt LeBlanc ‘vowed to quit’ unless Chris Evans stood down
Lifestyle