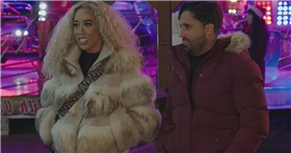 TOWIE'S festive specials are proving to be Christmas crackers as Dani Imbert and Roman Hackett row over their own past and her relationship with Gatsby. 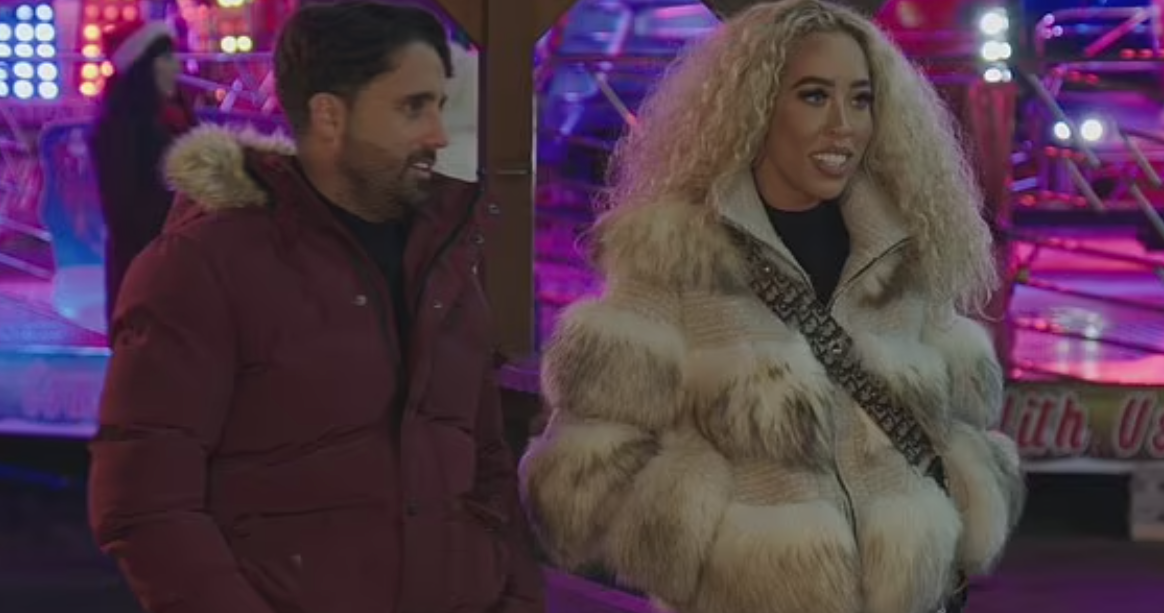 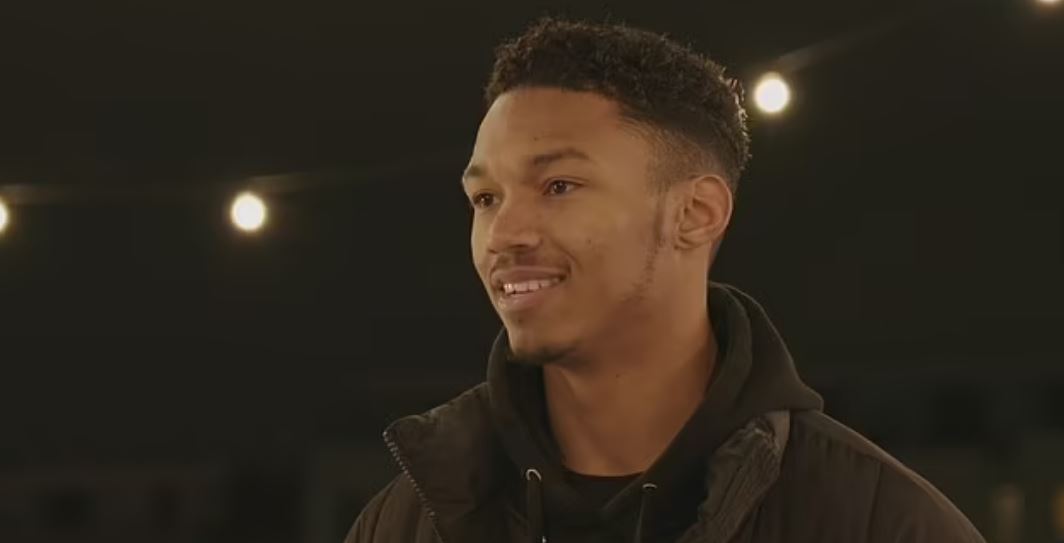 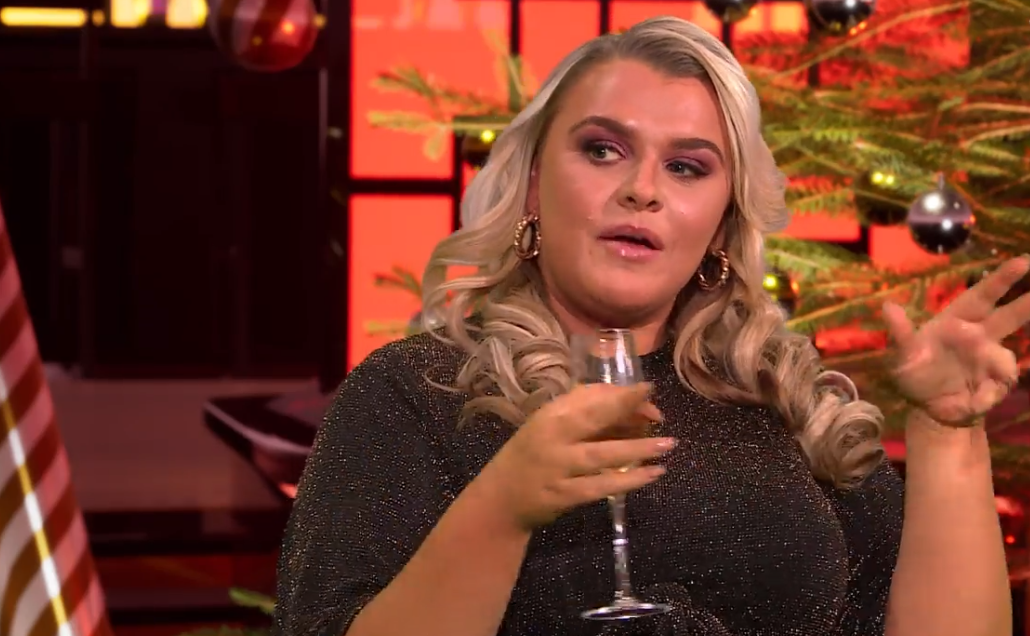 It emerged that rivals Roman and Dani once shared a kiss, but their memories of the moment are contradictory.

Dani insisted her boyfriend Gatsby knew all about the controversial kiss, telling him that she had tried to reject Roman's advances.

But others weren't so sure that's how it really played out, with Saffron questioning her version of events.

She then stirred the pot further when she asked Roman: "Do you think you'd treat her better than Gatsby?"

Earlier this week Saffron called Dani a 'diva' after her tearful breakdown on the Christmas special.

The reality favourite proved there was no love lost between herself and Gatsby's girlfriend as she appeared on The Sun's Towie Official Christmas Party show. 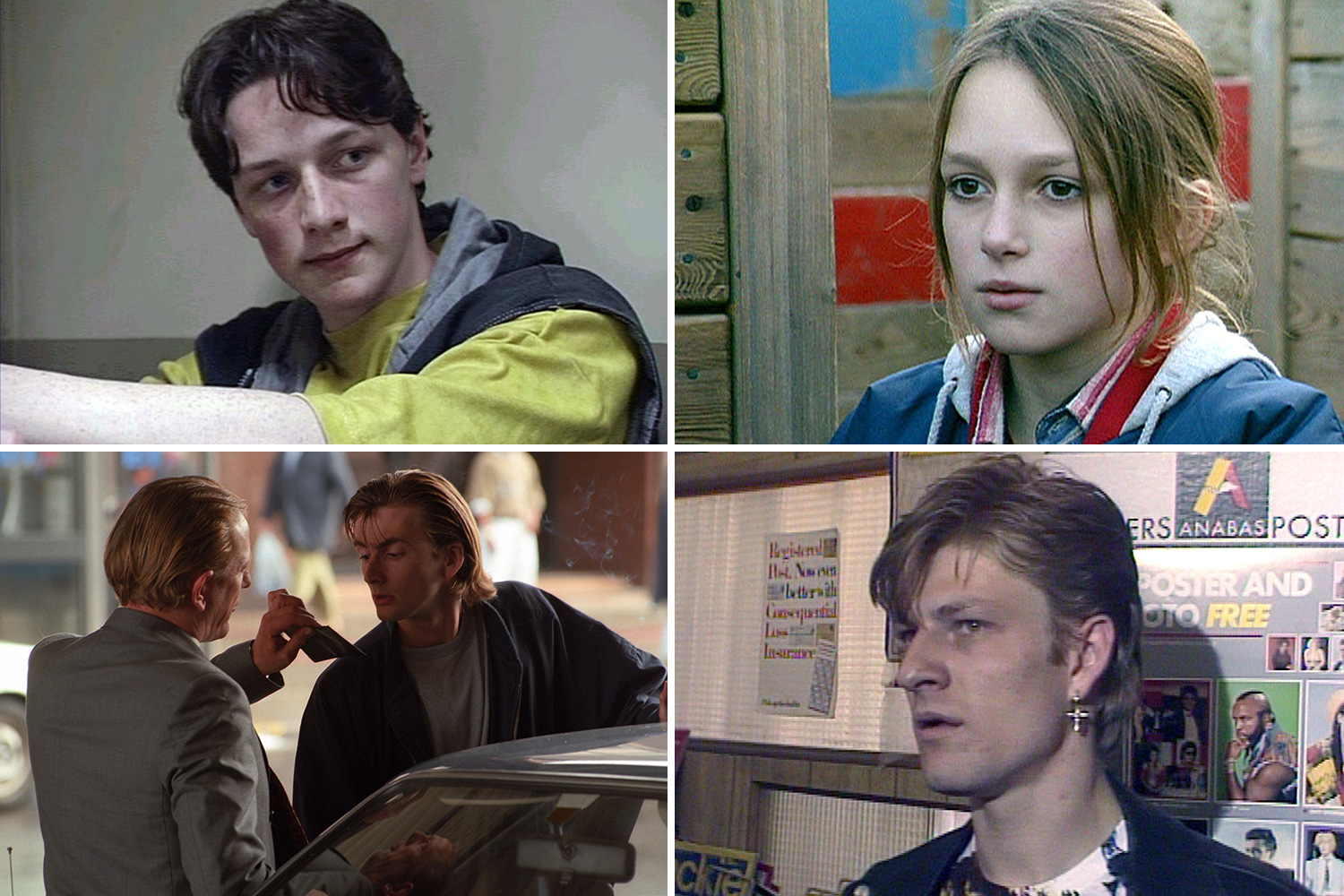 The A-list stars you never knew appeared on The Bill

Chatting to host Bobby Norris about the drama surrounding Dani, she said sharply: "Dani the Diva… she brought it on herself."

Fans of the show have been watching the ups and down of Dani and Gatsby's relationship.

His and Dani's blossoming romance was at the centre of last series – as Gatsby finally asked Dani to be his girlfriend.

The couple confessed their love for each other back in June, and looked to be going from strength to strength in their social media snaps.

But their romance had been rocked by cheating rumours.

"I have never in my life kissed Gatsby, ever," Chloe told her fans in an emotional Instagram video.

The Essex favourites were also forced to deny split rumours three months ago.

At the time, an insider told The Sun that the pair are very much still together following speculation.

Followers began to speculate that the two were no longer together.

A Towie source told The Sun: "They have not split – they're very much together despite the rumours."

Meanwhile, Dani appeared to reflect on her love life in a cryptic social media post about "only having one life".

"Been thinking a lot about life lately and it's only sunk in that you only get one life, you don't get another go at it," the Instagram stories post read.

"Never give a f*** about what anyone thinks about you, life's too short to be anything but happy," the quote concluded.

It was subsequently revealed that the pair have gone their separate ways.