Steve Dymond’s son Carl has spoken out on his late father who died days after appearing on The Jeremy Kyle Show.

He reportedly received a note from his father before his death, though it had been 36 years since they’d seen each other, and seven since they’d spoke.

The 39-year-old claimed Steve had a hard time on the show, adding that the host allegedly “laid into him”.

It comes after the 63-year-old appeared on the show to take a lie detector test to prove he hadn’t cheated on his estranged partner Jane Callaghan – but he failed.

Speaking to MailOnline, Steve’s son explained the pair had reconnected over the phone after he finished filming.

Carl called his dad after a number of relatives contacted him regarding their concern over Steve’s “highly emotive state” after failing the test.

However, before the pair could reunite, Steve had tragically died after a suspected suicide.

His friends fear he killed himself after failing the lie detector test on the show. 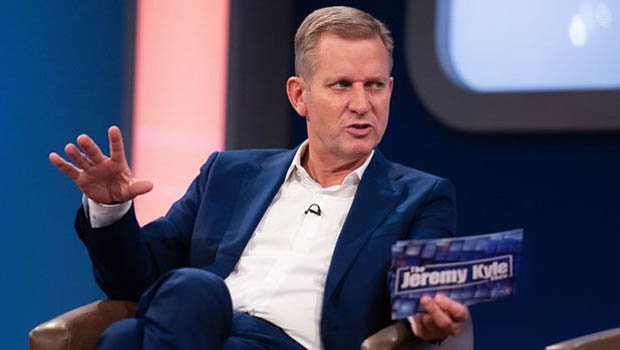 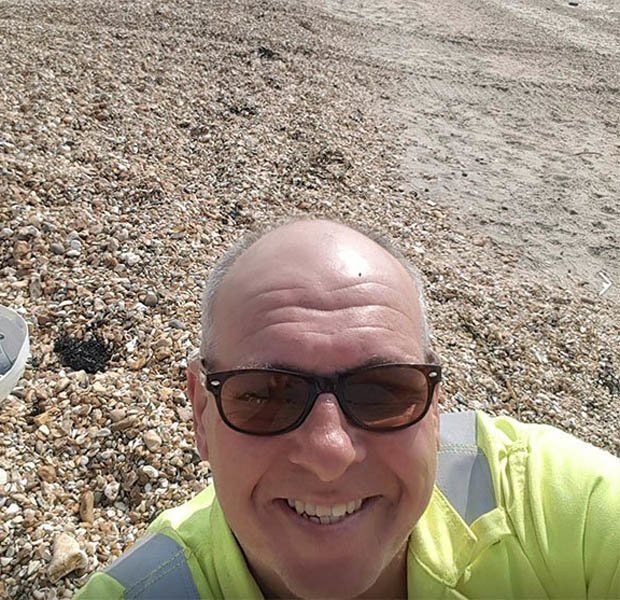 A note was later found at Steve’s home addressed to Carl, and his son has since claimed his father said he went on the show to “clear his name”.

ITV have released a statement after the show was pulled: “Everyone at ITV and The Jeremy Kyle show is shocked and saddened at the news of the death of a participant in the show a week after the recording of the episode they featured in and our thoughts are with their family and friends. 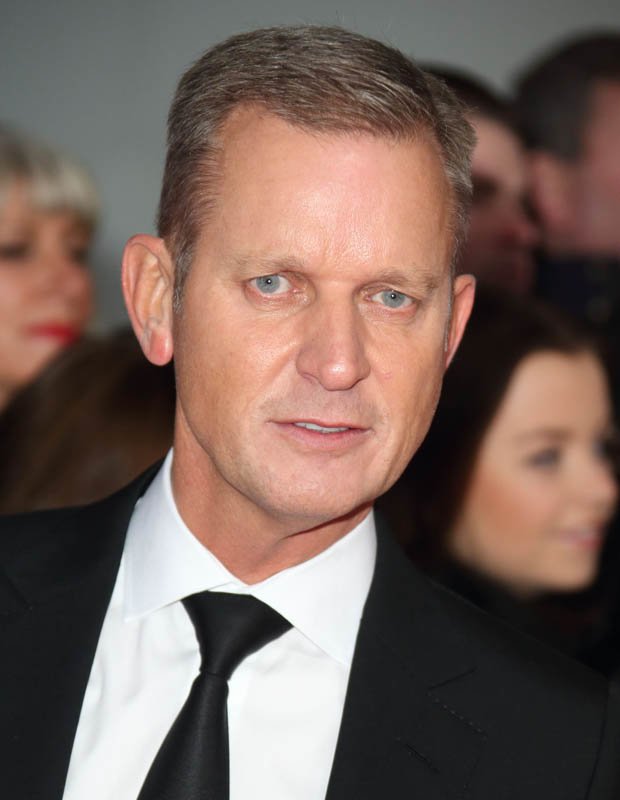 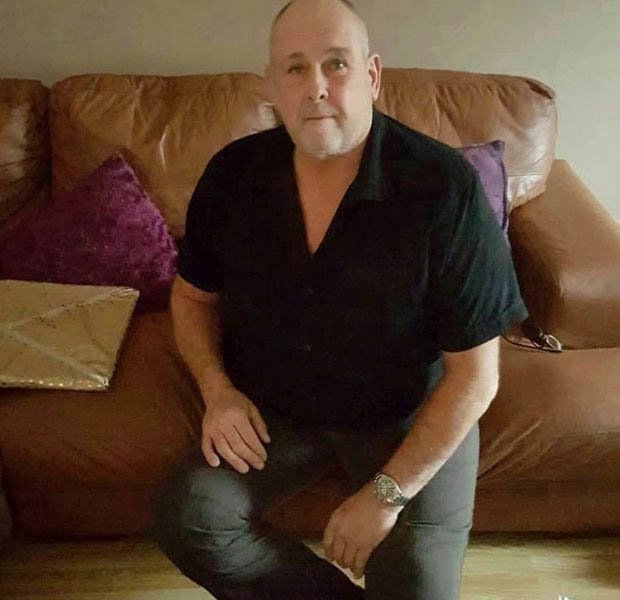 “Given the seriousness of this event, ITV has also decided to suspend both filming and broadcasting of The Jeremy Kyle Show with immediate effect in order to give it time to conduct a review of this episode the show.”