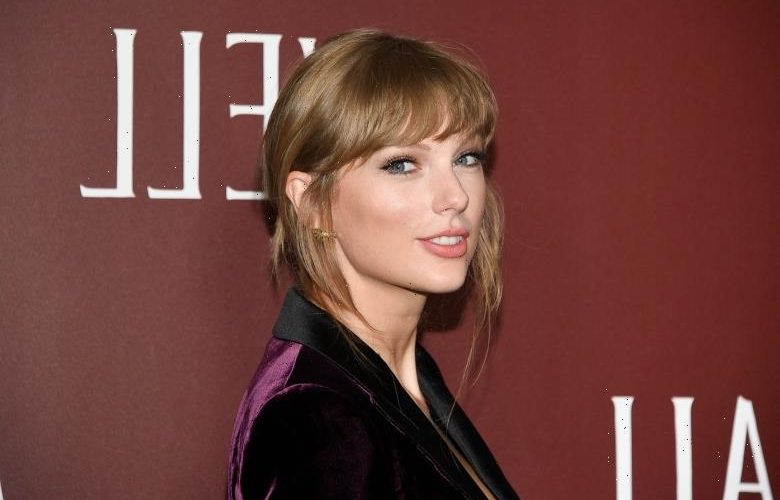 The 2022 Tribeca Festival lineup has officially announced its slate of talks, reunions, and master classes. The June 8–19 festival will host a slew of film and TV premieres, as well as immersive experiences.

Opening night features Jennifer Lopez’s Netflix documentary “Halftime,” followed by fellow Grammy winner Taylor Swift presenting a special screening of “All Too Well: The Short Film,” which Swift directed, wrote and produced. Swift will participate in a conversation post-screening to discuss her approach as a filmmaker.

Swift’s “Amsterdam” co-star and Tribeca Festival co-founder Robert De Niro will also headline exclusive screenings and panels with Al Pacino to discuss “Heat,” while Pacino is set to introduce a remastered version of “the Godfather” for its 50th anniversary.

“We are excited to present a compelling slate of Talks, Reunions, and Master Classes from leading storytellers across film, television, music, art, and comedy,” said Paula Weinstein, Tribeca’s Chief Content Officer. “Audiences will have the opportunity to hear from a diverse and captivating lineup of award-winning entertainers at the forefront of cultural leadership.”

The Tribeca Festival continues its recognition of some of Hollywood’s most celebrated films through Reunions. Headlining the exclusive screenings and panels are award-winning actors Robert De Niro and Al Pacino, who will be joined by director Michael Mann and producer Art Linson to discuss “Heat,” moderated by journalist and filmmaker Bilge Ebiri.

Additionally, Tribeca will present the second annual Harry Belafonte Voices for Social Justice Award to Academy Award, Emmy, and Grammy-winning artist, actor, author, and activist, Common. The award, an original piece of artwork from Derrick Adams, will be presented by Robert De Niro. Named for the famed actor, activist, and civil rights leader, the award recognizes those who have used storytelling and the arts to enact change in their communities. Stacey Abrams was the inaugural recipient of the award in 2021.

Finally, Tribeca Talks: Master Classes, a series of free events to engage and learn from film industry veterans, returns with classes on different aspects of the filmmaking process. The series includes a class on documentary directing with Coodie & Chike; a discussion with intimacy coordinator Alicia Rodis; a conversation with music supervisor Randall Poster; session with former Marvel President & Publisher/AWA Studios CEO Bill Jemas to talk about building a comic book universe; demonstration about the making of “The Matrix Awakens: An Unreal Engine 5 Experience” with Kim Libreri, CTO of Epic Games; and dialogue with Scott Z. Burns, Dorothy Fortenberry, and the Producers Guild of America on sustainable filmmaking.