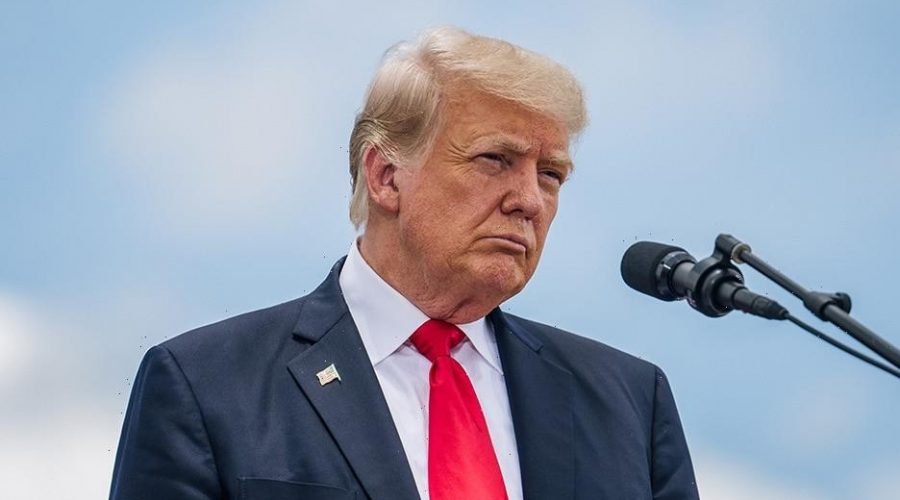 Trump said the tech companies have censored him 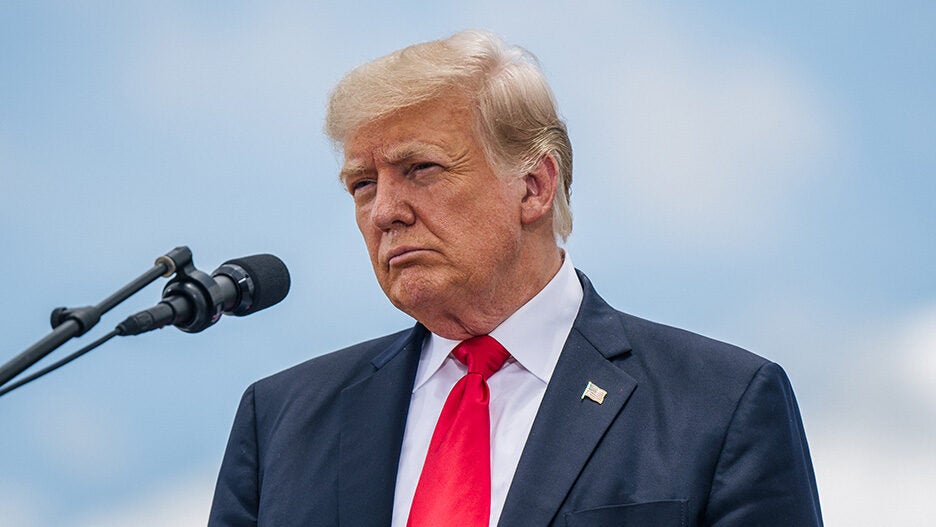 Former president Donald Trump said during a Wednesday press conference he is suing Twitter, Facebook and Google, as well as their CEOs Jack Dorsey, Mark Zuckerberg and Sundar Pichai.

From his Bedminster Golf Club property, he said he’s been wrongfully censored by the tech companies and declared he is the lead plaintiff in an associated class action that will be filed in the Southern District of Florida. He called what he described as “illegal, shameful censorship” not only “unlawful,” but “un-American,” explaining his suit will seek injunctive relief to secure “prompt restoration” of his social media accounts. The conference feed directed viewers to TakeOnBigTech.com, which redirected to a landing page for the America First Policy Institute.

Trump has been off Facebook since Jan. 7, one day after the deadly riot at the U.S. Capitol. At the time, Facebook CEO Mark Zuckerberg said Trump was booted for using the platform “to incite violent insurrection against a democratically elected government.” The risk of leaving him on Facebook, Zuckerberg added, was “simply too great.” The indefinite ban also applied to Instagram, which Facebook owns. Trump had a combined 56 million followers across the two platforms at the time he was banned. 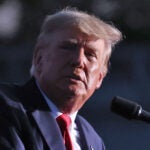 In June, Facebook announced the ban would expire in 2023.

Trump was also permanently banned from Twitter in January. Twitter, too, cited the deadly riot, which was carried out by supporters of the then-president. They breached the Capitol in an attempt to stop the certification of President Joe Biden’s 2020 election win.

Trump has railed against the social media companies in the months since his banning and has taken to sending his statements out as emails, rather than tweets. For about a month this spring, Trump used his own blog to post his statements, but he shut that down.