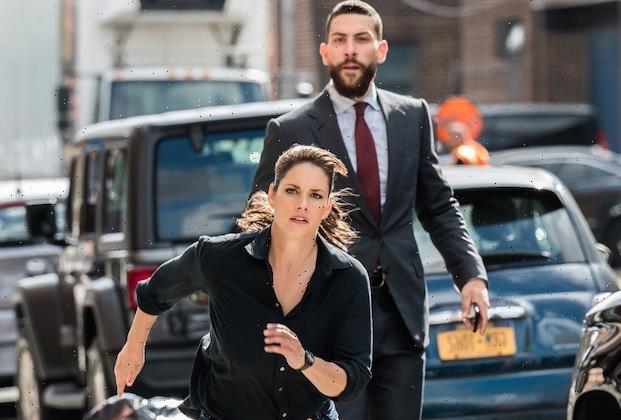 In the latest TV show ratings, NBC’s The Voice this Tuesday drew 6.7 million total viewers and a 0.8 demo rating, up sharply from last week’s clip show and leading the night in the demo; read recap.

THE CW | The first hour of Supergirl‘s series finale (600K/0.1) drew a 13-episode high in audience (since this season’s sixth episode); the second hour followed with 490K/0.1. TVLine readers gave the closer an average grade of “B,” read our recap and Katie McGrath post mortem.

The Live+Same Day numbers reported in our ratings column do not reflect a show’s overall performance, given the increased use of delayed playback via DVR and streaming platforms, plus out-of-home viewing. These numbers (Nielsen fast nationals, unless denoted as finals) instead aim to simply illustrate trends or superlatives. Warning: Contents may be hot!