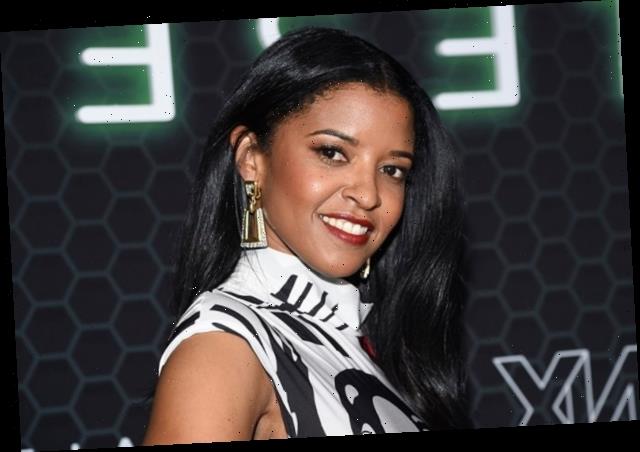 She-Hulk is getting an injection of musical talent: Tony Award-winning Hamilton star Renée Elise Goldsberry has joined the cast of the forthcoming Disney+ series, our sister site Deadline reports.

Tatiana Maslany (Perry Mason, Orphan Black) stars as Jennifer Walters, an attorney who develops similar powers to her cousin, Bruce Banner (aka The Hulk), after receiving a blood transfusion from him. The ensemble also includes Ginger Gonzaga (I’m Dying Up Here) as Jennifer’s best friend. As previously reported, Mark Ruffalo will reprise his role as The Hulk, while Tim Roth is reprising his Hulk character of The Abomination.

Not much is known about Goldsberry’s character, except that she is named Amelia. The actress’ other TV credits include The Good Wife, Zoey’s Extraordinary Playlist, Altered Carbon, One Life to Live and the upcoming Peacock comedy Girl5eva.

* Supergirl has added Peta Sergeant (Snowfall, The Originals) in the series-regular role of Nyxly, a quirky and kind Fifth Dimensional imp who was wrongly imprisoned in the Phantom Zone, Deadline reports.

* Max Osinski (Agents of S.H.I.E.L.D.) will during Season 2 of The Walking Dead: World Beyond as a once dedicated soldier who is now trying to pick up the pieces of his life, per Deadline.

Which of today’s TVLine Items pique your interest?