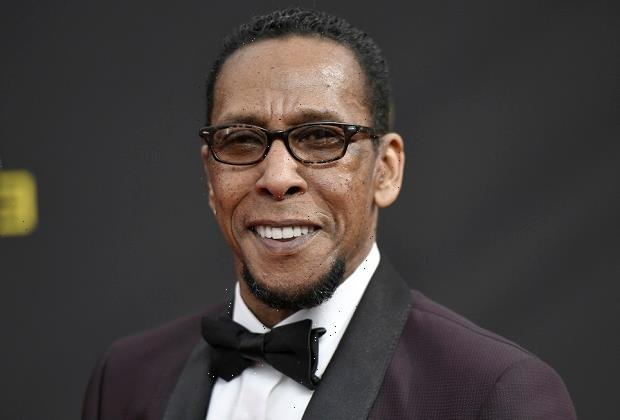 Law & Order: Organized Crime is putting a face to a name it dropped in the Season 1 finale: Ron Cephas Jones (This Is Us) will recur as Congressman Leon Kilbride during Season 2 of the NBC drama, Give Me My Remote reports. The character, who was mentioned by Nick Creegan’s Richie in prison, is described as a “born politician who fosters connections and always plays his cards right.”

Additionally, Vinnie Jones (Arrow, Galavant) will appear in multiple episodes as Albi Briscu, a Eastern European gangster “who is the last remaining member of the organization from the old country.”

* Hulu has given a straight-to-series order to Tell Me Lies, an adaptation of Carola Lovering’s novel starring Grace Van Patten (Nine Perfect Strangers). The drama follows “a tumultuous but intoxicating relationship as it unfolds over the course of eight years,” per the official synopsis. “When Lucy Albright and Stephen DeMarco meet at college, they are at that formative age when seemingly mundane choices lead the way to irrevocable consequences. Although their relationship begins like any typical campus romance, they quickly fall into an addictive entanglement that will permanently alter not only their lives, but the lives of everyone around them. “

* HBO Max’s Sex and the City revival And Just Like That… has tapped Julie Halston to reprise her role as Bitsy Von Muffling, a New York socialite who married cabaret singer Bobby Fine (Nathan Lane) in the original series, our sister site Deadline reports. She will appear in a recurring guest-star capacity.

Which of today’s TVLine Items pique your interest?