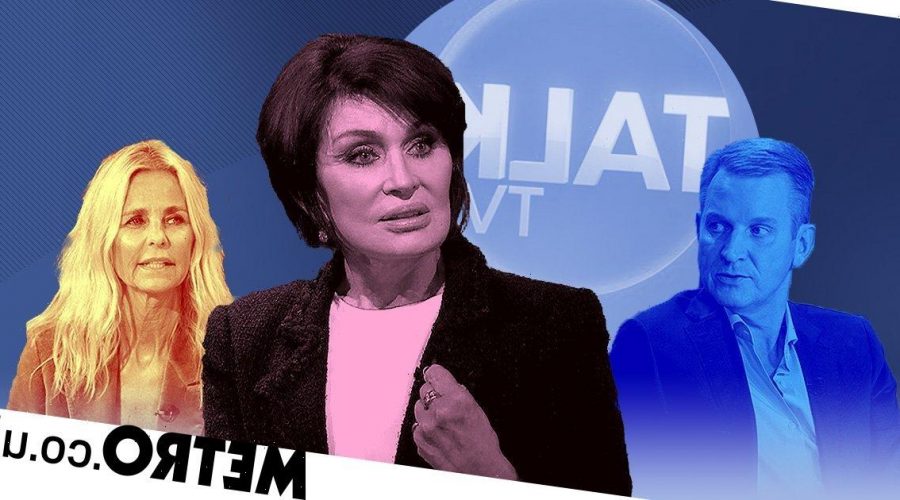 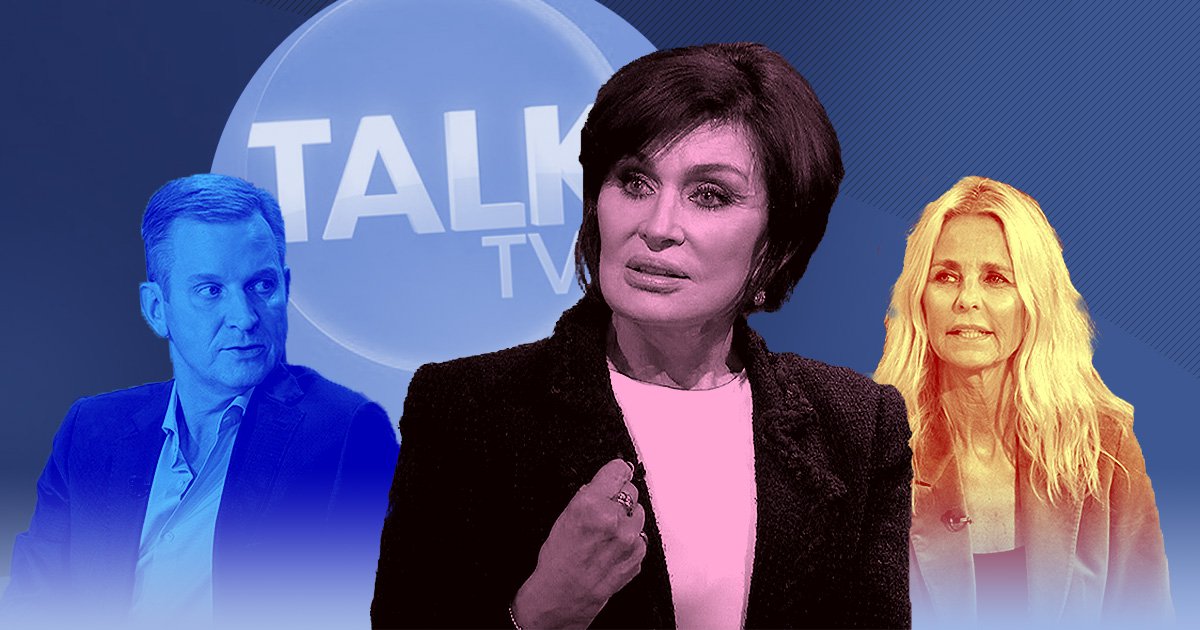 Ulrika Jonsson is taking over Sharon Osbourne’s spot on her new TV show The Talk in her absence.

Earlier this week, TalkTV officially launched, with Piers Morgan helming his eponymous ‘Uncensored’ news programme and Sharon returning to the screen for her panel show alongside Jeremy Kyle.

However, a few days after the grand opening, it was announced that Ozzy Osbourne, 73, had tested positive for Covid-19, resulting in the former X Factor judge stepping away from The Talk to be at her husband’s side.

A source told Metro.co.uk that former Gladiators presenter Ulrika will be filling Sharon’s shoes while she’s away, adding that they expect her and Jeremy to make for an entertaining pair.

‘Ulrika Jonsson is making her debut on TalkTV while Mrs Osborne continues her absence from the show,’ they said.

‘Everyone at the channel is super excited to get Ulrika on the show alongside Jeremy Kyle and they expect there to be some fireworks between the two opinionated TV veterans.’

When Sharon, 69, announced on The Talk that she was flying home to be with Ozzy, she said: ‘I can’t believe my luck. I’m missing the show and I’ve only been there three days. I can’t believe it.’

However, she assured viewers that she will return, stating: ‘Three days and I’m missing the show but I will be back. I know I will.’

The news of Ozzy’s positive Covid test came amid ongoing health issues for the musician, with the ex-lead vocalist of Black Sabbath having had Parkinson’s disease for several years.

In 2019, he suffered a fall at his home in LA that aggravated old injuries, which he’d originally sustained from a quad bike accident in 2003.

Confirming Ozzy’s coronavirus diagnosis, Sharon said: ‘Ozzy was only diagnosed in the middle of the night our time. I spoke to him and he’s OK. I am very worried about Ozzy right now.

‘We’ve gone two years without him catching Covid and it’s just Ozzy’s luck it would be now.’

On Thursday night on Piers Morgan Uncensored, the host read out a message he’d received from Sharon while she was en route to be with Ozzy.

‘It’s just a nightmare, Piers. I’m at the airport, I feel like the Osbournes are cursed,’ the message read.

Piers remarked: ‘They’ve certainly had a terrible run of bad luck,’ before adding: ‘I want to send Sharon all my love, to Ozzy as well, my best wishes for a full and speedy recovery, and everyone here at TalkTV and Piers Uncensored is right here behind you willing you on. So good luck to you, Ozzy.’

The Talk airs weeknights at 8pm on TalkTV.