Undercover is Netflix’s new crime drama and the first Belgian-Dutch production on the global streaming site. All 10 episodes in the epic series are available to stream and download right now on Netflix outside of France, Germany, Belgium, Austria and Switzerland. Undercover features a star-studded cast including Anna Drijver, Frank Lammers and  Bob Lemmens.

Will there be another series of Undercover?

At the moment, there has been no official announcement regarding Undercover season two.

According to Screendependent.be another series of Undercover is in the making and began filming last month.

If there is another series of Undercover, it is likely to premiere in February 2020 first in France, Germany, Belgium, Austria and Switzerland before dropping on Netflix in May 2020.

Fans can also expect there to be 10 episodes in the series, the same as season one.

WHO IS IN THE CAST OF UNDERCOVER? 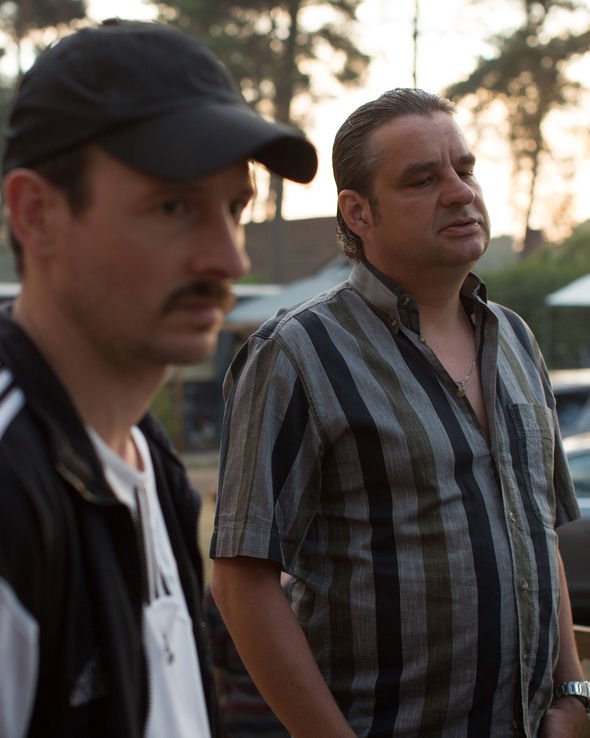 The show first aired in February 2019 in France Germany, Belgium, Austria and Switzerland on local TV networks and only dropped on Netflix outside of these countries yesterday (Friday, May 3).

Therefore, it may be a while before any official news is announced regarding the future of the show.

Netflix also does not release its ratings, so it is hard to predict the future of Undercover. 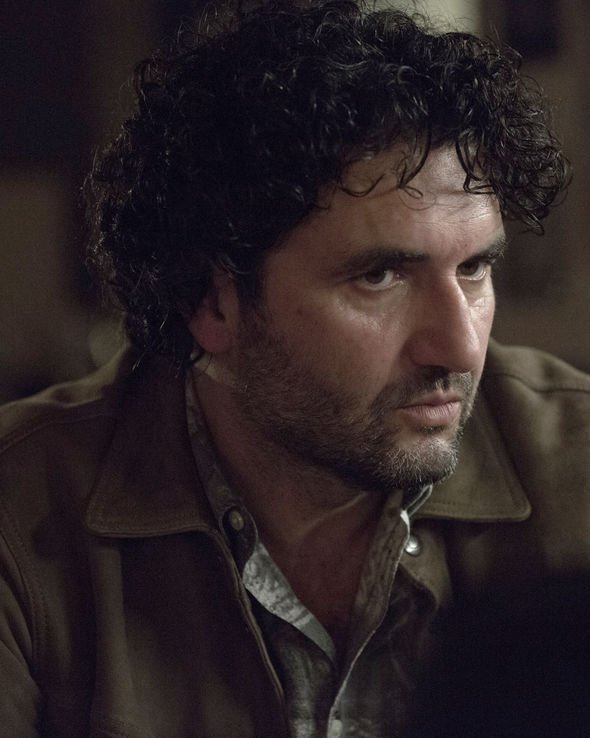 So far, Undercover has received mixed reviews from critics and fans across the globe.

The series first premiered at Cannes Series Festival in April 2018 and won the Audience Award at Seriencamp Festival and Conference in Munich.

Undercover also won the Prize for Best Series at the Conquest Film and VR Festival.

John Serba from Decider.com wrote: “It’s solid, but not extraordinary. Give it another episode or two before you write it off.”

Jonathon Wilson from readysteadcut.com gave the series three stars out of five and commented: “Undercover is another tried-and-true offering in Netflix’s favourite genre, with little to differentiate it from its contemporaries.”

On the other hand, Screendepedent.be said: “The common thread is very interesting in itself, but in fact, it is all the other elements that make the series so worthwhile.

“The campsite, the crazy situations, the excellent characters … they are all elements that make Undercover incredibly layered. Then, of course, there is the tension, which is evenly increased and fully exploded by the last episode.

“Undercover is perhaps the most exciting series that Flanders and the Netherlands managed to put together in recent years.”

On IMDb, the series has achieved a rating of eight out of 10 stars.

According to Comingsoon.net, the series premiered on Belgian’s VRT scoring a market share of 52%.

WHERE IS UNDERCOVER FILMED? WHERE IS IT SET? 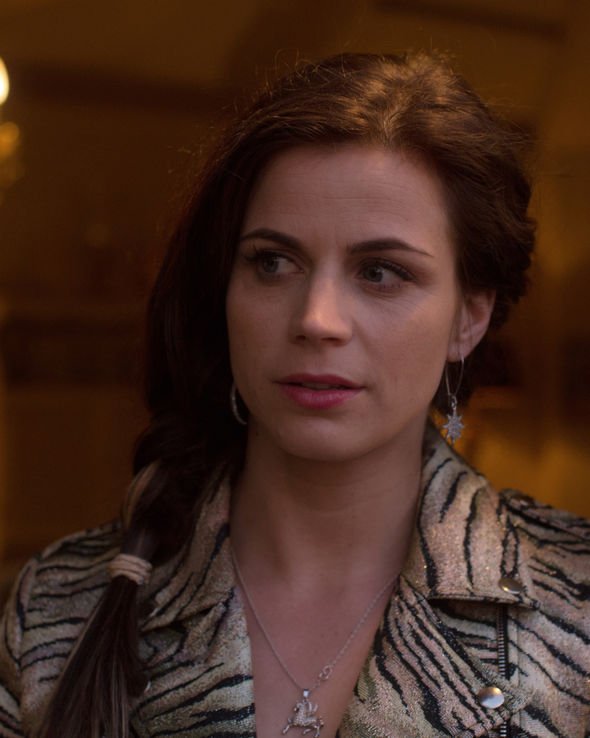 What is Undercover on Netflix about?

Fans of Breaking Bad, Narcos and The Sopranos well defiantly not want to miss Undercover, which is streaming on Netflix now.

The series tells the fictional story of Ferry Bouman (Frank Lammers) who is based on the real-life criminal Janus van W from Eindhoven, Netherlands.

However, things do not go as smoothly for the officers when there is a corrupt officer in the police force working for Bouman.

The official synopsis reads: “One of the largest ecstasy producers in the world, Ferry Bouman, lives a charmed life in his campground villa on the Dutch-Belgian border.

“But things start to change when two undercover agents move into his territory, attempt to infiltrate Bouman’s life and shut down his network.”

Undercover is streaming on Netflix now

04/05/2019 TV & Movies Comments Off on Undercover season 2 Netflix release date: Will there be another series?
Lifestyle