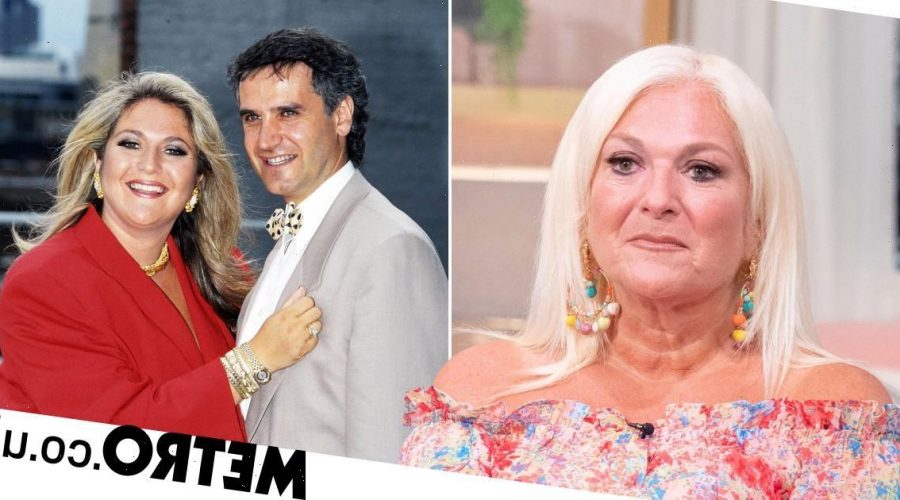 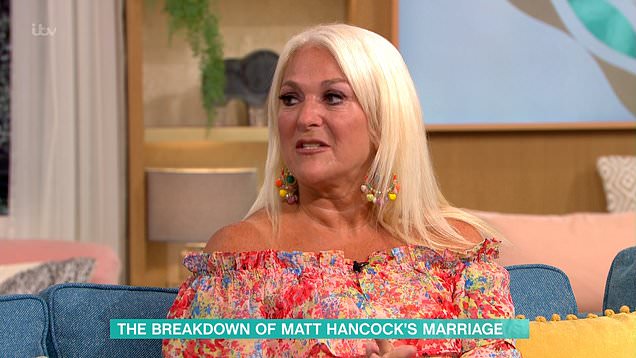 Vanessa Feltz has opened up about her ex-husband’s affair, and how it left her completely devastated and that even now, years later, she can ‘barely describe’ the shock of it.

The presenter joined Holly Willoughby and Phillip Schofield on today’s episode of This Morning where they discussed the leaked video footage of former Health Secretary Matt Hancock.

Married Mr Hancock was caught on CCTV embracing millionaire lobbyist Gina Coladangelo, who he hired as an unpaid advisor in March last year.

Lifting the lid on her emotional split from her ex Dr Michael Kurer, Vanessa confessed she was ‘triggered’ hearing about Mr Hancock’s alleged infidelity.

‘I was in a situation exactly the same as Martha Hancock, whereby I think she thought she was happily married, I don’t think she thought there were any problems in her marriage, then she found out in a newspaper and that’s exactly what happened to me,’ she revealed to the hosts.

‘I thought I was one of the lucky ones, I thought I had a lovely marriage but then I got a phone call from The Daily Mirror columnist Sue Carroll saying “Vanessa please sit down, unfortunately, there’s going to be a picture in the paper tomorrow with a picture of your husband with a woman he’s having an affair with.” 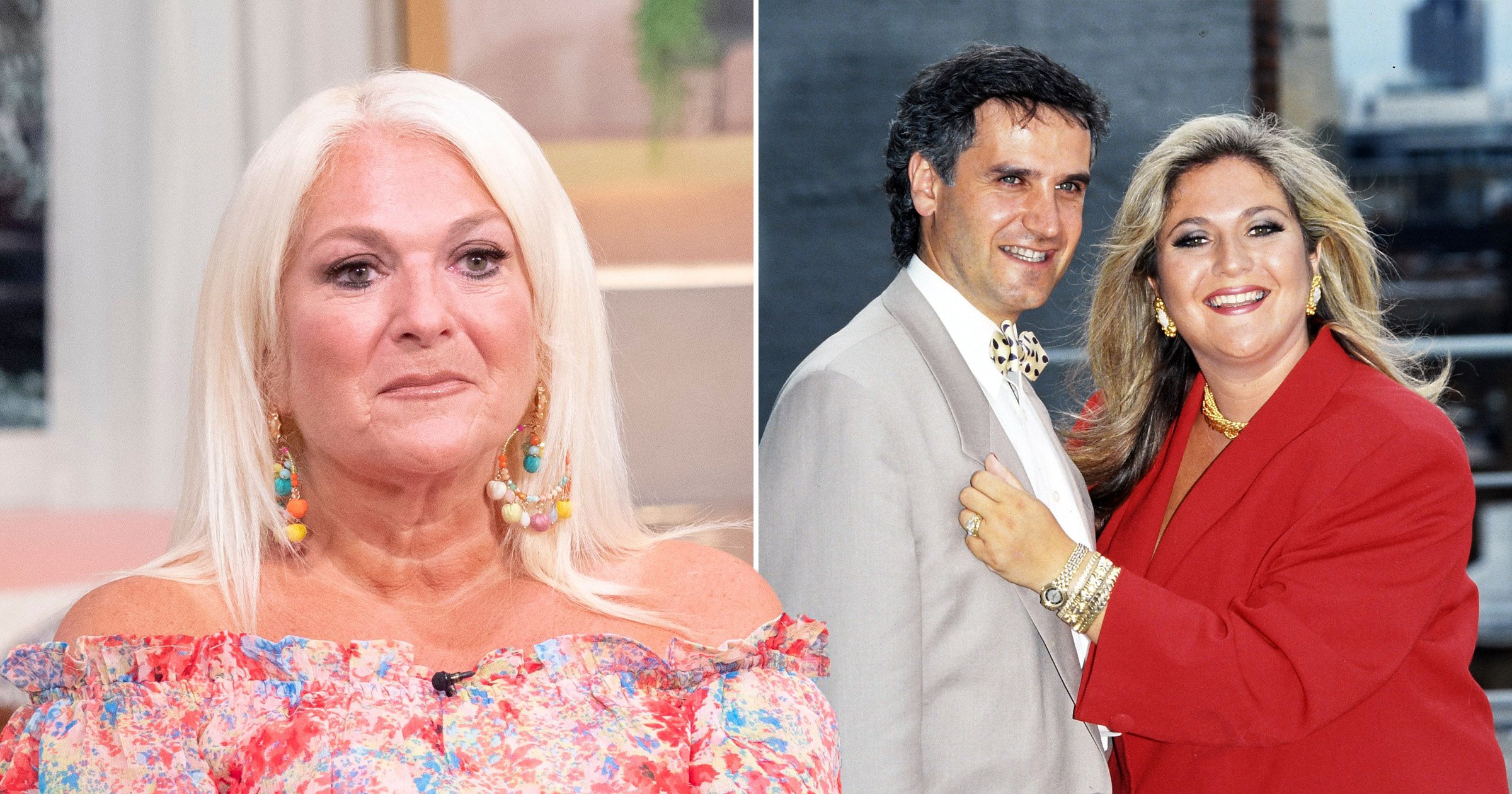 ‘My whole life just collapsed and shattered into a million pieces. It was absolutely astounding, all of these years later I can barely describe to you the shock of it.’

The television personality explained that her daughters were only 10 and 13 at the time, who had also heard of the news.

Vanessa continued: ‘I said do not worry, this is definitely a mistake, I will ring your father and I’m sure he will tell us everything’s alright and I did, he denied everything and then about 10 minutes later he phoned back and said yes we are lovers and we are happy and that was that.

‘Then nothing is the same again, your future is gone and your past you realise was probably built on an absolute tissue of lies and everybody else is reading it over their Frosties the next morning.’

Vanessa said the repercussions on her family were ‘devastating’.

She explained that her daughters were shocked by photographers on their way home from school, who jumped out of the bushes to catch them on camera.

The mother-of-two said they also heard about it on the radio when they were on the school coach.

The BBC radio host said: ‘I felt so unprepared to guide them through it because it was such a shock to me.

‘I felt as if my heart was physically broken, I felt like I could feel the blood trying to make its way to the other chamber of the heart.

‘I could barely breathe, I couldn’t sit down and relax and read a book for four years.

‘I felt like every cell in my body had changed from the shock of it all.’