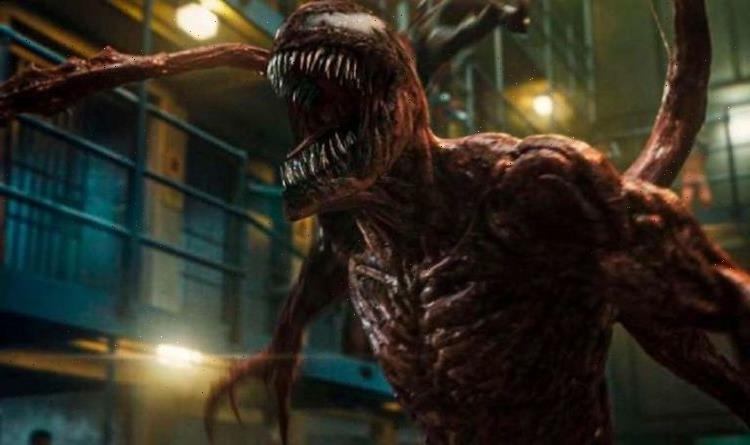 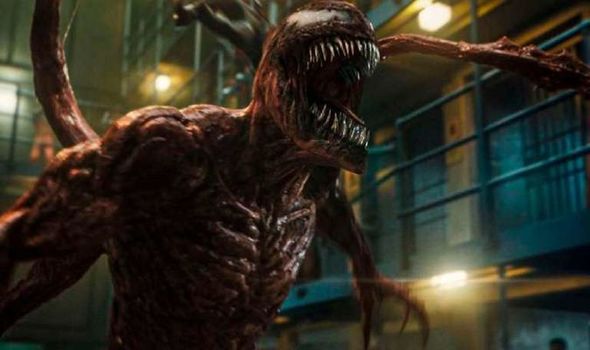 But this time there’s an attempt to boost the predictable action scenes with a hint of comedy as superstar news reporter Eddie Brock (Hardy) falls out with the monstrous “symbiote” he picked up in the first film. As we are reunited with this odd couple, Brock is growing tired of sharing his body with Venom, a shouty alien who grants him superhuman strength. The ravenous creature, whom Hardy voices as an amped-up Brian Blessed, desperately wants them to form cinema’s latest crime-fighting duo. But Brock has enough on his plate.

His ex-girlfriend (Michelle Williams) just got engaged, his career is in tatters and the half-eaten corpses strewn around his apartment after the 2018 original have attracted the attention of Stephen Graham’s detective.

Then he gets bitten by Woody Harrelson’s serial killer Cletus Kasady during a death row interview. Somehow, this spawns a rival monster called Carnage who shares Cletus’s body and enables his escape.

It feels like director Andy Serkis’s heart isn’t really in the obligatory monsters’ showdown. He’s on firmer ground with the knockabout set-up where Brock bickers with Venom.

The dialogue could be wittier but the quirkiness of this unusual buddy comedy makes it more diverting than its predecessor.

15/10/2021 TV & Movies Comments Off on Venom: Let there be carnage REVIEW: A diverting Marvel franchise
Lifestyle