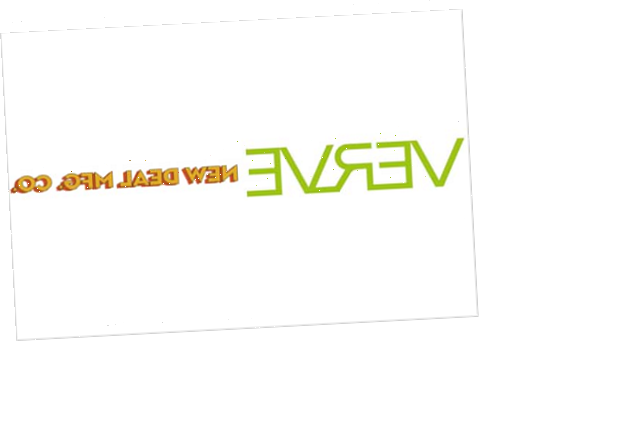 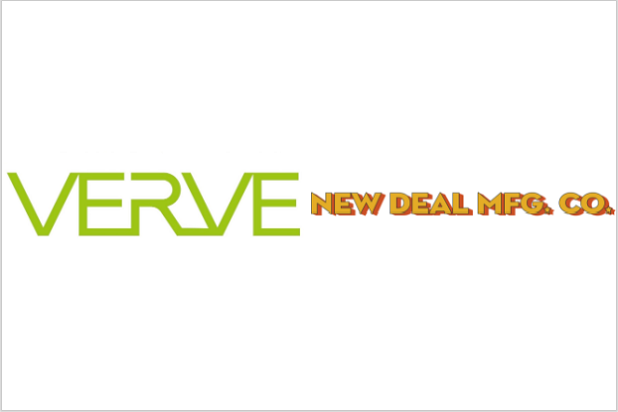 New Deal’s founding partner Paul Alan Smith and agent Tyler Reynolds will join Verve and work within their teams to shepherd New Deal’s longstanding clients, integrating them into the agency’s existing roster of clients. New Deal’s other founding partner Lee Rosenbaum, who has served as chief operating office and general counsel to the firm, will continue as an adviser to the agency.

“The acquisition of New Deal MFG. Co. further continues to make Verve the most desirable home for writers and directors in film and television, ranging from the established to the up-and-coming,” the Verve partners said in a statement to TheWrap. “We have all worked with Paul for years, and our client-first approach to representation is as much aligned as our friendship, respect and admiration for one another.”

“Verve has proven time and time again to be both independent and fluid, adroitly adapting to an ever-changing marketplace while simultaneously prioritizing each client’s long-term interests,” Smith added. “Furthermore, Verve is formally dedicated to the representation of directors as a significant component of its portfolio, and we are thrilled to be joining them in growing the team as the best in the business.”

The acquisition follows a strategic growth spree for the agency that in the last year, while navigating the COVID-19 shut-down, established a talent team with the addition of former WME agent Sean Grumman, established a New York office and theater presence with the hire of veteran theater agent Chris Till from CAA, launched a books-to-screen team with former Chernin exec Chris Lupo, and made key hires across all teams including Noah Ballard, Davina Hefflin, Julian Cohen and Viviane Telio.