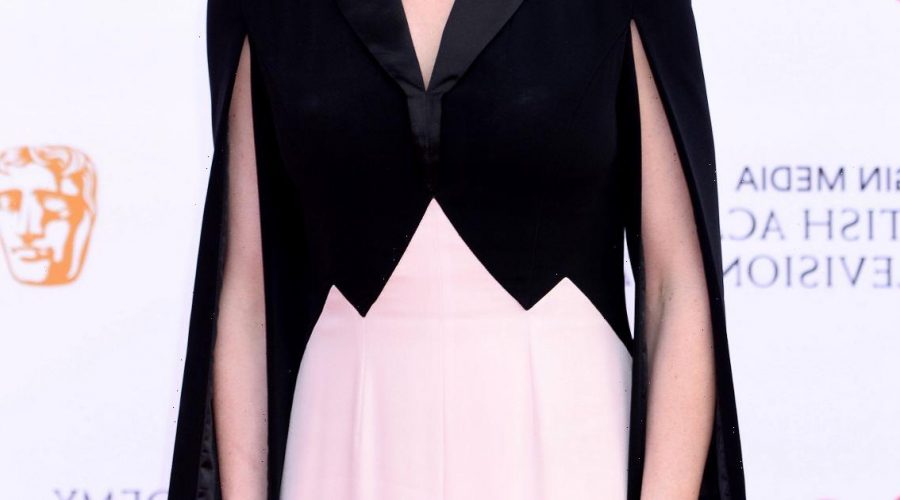 Award-winning actress Suranne Jones is currently wowing viewers on screen once again as DCI Amy Silva in the brilliant BBC One drama Vigil.

But while she’s been a familiar face since her days on Coronation Street, many TV viewers and fans have been shocked to discover that Suranne isn’t actually her real name.

In fact, the 43 year old actress, who has starred in shows like Gentleman Jack and Doctor Foster, was Christened under the moniker Sarah-Anne, but later changed her name in honour of her great-grandmother when she started out in her acting career.

Speaking about her decision, Suranne explained that when she went to register as an actress, Sarah-Anne had already been taken – so her dad offered his thoughts.

Suranne said: “My great gran was called Suranne and when my dad told the priest he wanted to call me Suranne, too, he said: ‘Now, that's not a proper name.’”

The star continued: “So I was christened Sarah-Anne. When I got the chance to pick a stage name, my dad asked if I would consider Suranne.”

Suranne took her dad’s advice on board and never looked back, using the name in all her screen and stage credits going forwards.

Since, she’s gone on to carve out a very successful career, winning fans and critical acclaim for her work.

Talking about her latest project, Vigil, in which she plays a detective investigating a complicated case on board a submarine, Suranne said it was a no-brainer to get involved.

She explained: “Amy’s a complicated, modern, quite vulnerable – when we first meet her – police officer.”

The actress added: “She’s single, having broken up with Kirsten [played by Game of Thrones’ Rose Leslie], and she is concentrating on work. That’s all she has in her life at present.”

And, as viewers have seen, her work is keeping her very busy, as what looked like a suspected overdose for one crew member soon developed into a murder investigation.

Suranne said: “Amy’s supposed to be on the Vigil for three days, but she uncovers lots of other things and becomes trapped down there for longer.”

“Due to navy protocols, she has no way of openly communicating with the land investigation – the only way Amy and Kirsten can contact each other is through heavily monitored telegrams.”

Suranne added: “But that’s why Amy chose Kirsten for this mission – because they have a history, and she asks Kirsten to put hidden messages about elements of the land investigation that may impact her underwater investigation.”

For more TV stories, sign up to OK! newsletters here.

Vigil continues Sunday nights at 9pm on BBC One