After over one year of waiting, Vikings season 6 will arrive on screens this December. The first episode will premiere Wednesday, December 4 on the History channel in the US and will air the following day, Thursday, December 5, on Amazon Prime worldwide. The finale of season five saw some major character deaths including that of ruthless Viking warrior, Halfdan the Black.

Who played Halfdan the Black?

He belonged to the House of Yngling and was the father of Harald Fairhair (also known as Finehair), the first king of unified Norway.

In the TV series Vikings, Halfdan the Black is Harald Finehair’s (played by Peter Franzén) brother, instead of his father.

Throughout the series, Halfdan is portrayed as a brutal and violent Viking warrior, murdering the Frankish scouts and killing an innocent Frankish family on a farm.

As part of The Great Heathen Army, Halfdan fought in Northumbria, where he killed his brother’s lover Ellisif (Sophie Vavasseur).

READ MORE Vikings: Who is Lagertha? Was she really Ragnar Lothbrok’s wife? 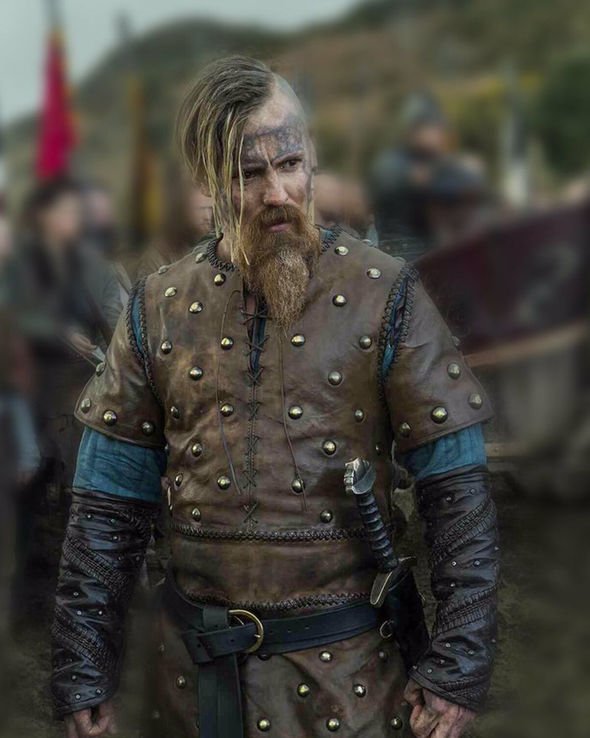 At the end of season four of Vikings, Halfdan was saved by Bjorn Ironside (Alexander Ludwig) and together they explored the Mediterranean sea, which further angered his brother Harald.

Before the battle occurred, Halfdan tried to convince his brother to join him which he refused.

When Harald and Halfdan eventually crossed paths during the second battle, Harald wasted no time and killed his brother.

So it’s pretty unlikely Halfdan the Black will be back in season six of Vikings.

In the same battle, Harald’s wife Astrid (Josefin Asplund) and her unborn baby are killed, leaving Harald with no wife, child or brother in the upcoming season.

The real Halfdan the Black is believed to have died in a freak accident when he was 50-years- old.

In the Viking Saga’s Heimskringla, Fagrskinna, Ágrip and Historia Norwegiæ all record that Halfdan drowned when he fell through the ice in lake Randsfjorden in Norway. 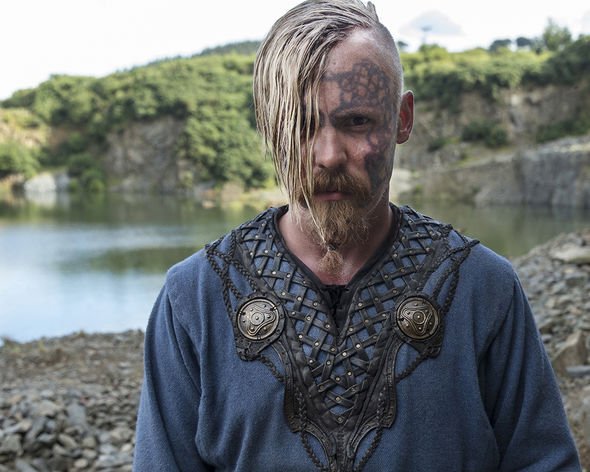 Who is Finnish actor Jasper Paakkonen?

Jasper Pääkkönen is a 39-year-old actor and entrepreneur from Helsinki, Finland.

For 20 years, Pääkkönen ’s career was largely in Finnish films and television shows.

Many of his films have made it to number one at the Finnish box office, including Bad Boys, Frozen Land, Matti: Hell Is for Heroes and Lapland Odyssey.

For his role as Eero Takkunen in Bad Boys, Pääkkönen received the Best Actor Award in the Brussels International Independent Film Festival.

His international breakthrough role came in 2015 when he was cast as Halfdan the Black in Vikings.

Pääkkönen starred in the series until season five in 2018, when his character was killed off at the Siege of Kattegat.

READ MORE Vikings season 6: Who is Ivar the Boneless? Was he Ragnar’s son? 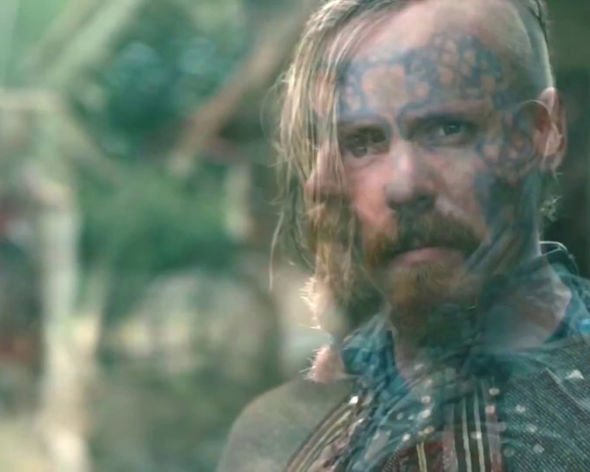 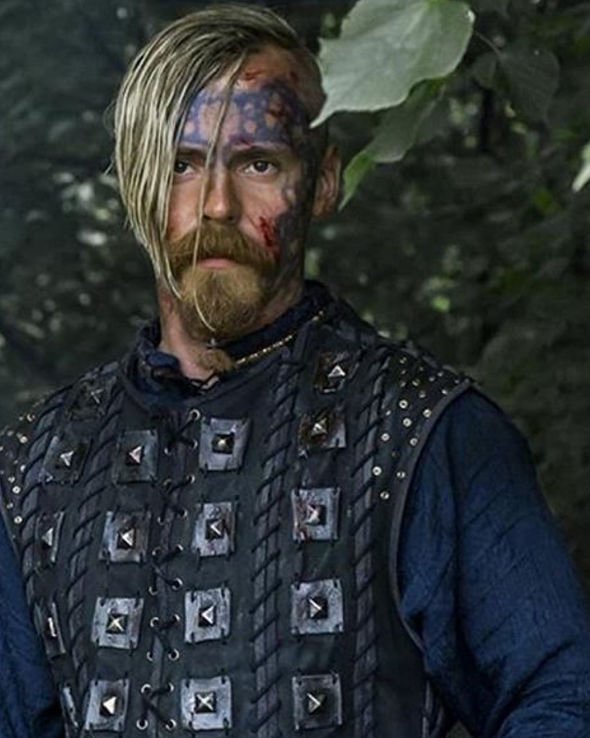 His role in Vikings was the fourth time he had worked alongside fellow Finnish actor, Peter Franzén, who played his brother in the series.

Lee then cast him in as Larry Thorne in his upcoming Netflix production, Da 5 Bloods.

Alongside acting, Pääkkönen is an entrepreneur, having founded the Pokerisivut.com poker magazine together with film producer Markus Selin in 2009.

He also formed a partnership with Finnish politician Antero Vartia and together they built a large leisure complex called Löyly at the shore of Hernesaari, Helsinki in 2016.

27/10/2019 TV & Movies Comments Off on Vikings season 6 cast: Who plays Halfdan the Black? Behind Finnish actor who plays King
Lifestyle