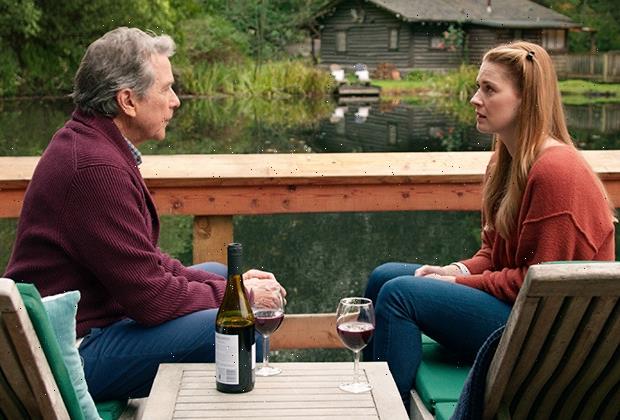 Warning: Mild spoilers from Virgin River Season 3 ahead. Haven’t watched? Get to streaming!

There’s an undeniable feeling of hopelessness in Virgin River‘s just-released third season — and we do mean that with a capital H.

As revealed in the Netflix drama’s Season 3 premiere, Hope (played by Annette O’Toole) is away visiting family in South Carolina. And while she’s still able to keep in contact with Doc through the magic of FaceTime, that’s all viewers are going to get this time around. Without giving too much away, we’ll just say that a series of unfortunate events keeps prolonging Hope’s trip, preventing her from physically returning to Virgin River this season. 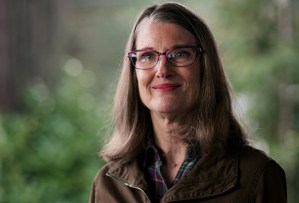 “It was totally [a result of the] pandemic,” showrunner Sue Tenney tells TVLine. “[O’Toole] was not able to travel, so we had to pivot. I actually really like what we came up with, though. I think it works really well. Keeping her present on the show, even though she’s only actually in a couple of episodes, was paramount. She’s talked about, I keep her in the forefront.”

When last we saw Hope, she and Doc were being ambushed with a surprise engagement party, just as he was about to reveal a troubling diagnosis. With Hope temporarily out of the picture, Doc relies on those closest to him — including Mel and, of course, the ever-available Muriel — for support.

How do you feel about Hope’s absence in the new episodes? Thoughts on Season 3 in general? Whatever’s on your mind, drop it in a comment below.