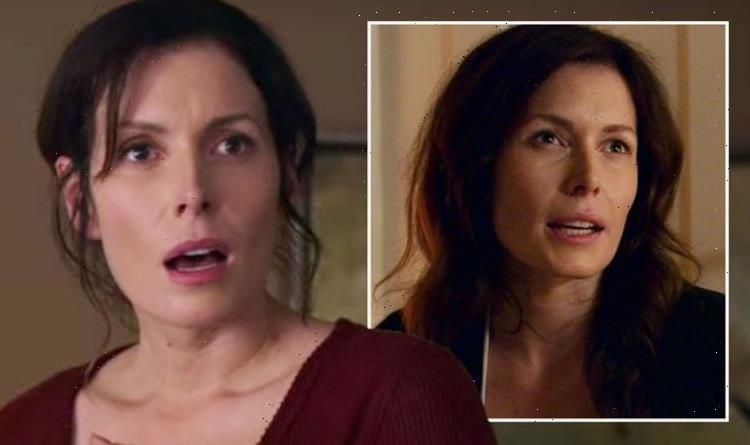 As fans eagerly await the third season of Virgin River on Netflix, Charmaine star Lauren Hammersley has been focussing her attention on an exciting project off-screen. Over the past few months, Hammersley has been keeping her 9.2k Instagram followers up to date with her renovation skills after purchasing a rundown house in Nova Scotia, Canada which needed a complete overhaul. However, while she sustained a painful-looking injury herself in the process earlier this year, she’s now updated her fans that a pal has also suffered a setback along the way.

Hammersley’s project has proven to be quite the undertaking as she takes times away from filming Virgin River.

So far this year, the Netflix star has shown off the makeshift bandage she made after a hand injury as well as admitting she had done “everything in the wrong order,” after ordering in an abundance of supplies.

But the latest setback came in the form of her handyman friend Clyde who’s had to leave the actor to face renovations alone after sustaining his own injury.

“Sadly, I lost #DIClyde to a shoulder injury,” Hammersley began to her followers who’ve been keeping a keen eye on how things are going. 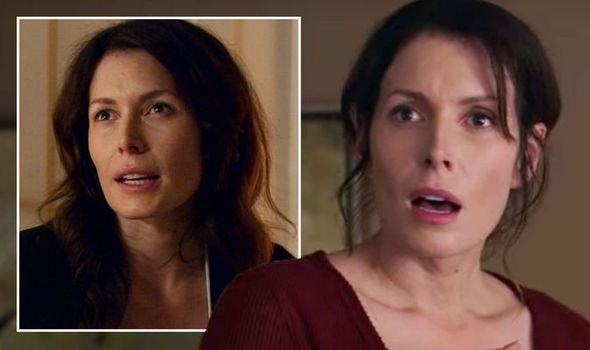 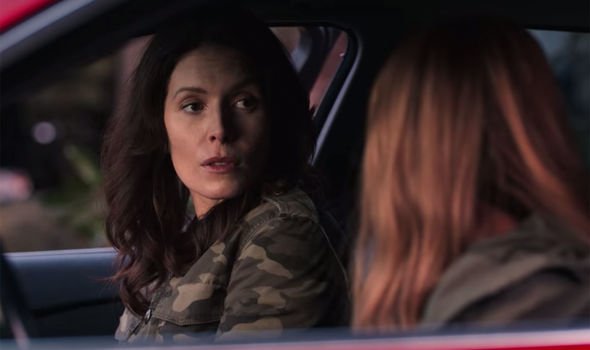 She did reveal she’s been helped out elsewhere in Clyde’s absence, however.

“Luckily Tony was available to help! He built this awesome stand for the new kitchen’s sink using antique table legs I found in the barn and installed the bathroom windows, among a ton of other things.

“I’m so thankful for everyone who has helped me on this house. Andre, Clyde, Tony, Lester and Chris. Thank you, friends,” she concluded.

In the post, Hammersley shared a snap of the bespoke sink designed especially for her new home.

A second photo also showed off the stunning viewers from outside the Virgin River star’s new home.

Despite the setback, it didn’t take long for dozens of fans to express their excitement at seeing the project all come together.

“I love that sink!” a second echoed, while a third weighed in: “That’s going to look amazing!” 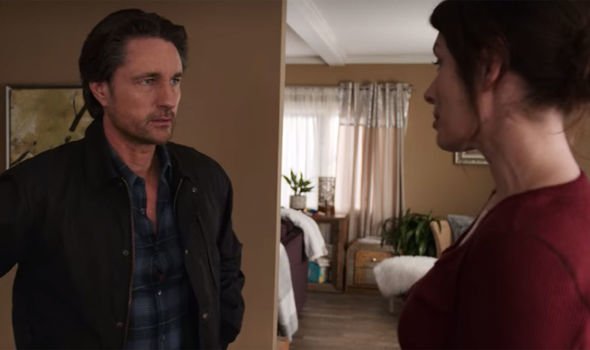 Fans will have to keep up to date with Hammersley’s post to see how the project turns out when finished.

Elsewhere, many Virgin River fans are excited to see the star back on-screen in season three to see how Charmaine’s story with ex Jack Sheridan (Martin Henderson) unfolds.

The pair haven’t had the easiest time of things during the first two seasons, with Charmaine’s feelings for Jack not being reciprocated when Mel (Alexandra Breckenridge) catches his eye.

But to add to the complexity of their relationship, Charmaine revealed she was pregnant with Jack’s twins just as he hoped to strike a romance with Mel.

Heading into season three, Jack was trying his best to prove he could be the best dad possible but the final moments of season two threw all plans up in the air.

Jack was last seen lying lifeless on the floor of his own bar in the final episode of season two, suffering a gunshot wound to the body by an unknown shooter.

But could Charmaine be the one unveiled to have pulled the trigger? It’s a theory that has left a number of fans scratching their heads.

However, fans will have to wait until Virgin River season three drops to find out for sure.

Virgin River seasons 1-2 are available to stream on Netflix now.