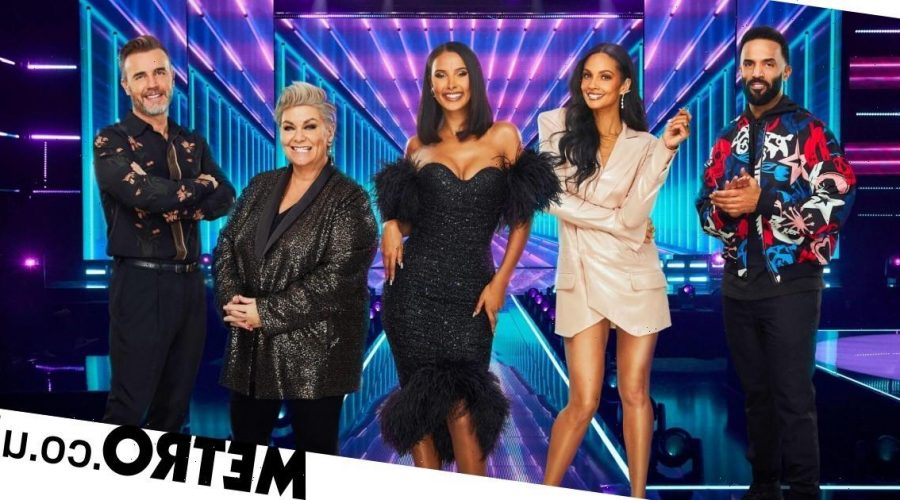 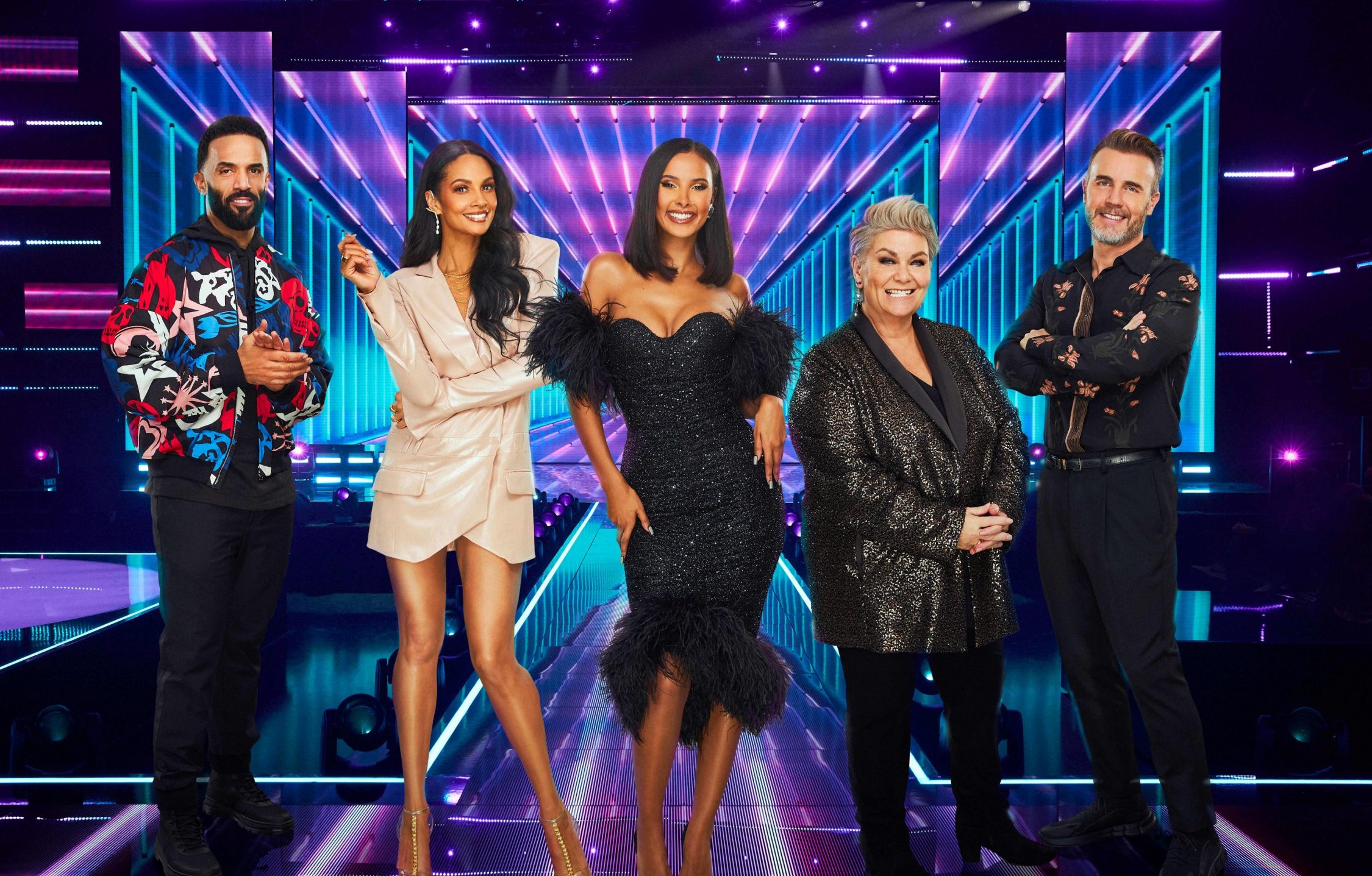 Walk The Line viewers are still scratching their heads over the concept for Simon Cowell’s new singing competition, with many stating it simply ‘doesn’t make sense’.

The ITV singing competition sees solo musicians and groups battle it out to win the grand prize of £500,000.

The top two performers of the evening will face a decision to either ‘cash out’ and take a prize, or ‘walk the line’ and play on.

The longer the performers stay in the contest, the bigger the prize pot, and each night the reigning champion will be offered an even higher cashout prize.

During the first episode, Ella won the most votes from the live studio audience and those watching virtually. She had the option to ‘cash out’ with £10k or ‘walk the line’ through to the next episode where she’d compete against four new challengers.

Not everyone was against the concept though as one fan of the series weighed in: ‘#WalkTheLine actually an ok format nice to see alternative looking schedule @ITV nice entertainment focus distraction.’

Another agreed and said: ‘Another sensational episode of @WalkTheLineITV done tonight. This show is sensational. Another massive pat on the back.’

One other fan tweeted: ‘Fantastic #WalkTheLine What a show …the longest walk ! Cannot wait to see tomorrow nights show… such good viewing.’

At the end of Tuesday’s episode, Ella went up against solo singer Darby after deciding to ‘walk the line’. It was then up to the audience vote – did they vote for her to go through to the next round or Darby? If the line turned red, then Ella was out of the competition and Darby would sail through.

Fortunately for her, it didn’t and she will now appear in the third round.

Walk The Line continues Tuesday night at 8pm on ITV.