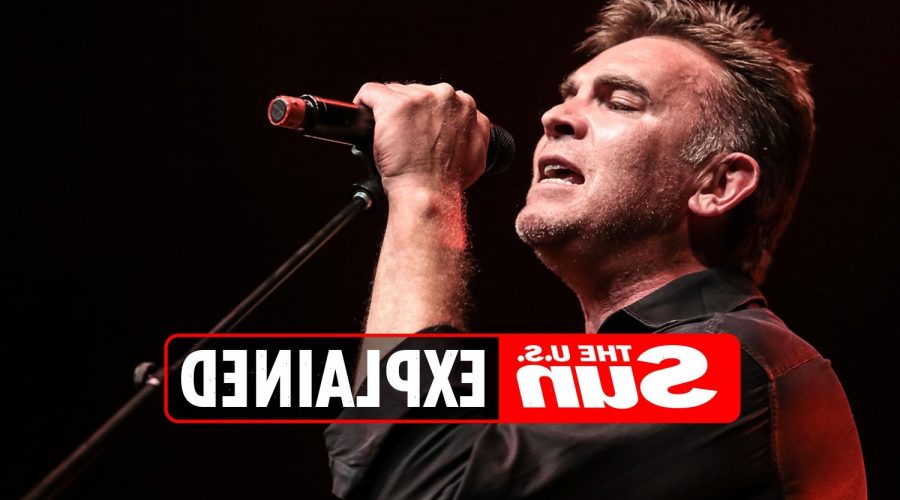 Theuns Jordaan, 50, was a beloved musician from South Africa who lost his life to leukemia. 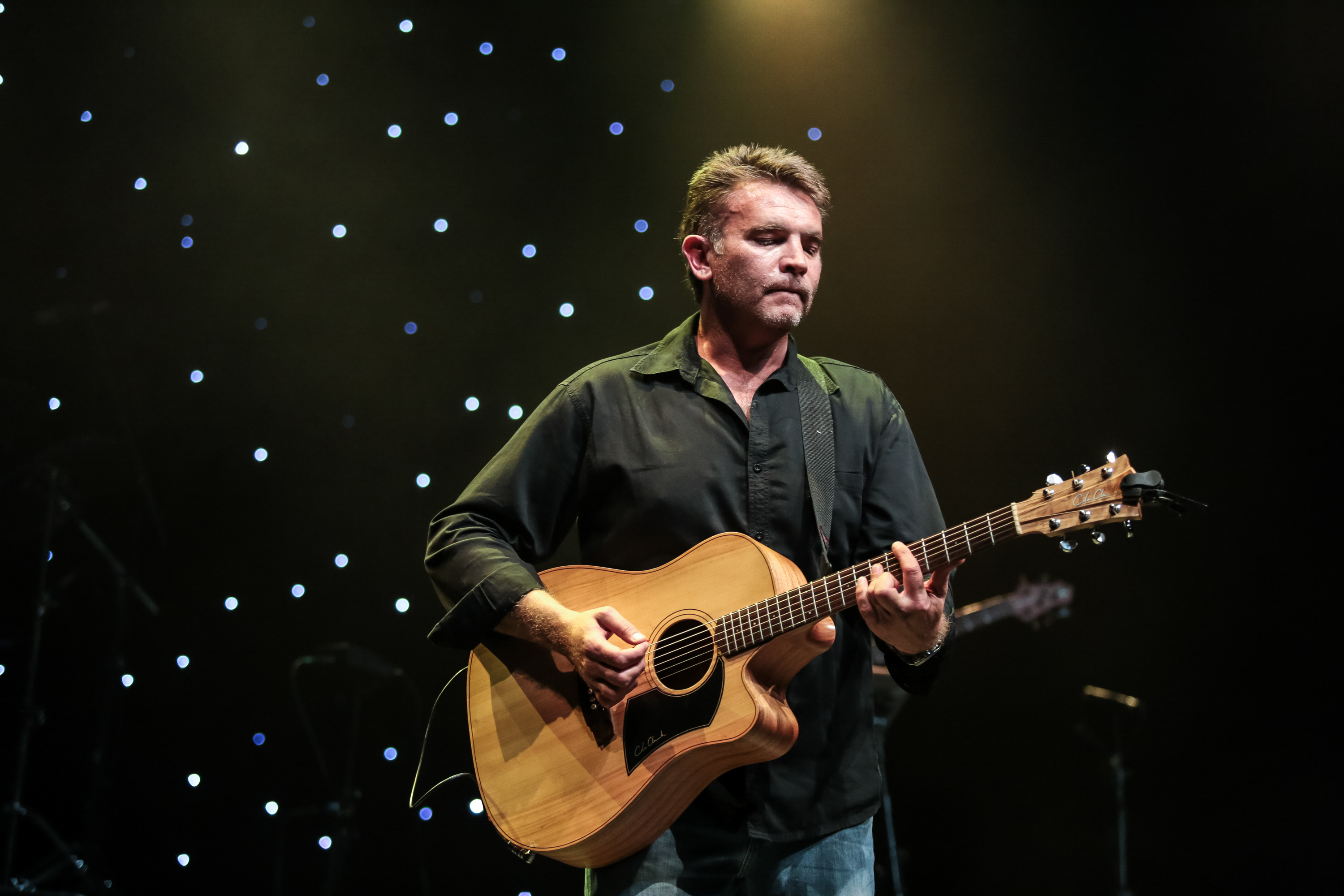 Although the singer had not ever married, he is survived by a daughter, whose mother he did not have a relationship with.

According to reports, Jordaan found out about his daughter months after her birth in 2009.

His daughter's name is Britney Deone and her mother is reportedly named Jo-ann Jansen Van Vuuren.

Jo-ann and Jordaan are speculated to have had a brief romantic encounter just prior to his daughter's birth in 2009.

The popular singer and his daughter's mother never dated or married after the encounter.

How long did Theuns Jordaan have cancer?

The singer-songwriter was diagnosed with cancer around September of 2020, and did not announce it publicly until December of that year.

Jordaan was born on January 10, 1971. He was less than two months away from celebrating his 52nd birthday.

What are Theuns Jordaan's popular songs?

He was raised on a farm on the Eastern Cape of South Africa and he got his start in music during his time at the University of Stellenbosch.

Jordaan released his debut album in the year 2000, the name of the album was Vreemde Stad.

Just three years after his debut album the singer had gone triple platinum and released his second album, Tjailatyd. 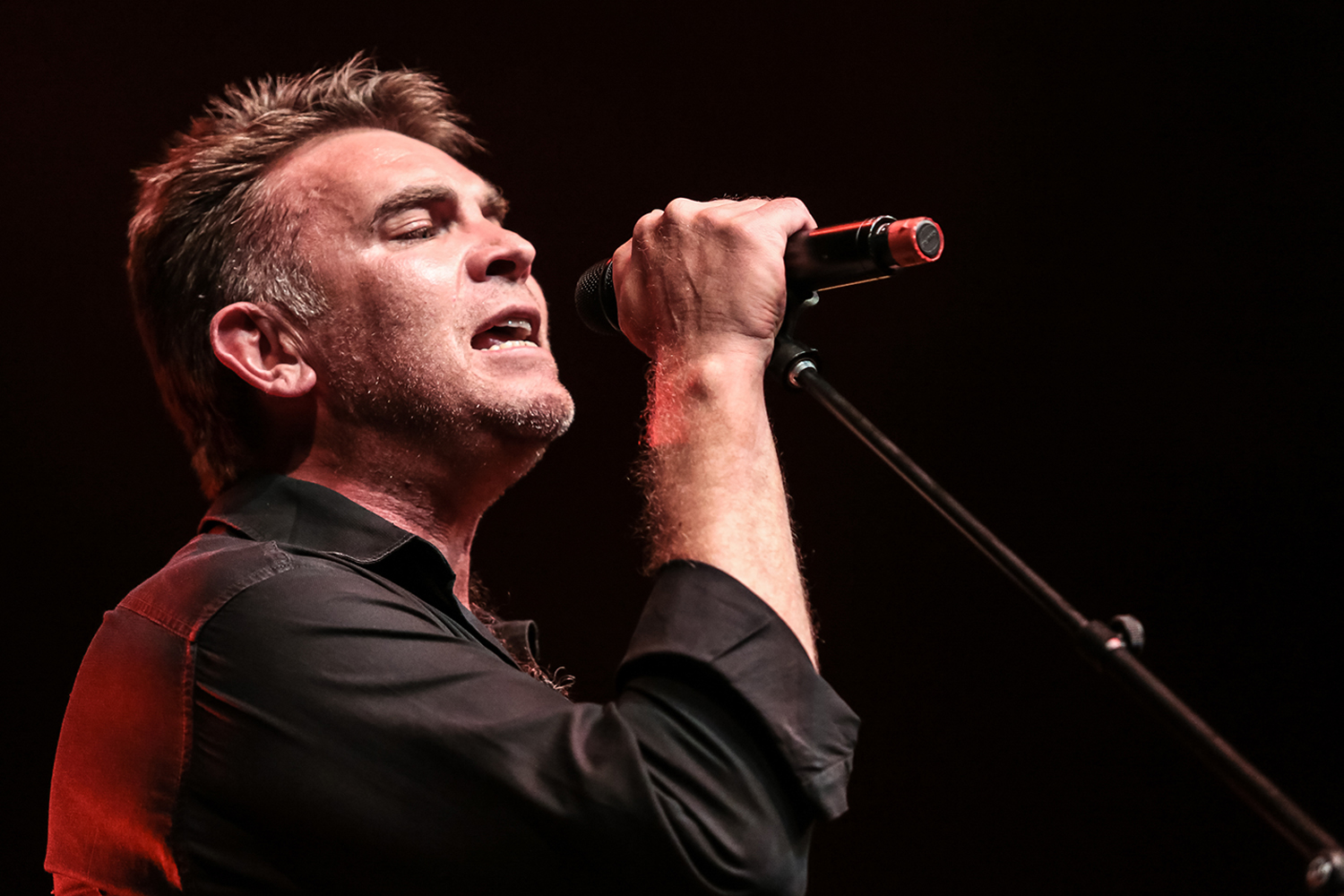 After his album, Seisoen, in 2005 the singer had a long pause in album releases as his next album, Roeper, was not released until 2012.

Two years later he released Tribute To The Poets in 2014, just six years prior to his cancer diagnosis.

One of his most played songs by fans is, Soos Bloed, which translates to Like Blood, according to last.fm.

Other popular songs of Jordaan include Jou Asem, Hakieshart, and Namibsroos.

His music is said to have a "mournful love" for his hometown of South Africa.

Although his debut album was not released until the year 2000 Theuns Jordaan had been active in the South African music scene since 1992.