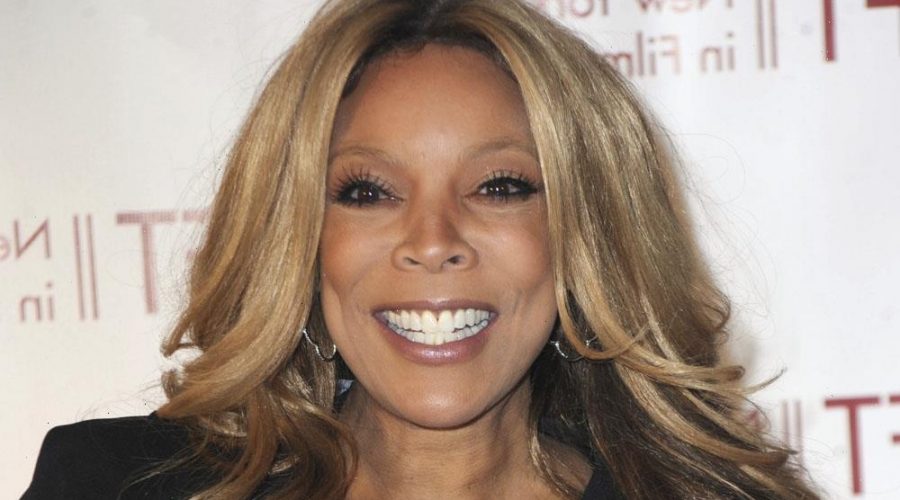 Wendy Williams is just back from a health recovery center, and she already has plans.

In her first interview since getting out of the wellness center, Williams sat with WBLS radio personality JusNik at the Black women’s community event Circle Of Sisters 2022 to talk about what’s next. Chief among those plans is a new podcast, the Wendy Williams Experience.

What’s not on tap right now is another television talk show. Williams said that she loved doing her show, but was “ready to do something new with my life. It was really becoming a burden after 14 years…” Williams, age 58, hosted her nationally syndicated talk show from 2008 to 2021. She left the show when ill health made it impossible to continue. She then had a very public struggle over control of her finances.

Wendy Williams Checks Into Wellness Facility "To Focus On Her Health"

Williams, whose career has spanned radio, TV, books , clothing, jewelry and live events, said she’s now going to take some time for herself.

At the Circle of Sisters event, she talked about having lymphedema, which is tissue swelling, specifically in her feet. “I refuse to get in a wheelchair, though,” Williams told the crowd, although she has been spotted occasionally using one. She also has the autoimmune condition known as Graves disease.

While doing her podcast, which will be out in several weeks, Williams indicated she would travel. “I’m going to take a year of my life to fly and do and see things I’ve never done before … while I’m young enough,” she said.

‘Dune: The Sisterhood’ Creator Diane Ademu-John Steps Down As Co-Showrunner 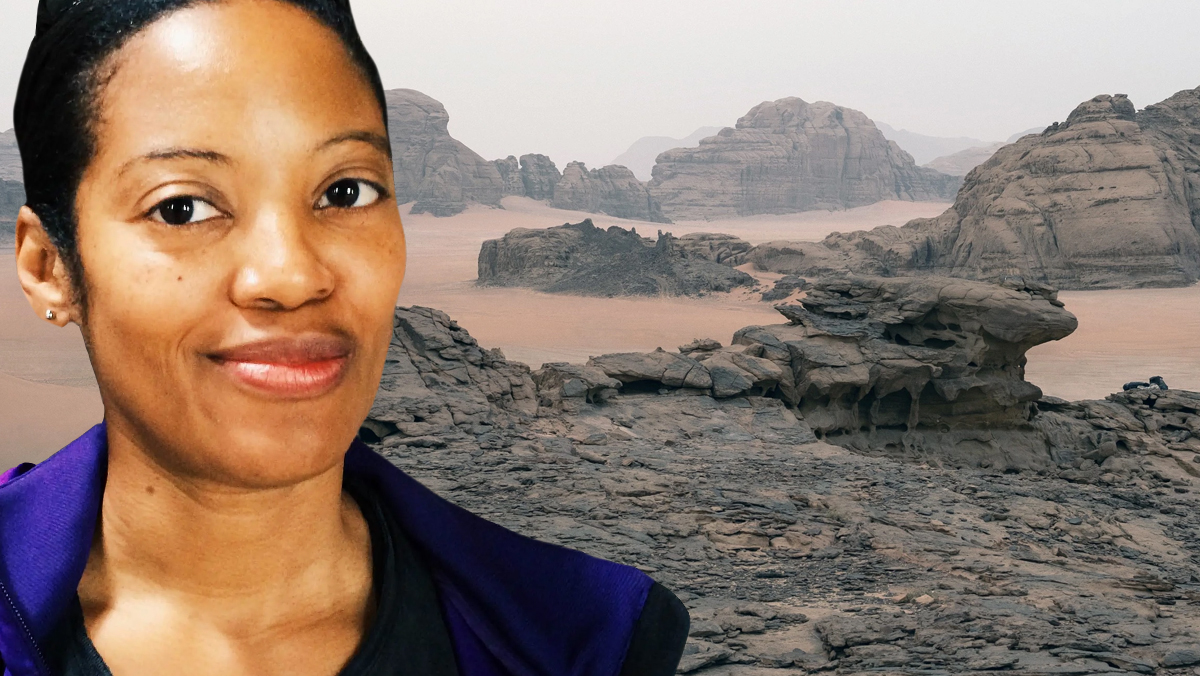 Amazon Commits $1B For 8-10 Theatrical Movies A Year: Here’s What It Means 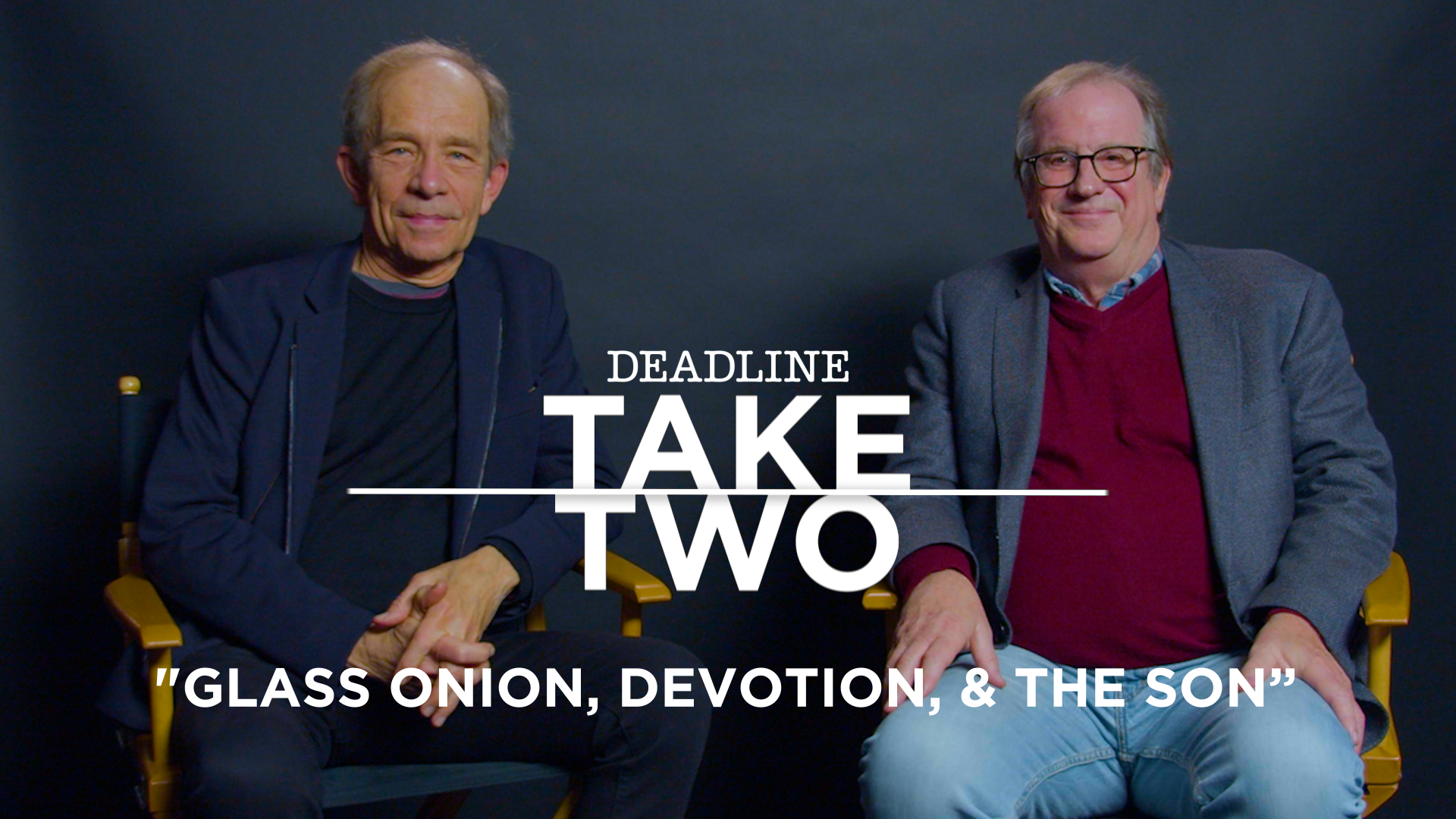