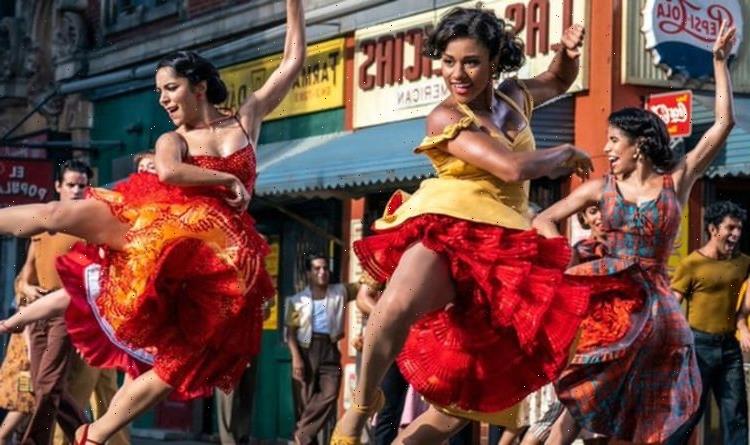 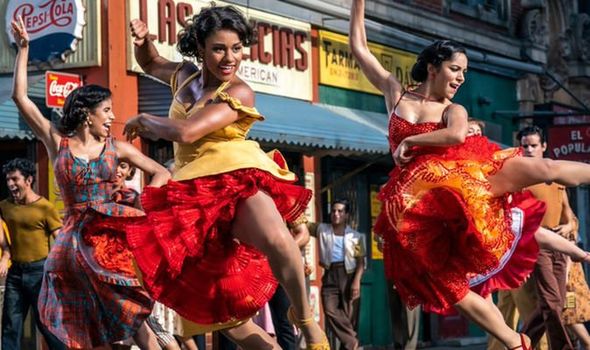 One of the greatest directors of all time has taken on one of the greatest musicals of all time. The 1961 film version won ten Oscars, inclusing Best Picture, and has long been regarded as untouchable. Until now. Spielberg finally revealed the first look at his hugely anticipated first-ever musical, based on the original 1957 Broadway musical. Incredibly, his new version also stars Rita Moreno, who won a Best Supporting Actress Oscar as Anita back in 1962 and is also a producer this time around. SCROLL DOWN TO SEE THE NEW TRAILER

Spielberg’s new film stars Ansel Elgort as Tony, a young man in 1950’s New York who falls in love with Maria, the sister of a rival gang leader.

Elgort, 27, is best known for starring roles in The Fault In Our Stars and the Divergent series, but he really showed his moves dancing his way through the cult classic Baby Driver.

Newcomer Racehl Zegler plays Maria and won the part after sending in an audition video aged just 16 when Spielberg put out an open casting call in January 2018. She beat over 30,000 applicants for the covetted role. 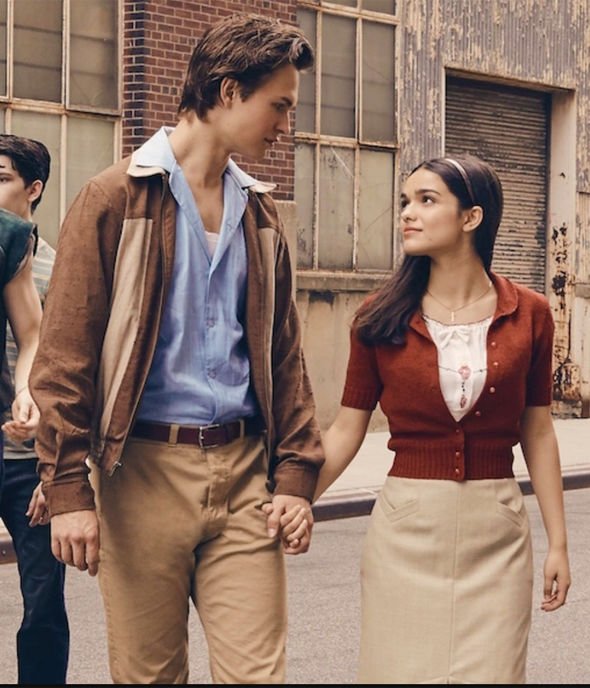 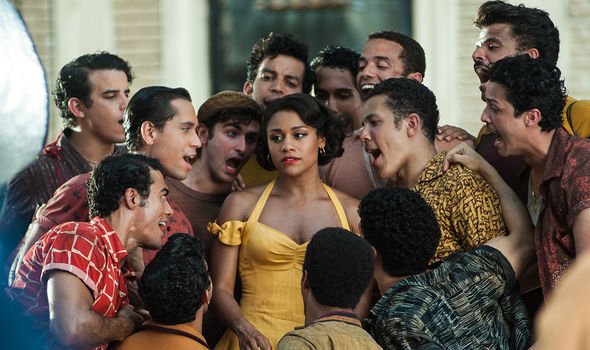 The story is loosely based on Shakespeare’s Romeo and Juliet. The feuding aristocratic Montagues and Capulets are replaced by Polish and Puerto Rican street gangs, the Jets and Sharks.

Tony and Maria’s tragic love story plays out against a city seething with social and racial tensions.

The story is primarily seen through the latino Sharks, with David Alvarez as gang leader (and Anita’s brother) Bernardo, and Broadwaty Hamilton star Ariana DeBose as his firecracker girlfriend Anita.

WEST SIDE STORY IS OUT ON DECEMBER 10