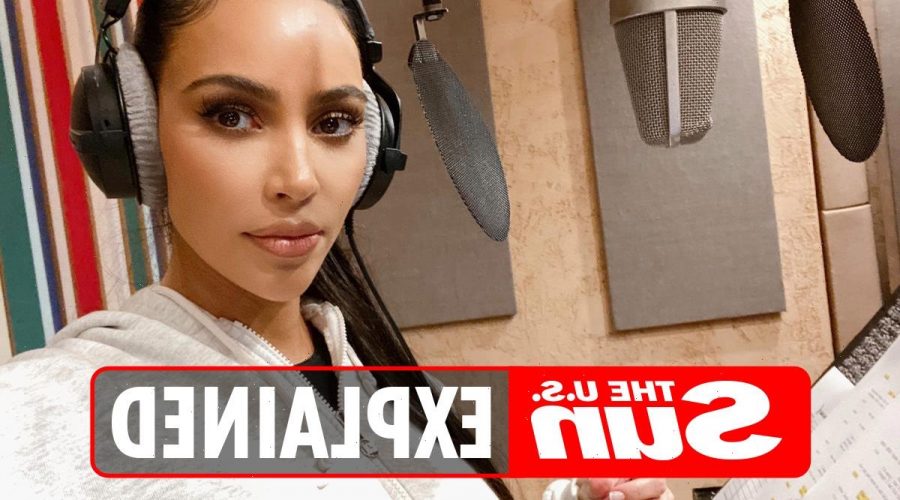 The mom-of-four will voice a new character for the Paw Patrol children’s movie set to be released on August 20, 2021. 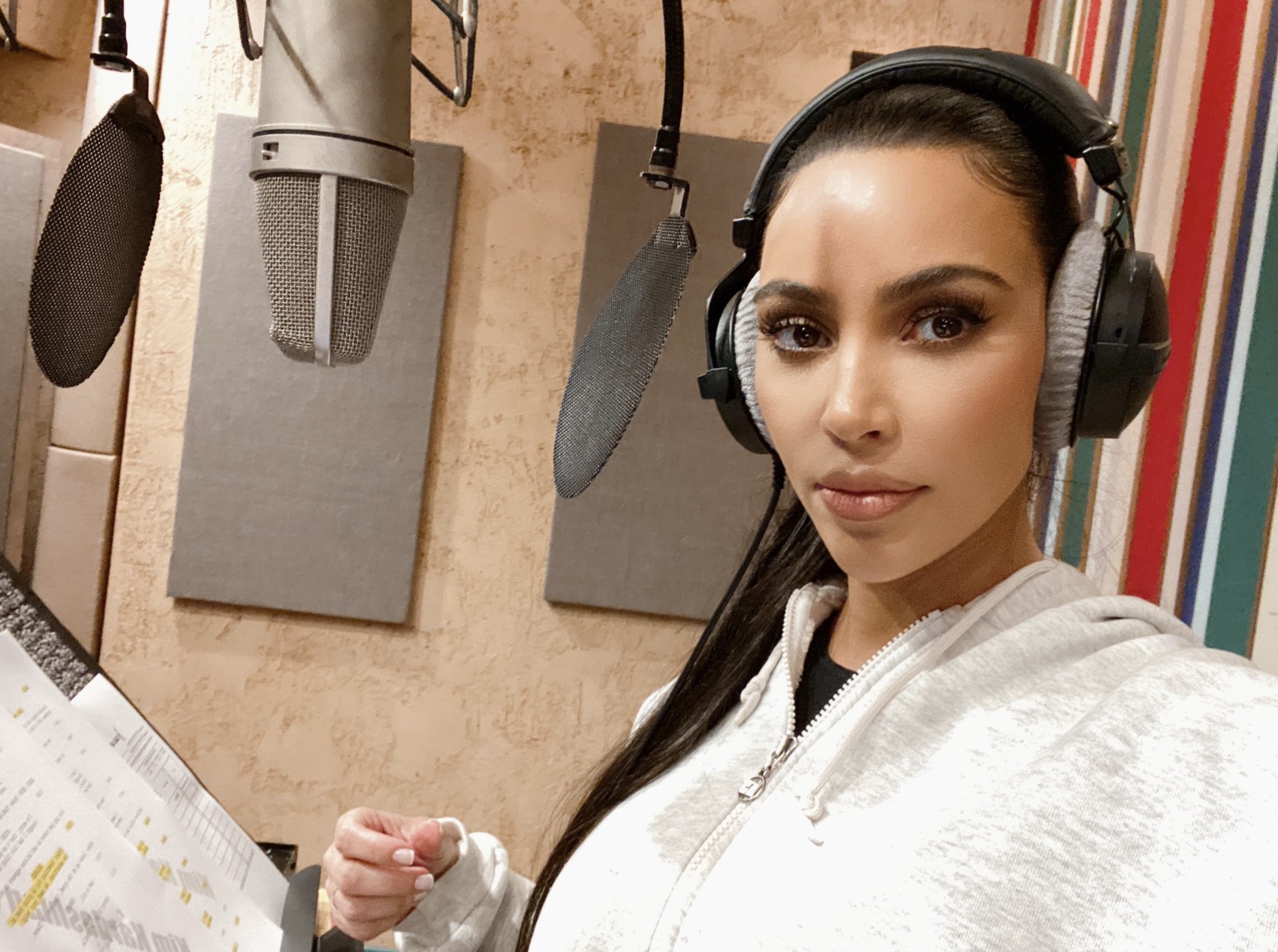 What character is Kim Kardashian voicing for Paw Patrol?

Kim Kardashian will be voicing a white poodle named Delores for the new Paw Patrol movie.

She first announced that she was going to be in the cast of the children’s film back in October of 2020, writing on her social media: “I’m officially a cool mom now to my kids! PAW Patrol, we’re On A Roll!!! 🐶 🦴 🐾.”

In March of 2021, Kim teased a short clip of the movie at the Kid’s Choice Awards along with Tyler Perry, Yara Shahidi, and Marsai Martin, who are also voicing other puppies in the film.

Kim said: “We had such a great time working on this movie. My kids can barely believe it when I said I was going to be in it."

A source told People that Kim’s character was unique to her and the new puppies in the cast.

“Kim's character is a new character being created for her specifically in the film," the source said.

What did fans say about Kim Kardashian voicing a Paw Patrol character?

One fan tweeted a photo of Delores and wrote: “Can we officially say Kim Kardashian is THE BADDEST B**CH now?.”

Another commented: “I love you Kim. Please post a video of you and d kids watching for the first time when it’s out.”

A third wrote: “My kids love paw patrol and watch it all day. Now I might have to watch it just because of @KimKardashian.”

How can I watch the new Paw Patrol movie?

Paw Patrol: The Movie will be released in theaters this summer. 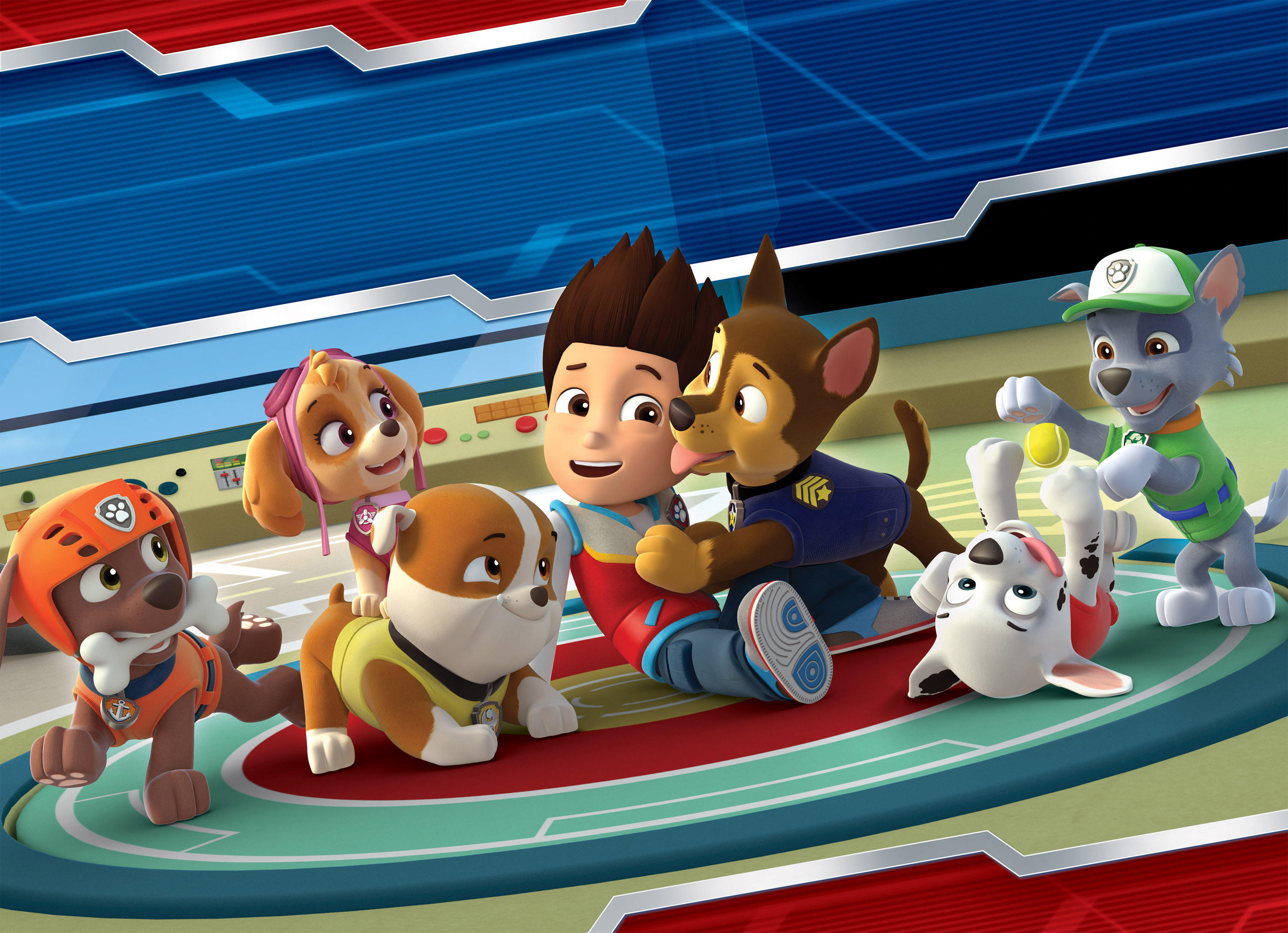 Ryder, the Paw Patrol leader and his pups will head to Adventure City to try and stop Mayor Humdinger from turning the metropolis into a state of chaos.

There will be exciting new missions for the pups, new vehicles, and new faces that will join the original squad of the children’s series.

The movie promises to make this the biggest Paw Patrol story ever, along with their special mantra: “No city is too big; no pup is too small!”

03/05/2021 TV & Movies Comments Off on What character is Kim Kardashian voicing for Paw Patrol?
Lifestyle