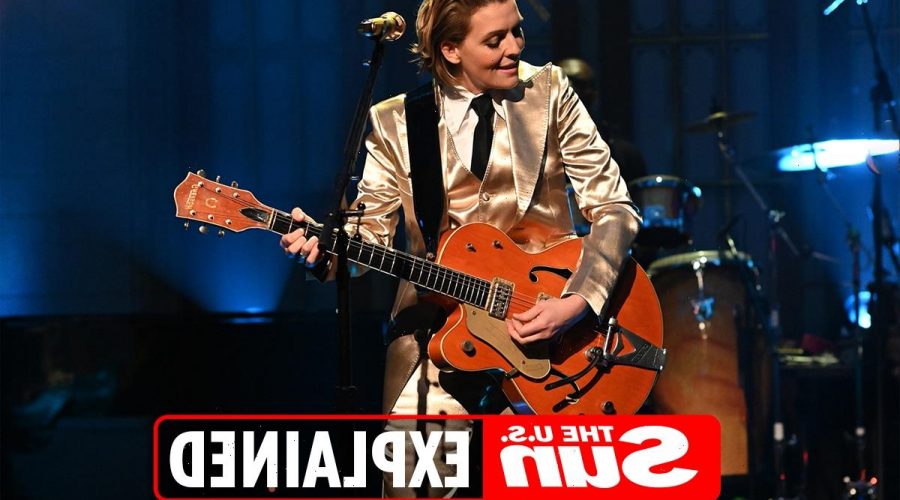 The Grammy Award-winning singer performed songs from her new album In These Silent Days, released earlier this month. 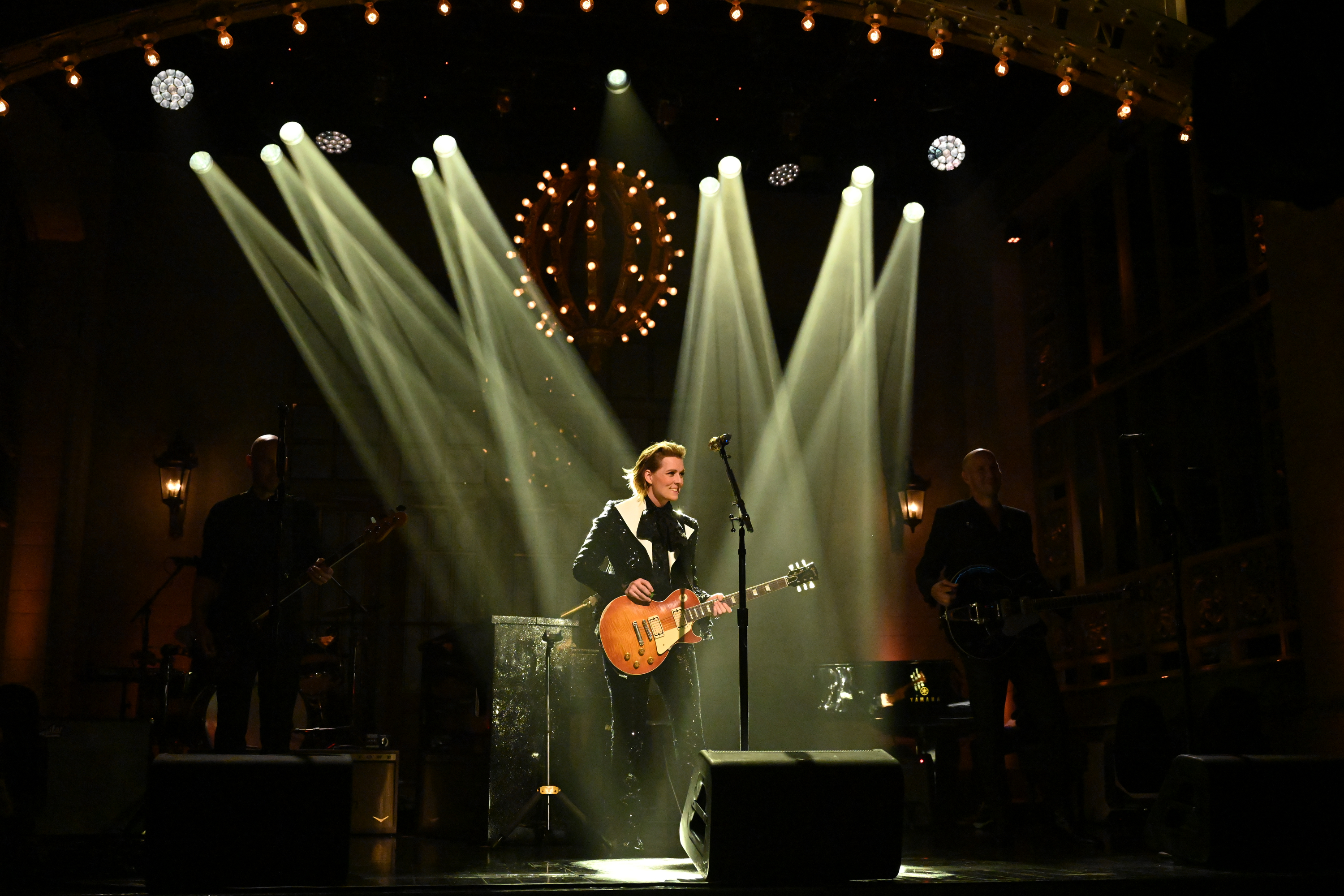 What songs did Brandi Carlile perform on SNL?

Brandi Carlile dropped her new album In These Silent Days on October 1, 2021, before her Saturday Night Live debut last night.

Standing on stage in a gold suit, Carlile sang Broken Horses and the album’s lead single, Right on Time.

The 40-year-old country singer posted a side-by-side photo on Instagram of her humble beginnings, starting out as an artist visiting the SNL set, to sitting on the stage as the guest performer.

The post was captioned “How it started vs how it’s going.”

How did Brandi Carlile get her start?

Growing up had its difficulties, Carlile told NPR in April 2021. At four years old, Carlile was diagnosed with meningococcal meningitis, a disease that can be fatal.

It is a bacterial infection that causes inflammation in the brain and spinal cord, and the CDC says 10 percent to 15 percent of those diagnosed will die, while 1 in 5 is left with long-term disabilities.

In her interview with NPR, she said she experienced times of poverty, and her father struggled with alcoholism.

Carlile began singing when she was eight years old and started writing songs when she was 15. She released her first album, Brandi Carlile in 2005, followed by The Story in 2007.

In 2018, Carlile won her first Grammy Award for the Best American Roots Song The Joke from her album, By the Way, I Forgive You.

She realized she was gay and is now married to her wife Catherine, and the couple has two daughters Evangeline, 7, and Elijah, 3.

Where can I watch SNL?

Saturday Night Live will take a break on Halloween weekend but will pick back up on November 6.

The show airs every Saturday night at 11:30pm ET on NBC, and viewers can stream the show on Hulu.

24/10/2021 TV & Movies Comments Off on What did Brandi Carlile perform on Saturday Night Live?
Lifestyle