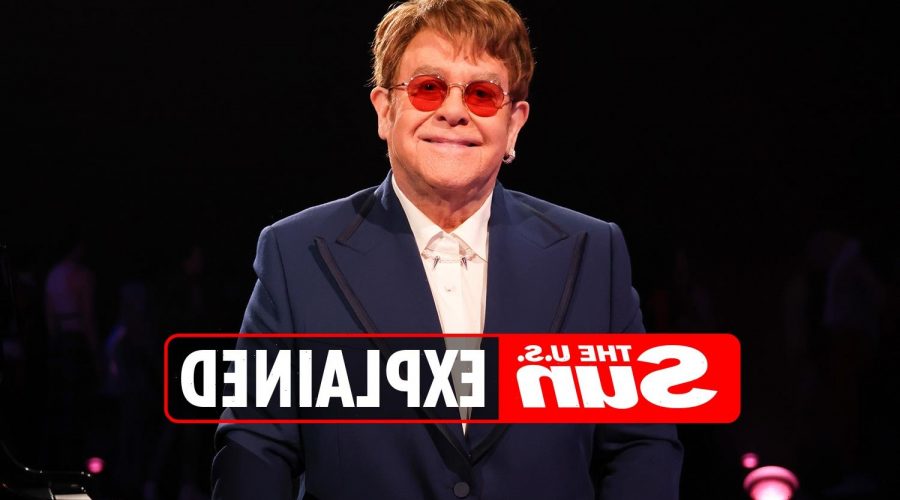 RAPPER DaBaby came under fire following comments he made during his Miami Rolling Loud festival set.

On Wednesday July 28, 2021, Elton John addressed the "homophobic statements," made by the rapper. 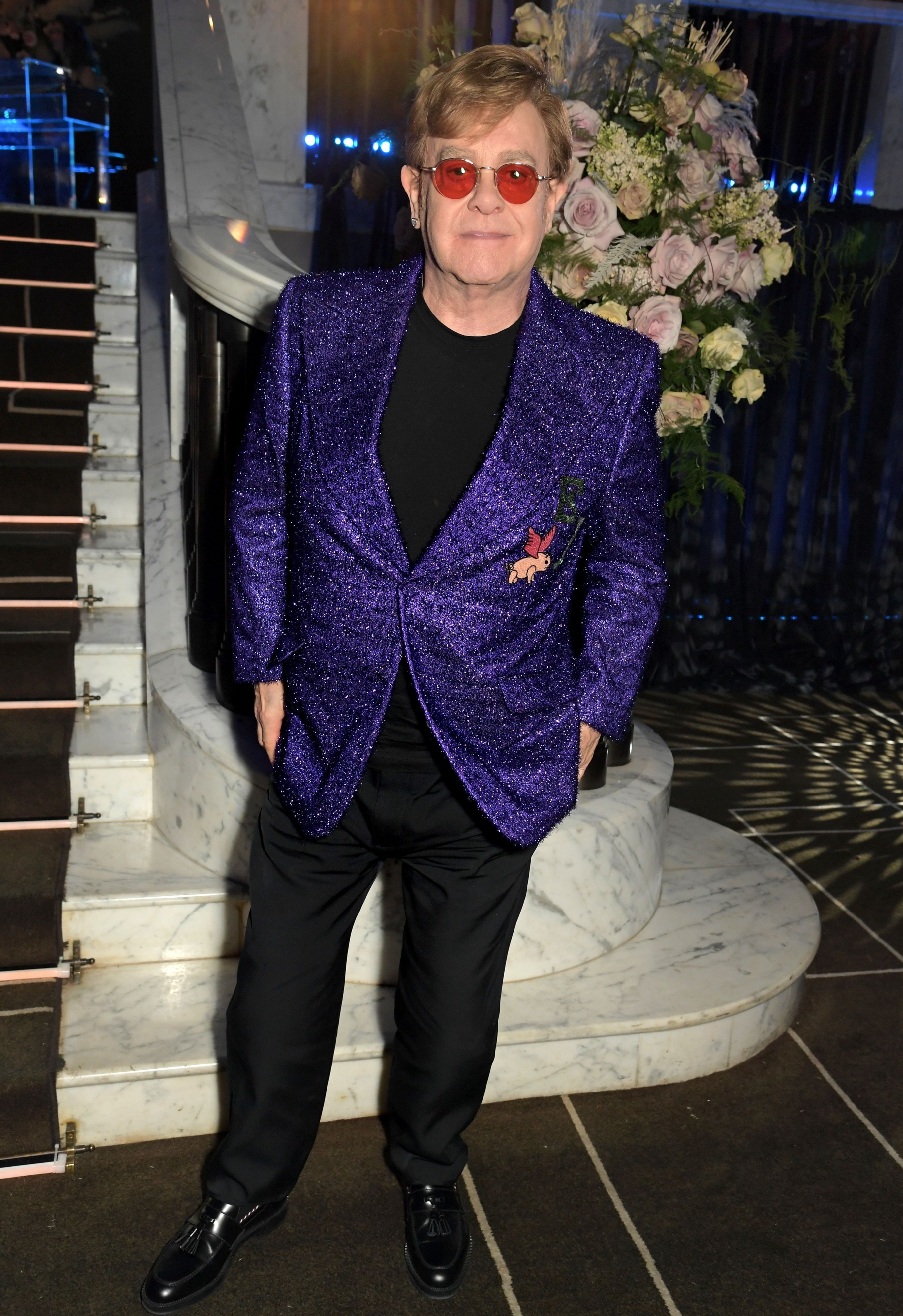 What did Elton John say about DaBaby's comments?

Following his remarks, celebrities and fans were quick to address the remarks.

The Rocket Man tweeted that DaBaby's comments, "fuels stigma and discrimination and is the opposite of what our world needs to fight the AIDS epidemic.”

John went on to create a Twitter thread about HIV facts, to educate the public, including that HIV affects over 70 million people globally.

"A musician's job is to bring people together," John concluded his thread.

Following his remarks, Dua Lipa also criticized the rapper saying, “I’m surprised and horrified at DaBaby’s comments. I really don’t recognize this as the person I worked with.”

The two had previously worked on the song, Levitating (Remix), together.

What happened to DaBaby following his remarks?

Following the criticism, DaBaby responded on his Instagram story saying, "All the lights went up- gay or straight- you wanna know why? Because my gay fans don't got f***ing AIDS, stupid a** ni**as. They don't got AIDS. My Gay fans, they take care of themselves. They ain't got no nastygay ni**as, see what I'm saying? They ain't no junkies on the street."

As a result of these comments, his label boohooMAN, released a statement saying that they will no longer be working with the rapper.

"Diversity and inclusion are part of the boohoo Groups DNA and we pride ourselves on representing the diverse customers we serve across the globe," the label tweeted on July 28.

"We stand by and support the LGBTQ+ community, and do not tolerate any hate speech or discrimination in any form." 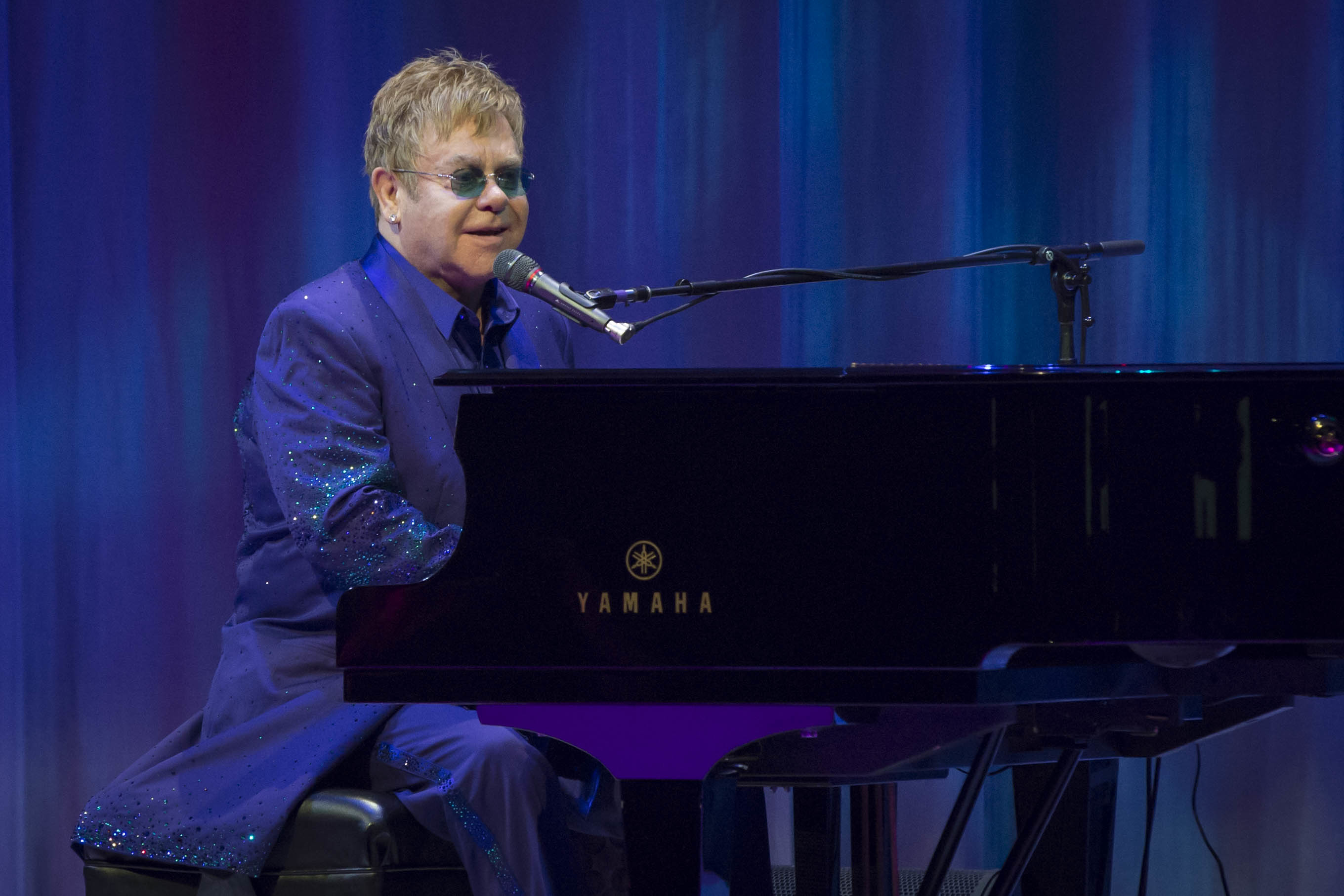 DaBaby has since addressed the remarks in both an apologetic and defiant way.

“Anybody who done ever been effected by AIDS/HIV y’all got the right to be upset, what I said was insensitive even though I have no intentions on offending anybody," DaBaby tweeted.

"So my apologies. But the LGBT community… I ain’t trippin on y’all, do you. Y’all business is y’all business."

Despite the apology, DaBaby then went on to add in "& for any brands, networks, or artists that like to profit off of black rappers influence on the culture, without understanding it or having the patience to deal with what comes with the position we play in our culture… keep yo money next time."

29/07/2021 TV & Movies Comments Off on What did Elton John say about DaBaby's comments?
Lifestyle