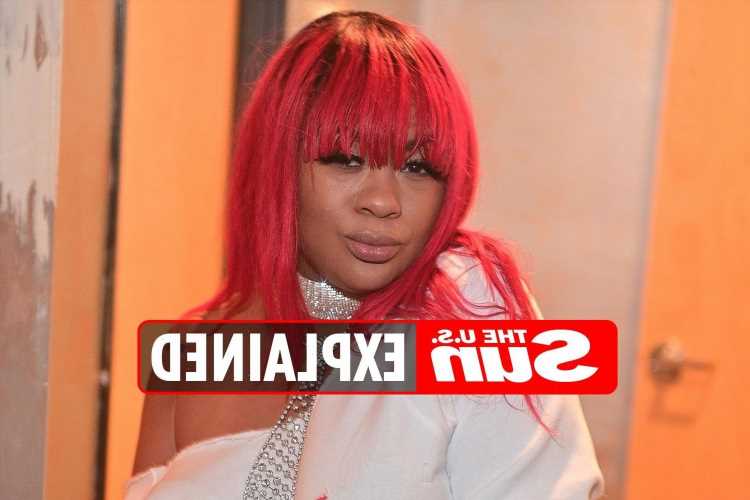 NIVEA is an American singer whose recordings reached the Billboard charts during the early 2000s.

In an interview, Nivea opened up about why she left the music industry and how the decision related to her former boyfriend Lil Wayne. 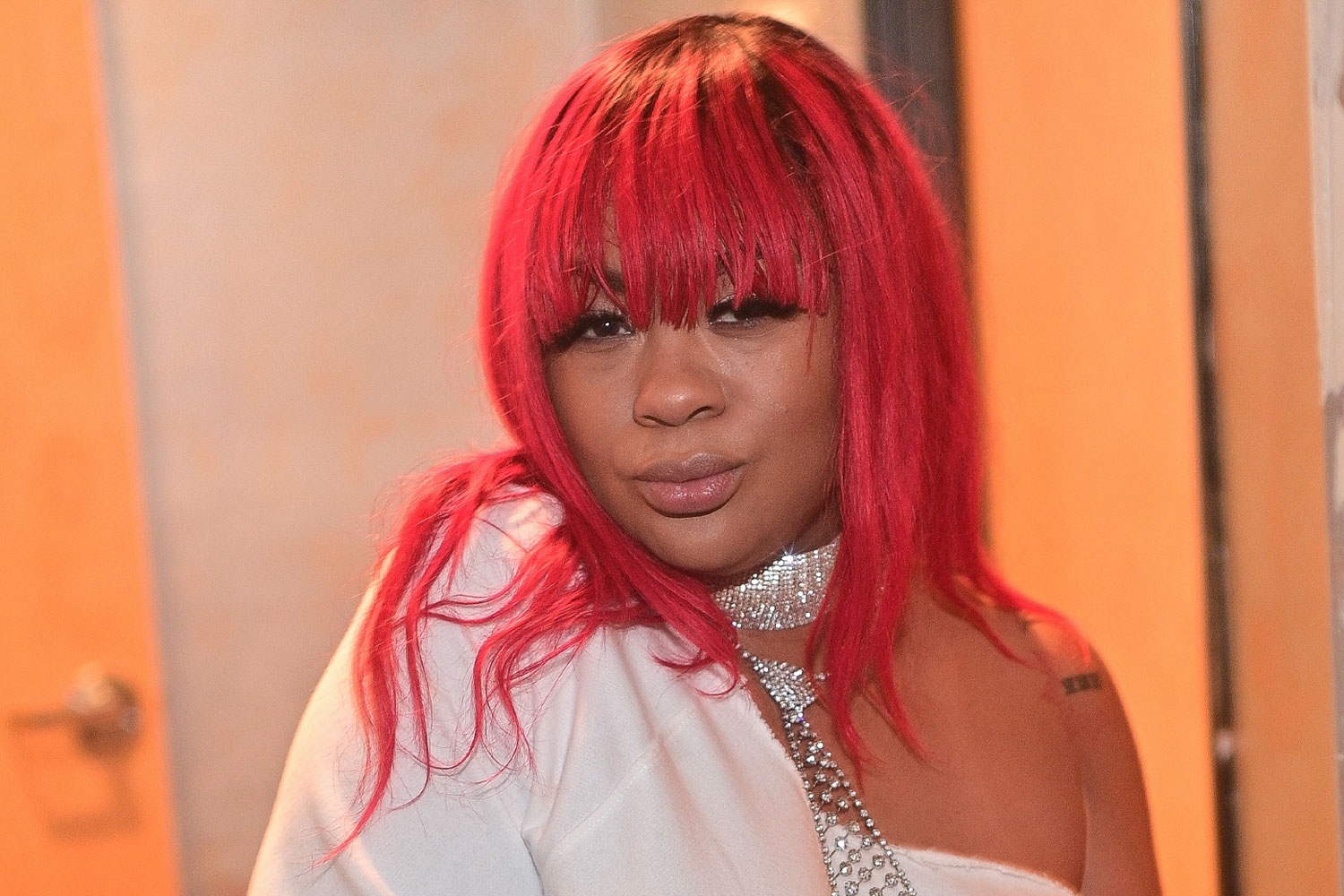 What did singer Nivea say about Lil Wayne?

During an interview with Kandi Burruss for her YouTube show “On That Note,” the singer revealed that Lil Wayne showed an interest in her after seeing the video for her 2002 hit “Don’t Mess With My Man.”

He reached out to her label, but his interests lied beyond her musical talent.

“He said, ‘I don’t wanna do a song with you. I just want your number,'” recalled Nivea, who was working on an album at the time.

The two “just clicked” and started “falling in love,” she said. 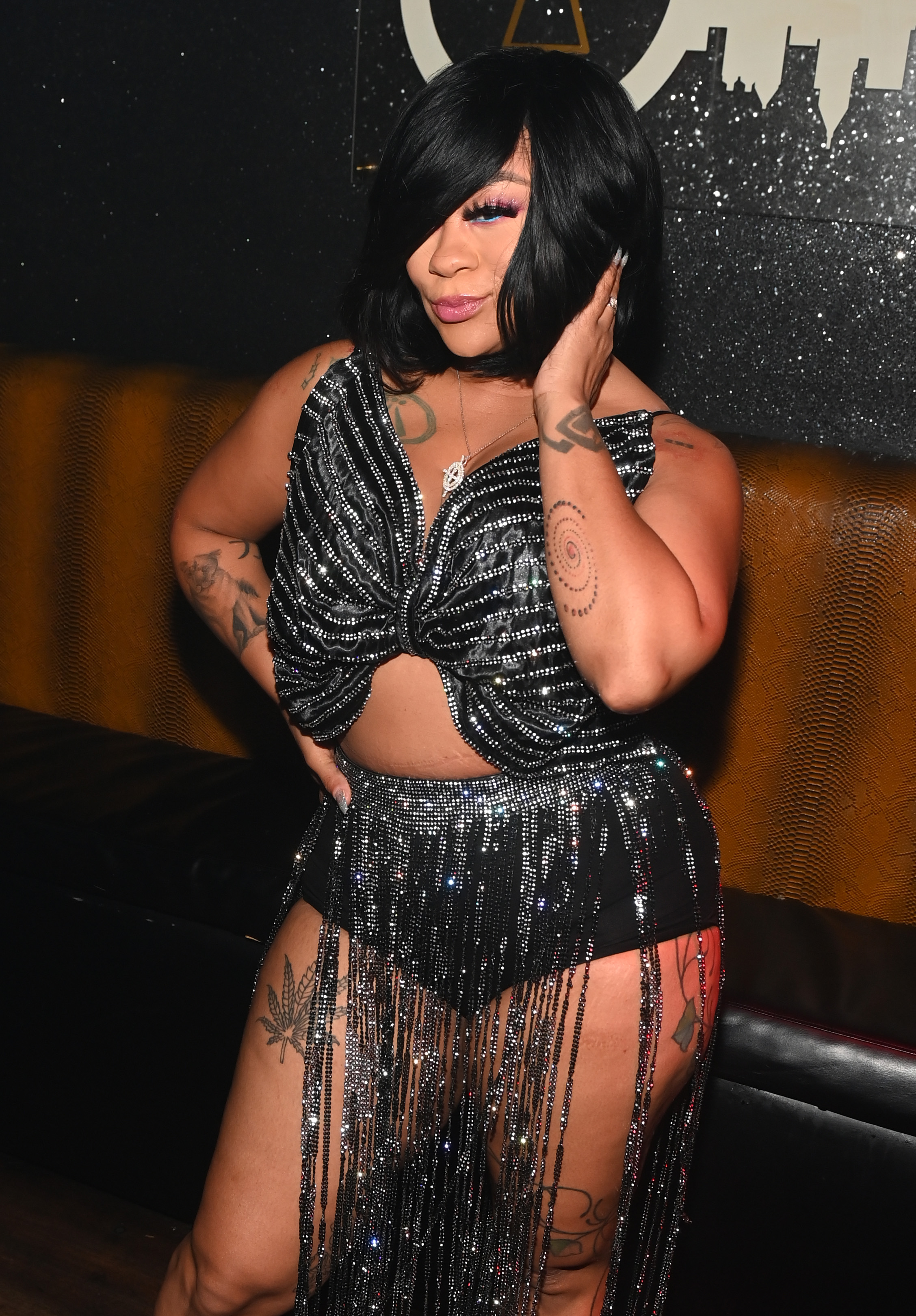 Wayne eventually convinced her to leave the music industry and move with him to New Orleans. “He said, ‘Come be with me. I got you.'”

The singer said she became a housewife after Wayne moved the pair into an apartment. “I’m just sitting there being a housewife,” she said.

“We move out the house and get an apartment. I didn’t realize he did that to move Toya back in the house,” she said.

“She really helped me through my pregnancy. We really leaned on each other,” said Nivea, adding, “And we both had a history with [Wayne] in our younger years so it was connecting in many different ways.”

Lil Wayne is reportedly worth $150million thanks to a lucrative record deal, book deal and endorsements. 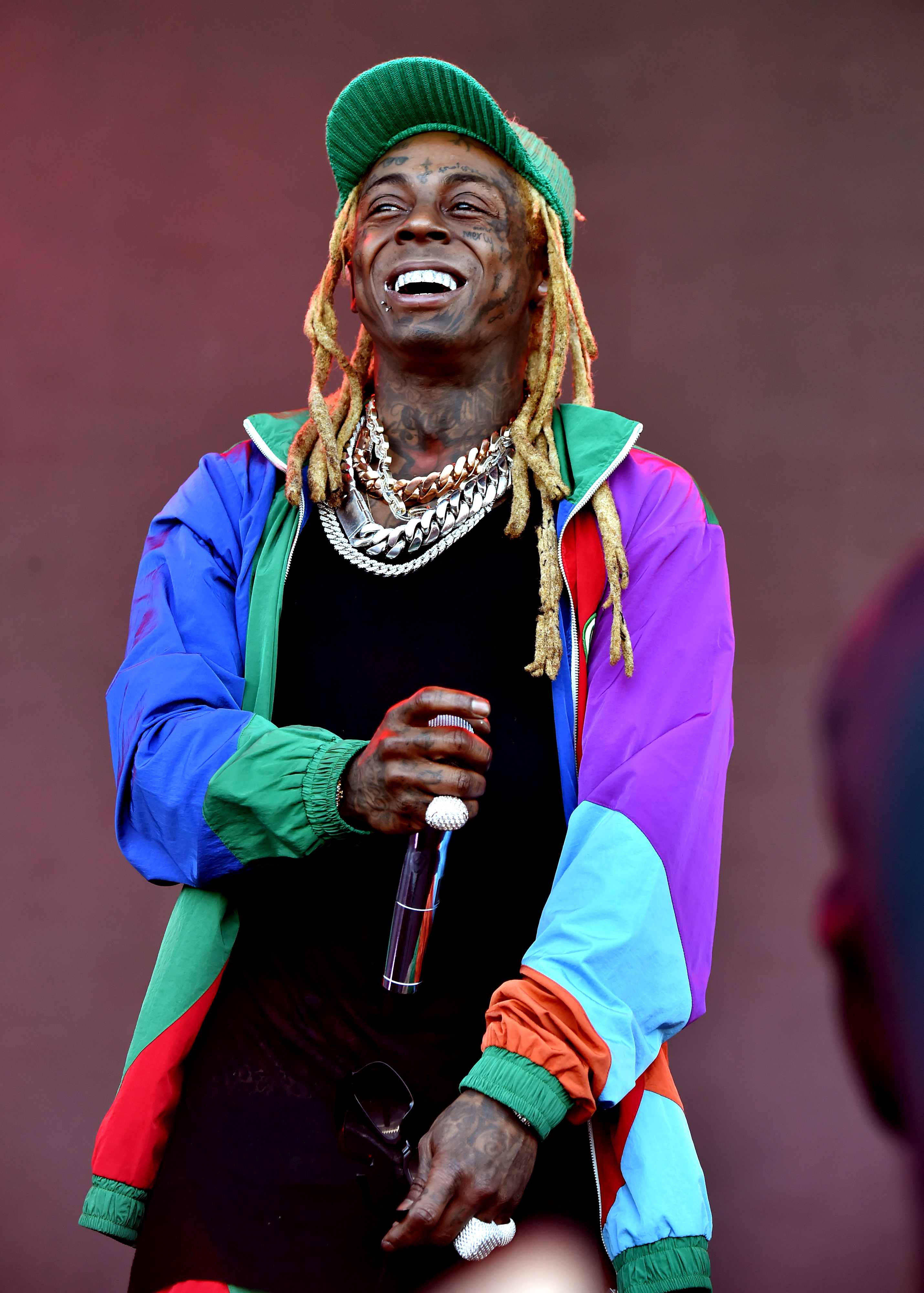 His memoir Gone Til' November: A Journal of Rikers Island detailed his time in prison after serving eight months for attempted criminal possession of a weapon.

The book was released to universally positive reviews in October 2016.

Lil Wayne has sold over 100 million records and is awaiting the release of his third studio album.

His most popular songs include Lollipop, Sucker for Pain, No Frauds, Love Me, Mirror and How To Love.

Trump released a list of presidential pardons on his last day in office.

In December 2020 he pled guilty to crimes that could have seen him face up to 10 years in prison.

During Trumps' presidential campaign to be reelected, Lil Wayne endorsed him which many have recalled on Twitter in light of this news.

The rapper, real name Dwayne Michael Carter Jr, was a passenger on a plane when he was allegedly found with heroin, cocaine, ecstasy, $26,000 in cash and a gold gun.

When officials were allowed on board, the search warrant says "it was readily apparent" that Lil Wayne "was under the influence of illicit narcotics based on his delayed speech and partially closed eyes."

The US Attorney for the Southern District of Florida hit the rapper with one count of possession of a firearm and ammunition by a convicted felon.

15/07/2021 TV & Movies Comments Off on What did singer Nivea say about Lil Wayne?
Lifestyle