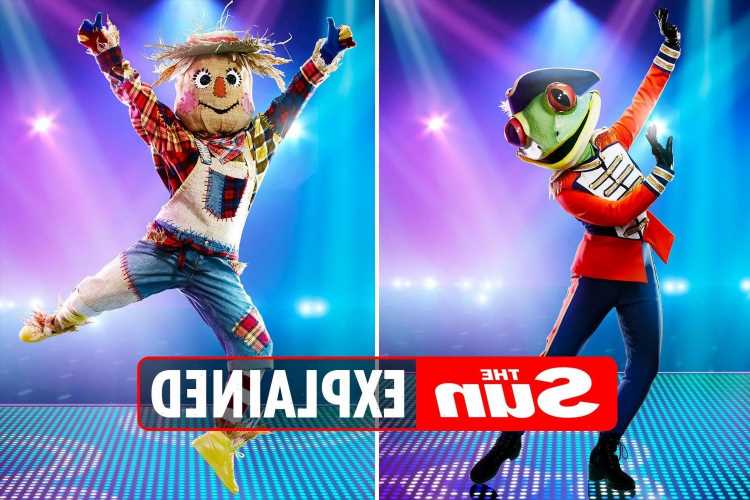 But what prize is at stake? Here’s everything you need to know. 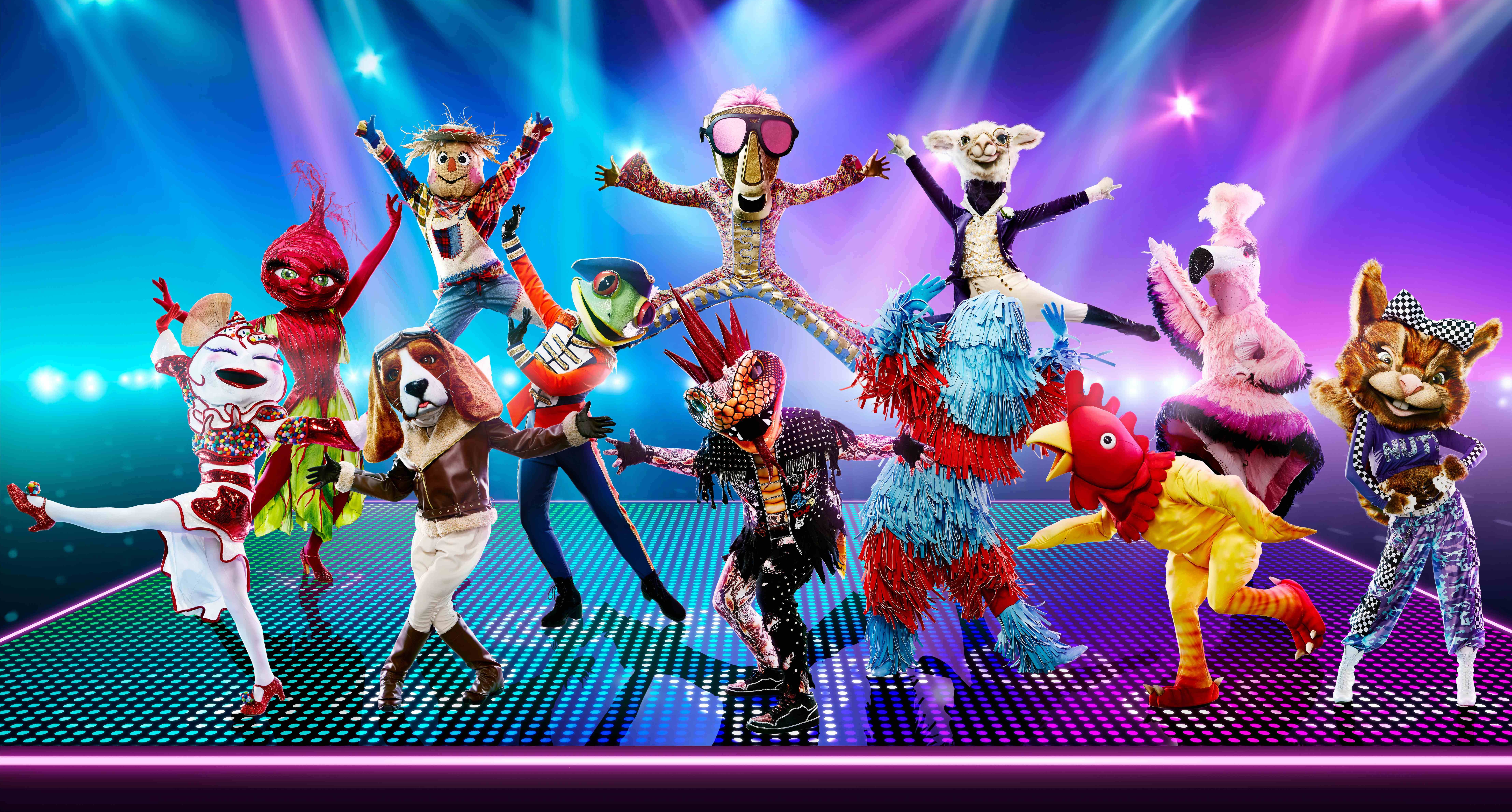 What does the winner of The Masked Dancer get?

As it's a celebrity competition, the winner of The Masked Dancer does not receive any cash.

But they will get a glossy trophy and bragging rights if they can win the nation’s hearts on the dancefloor.

The US version of the show offered it's winner a diamond trophy in February. 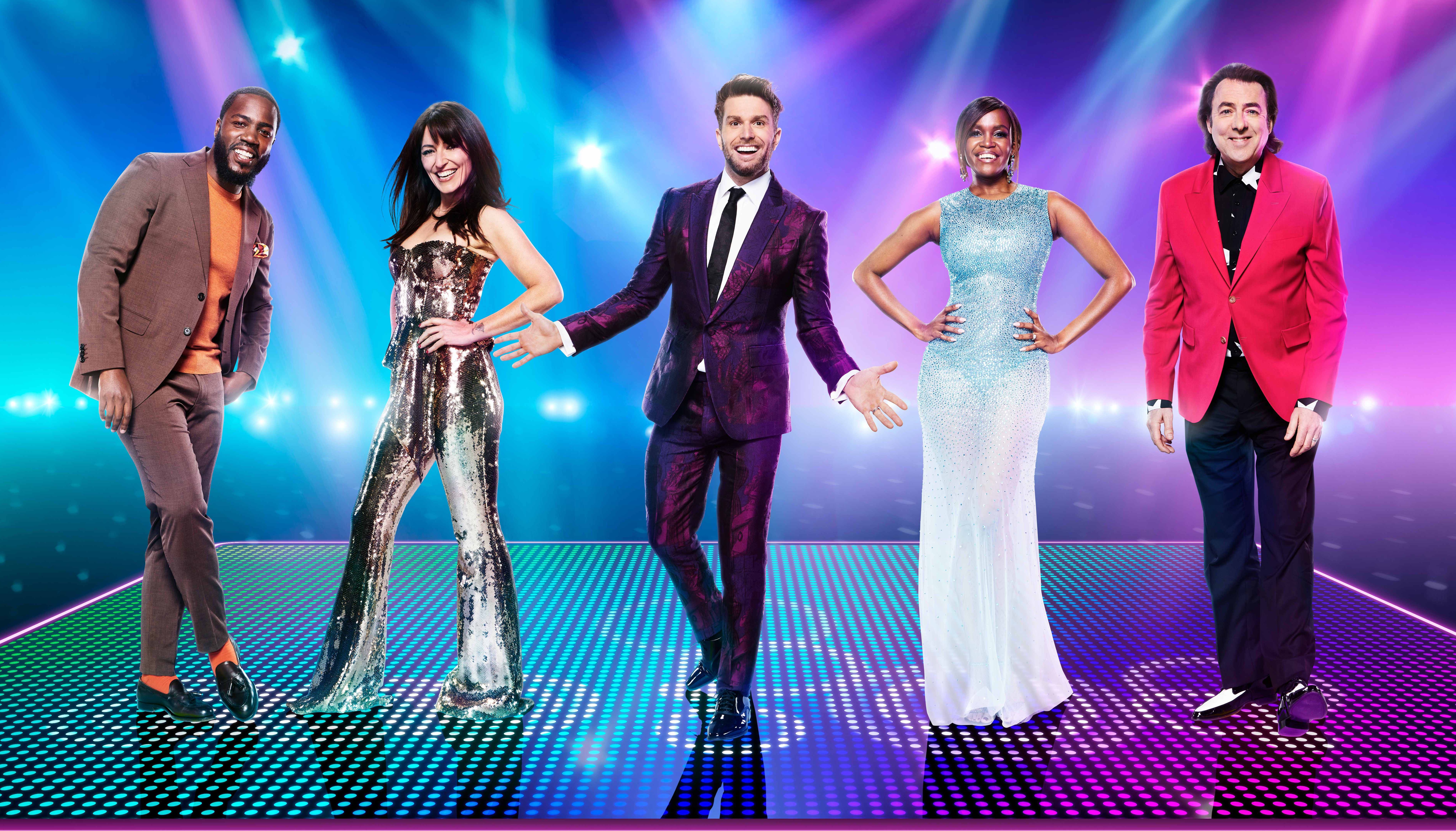 Who won The Masked Dancer in the US?

Three-time Olympic gold medalist Gabby Douglas used her gymnastic skills to become the first-ever winner of The Masked Dancer in the US.

Disguised as Cotton Candy, she held off competition from ballroom dancer Maksim Chmerkovskiy (Sloth) and singer Mackenzie Ziegler (Tulip) to take the crown.

Gabby was fortunate to avoid injury during rehearsals for the final after suffering a nasty fall.

She told The Ellen DeGeneres Show: "I think it was at least eight to 10 feet in the air [when I fell].

"And that was my very first time ever doing aerial work, which was super fun.

"My left shoulder got too much outside of the ring and that's why I fell.

"But honestly I was so fortunate and grateful to have the Cotton Candy full get-up on because she softened the fall."

There have been two series of sister show The Masked Singer in the UK, won by Girls Aloud icon Nicola Roberts and soul star Joss Stone.

When is the Masked Dancer on TV and how can I watch it?

The Masked Dancer premieres on ITV on Saturday, May 29.

Twelve masked celebs will try and impress the judges to become the UK’s first champion.

The 90-minute episodes will be aired weekly and hosted by comedian Joel Dommett.

Viewers can catch up on the show via the ITV Hub.

28/05/2021 TV & Movies Comments Off on What does the winner of The Masked Dancer get?
Lifestyle