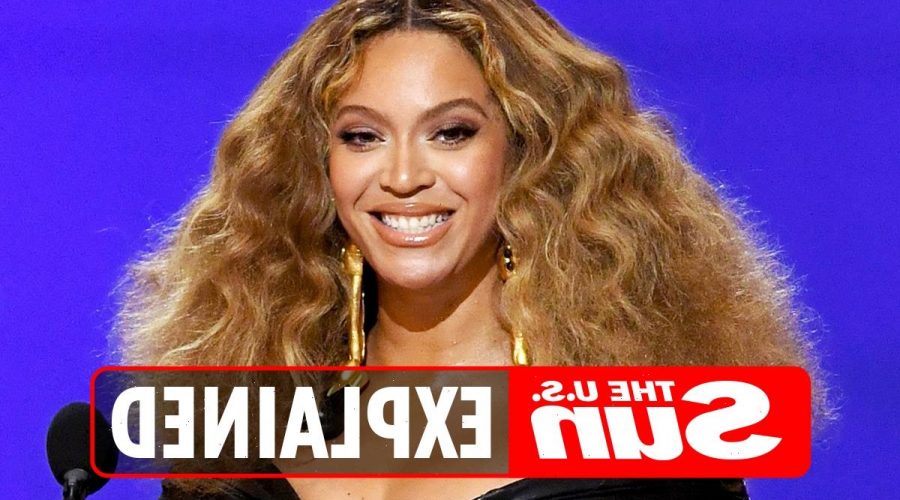 BEYONCE and Jay-Z's house in New Orleans, Louisana was damaged in July 2021.

Beyonce and husband Jay-Z were not in the property – which has been left mostly vacant over recent years. 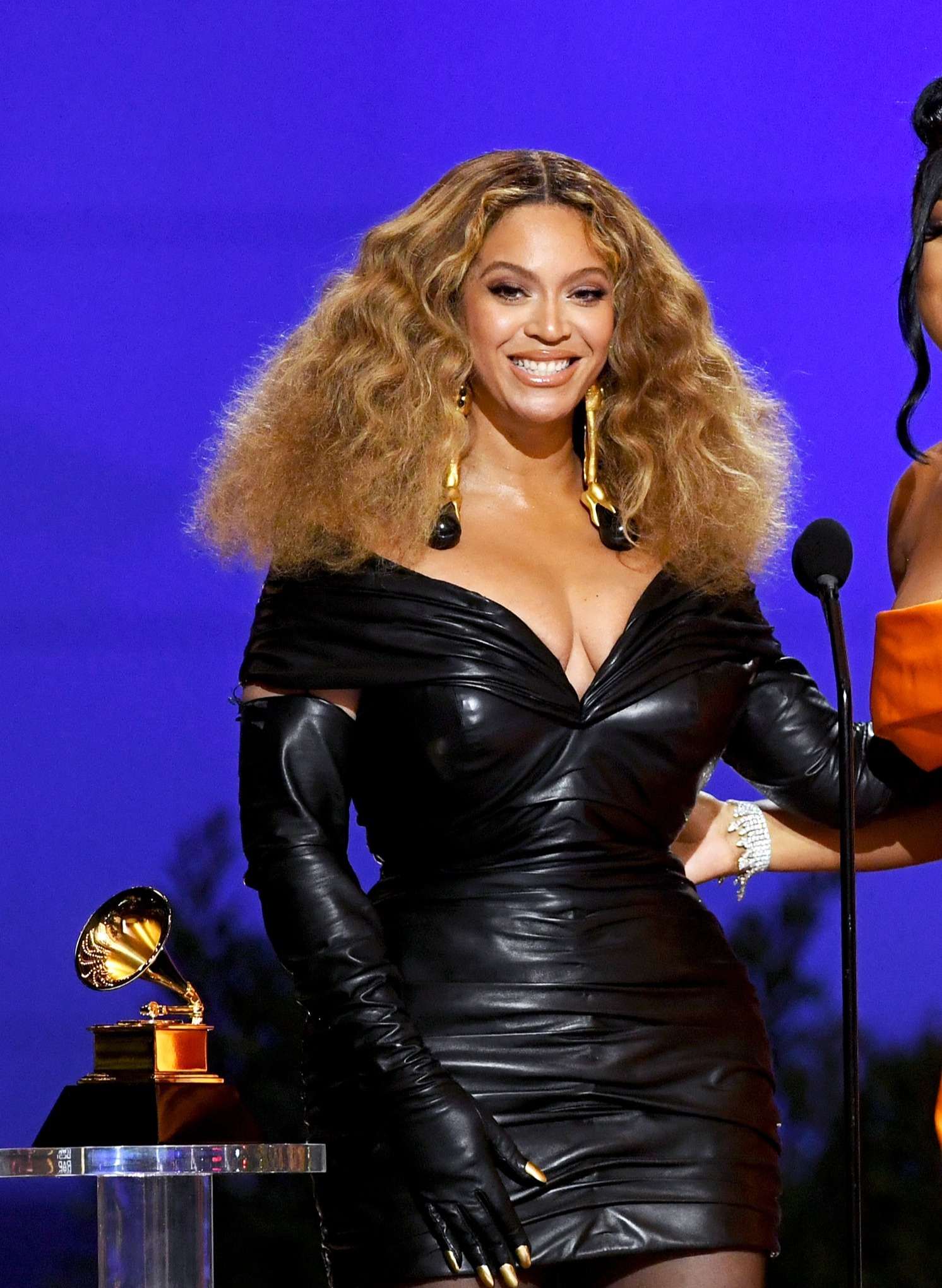 What happened to Beyonce's house?

The fire was suspected of an arson attack.

Fire investigators are said to have found books stuffed in the oven and a gas canister left in the historic home – bought by the superstar couple in 2015.

And police received reports of a suspicious person seen skulking near the property – located in the 15000 block of Harmony Street in the plush Garden Disrtict of the Louisiana city, 4WWL News reports. 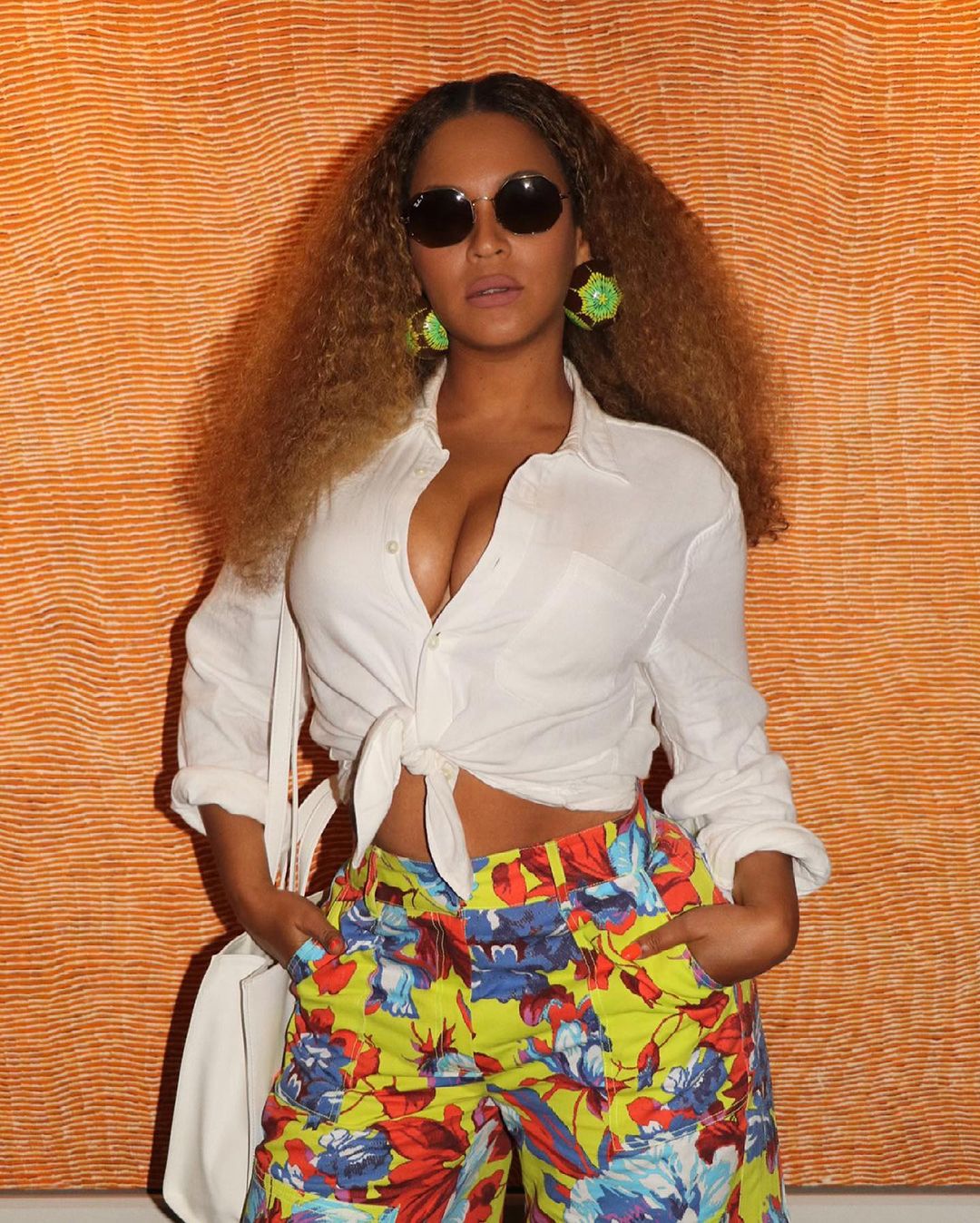 A witness told WGNO News that a man was seen running from the home.

The neighbor, August Arther, said: “I was walking around the corner with my dog… and I saw a lot of smoke coming out.

“My neighbor around the corner, she saw a dude jump over the fence on the backside of Harmony and Eigth.”

The blaze erupted at 6.15pm on Wednesday evening and was fully extinguished just over two hours later after 22 firefighters responded to the scene.

The New Orleans Fire Department has yet to comment on a possible cause for the blaze.

How big is Beyonce's house?

The three-story property has been owned by Sugarcane Park LLC, the management company owned by Beyonce, since 2015.

While the mansion is assessed to be worth over $2.4 million, it exchanged hands for just a nominal recorded price of $100, city records show.

It has six bedrooms, six-and-a-half bathrooms, and spans 15,200 square feet.

The property was first built in 1927 as the Westminster Presbyterian Church, according to Realtor.com. 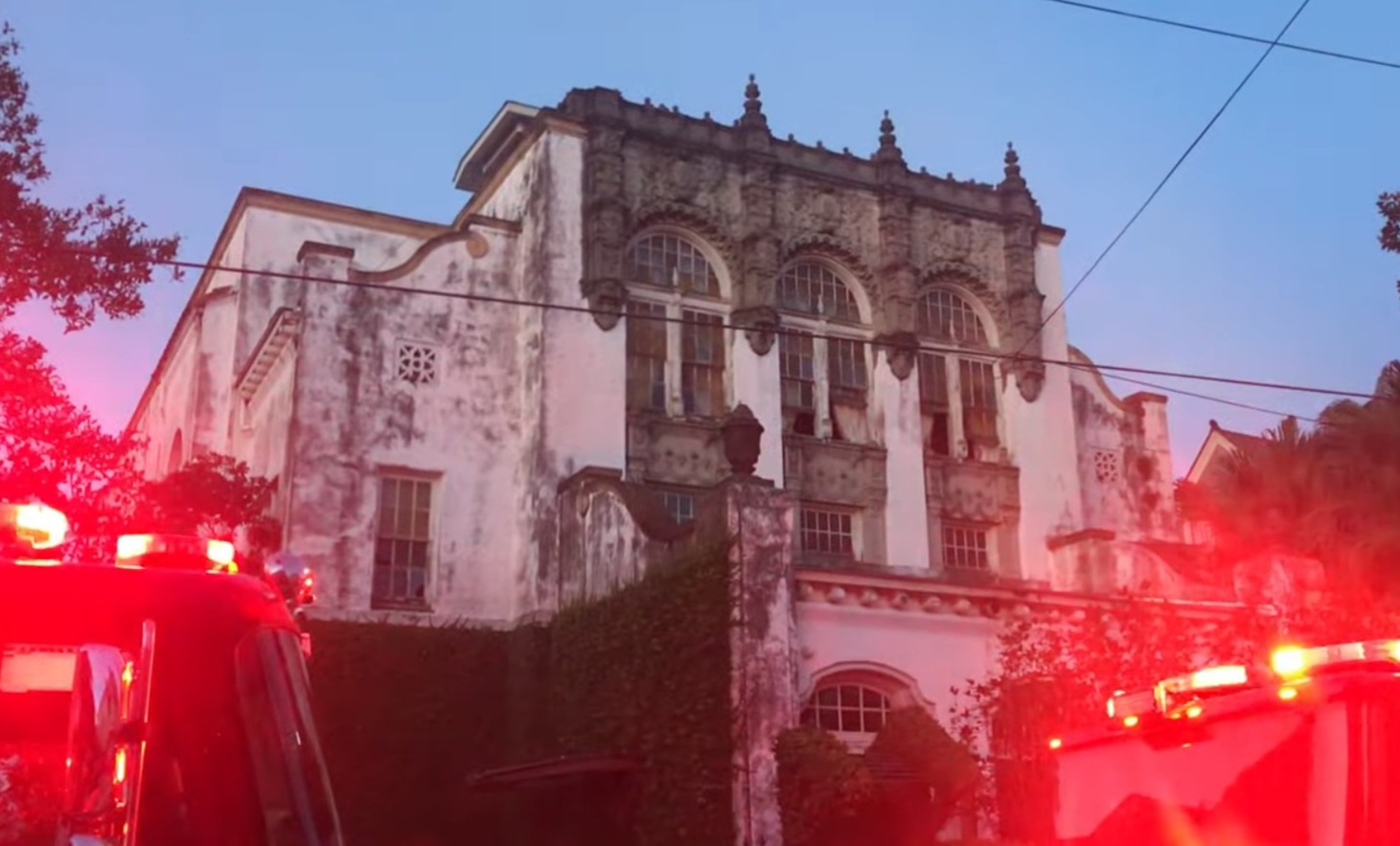 It housed a ballet dancing group before it was converted into a residential property in 2000, the site added.

It has a 26-foot-tall great room, which was once the sanctuary. It also features wood floors, a patio and a balcony, the listing states.

Where can I buy Beyonce's new collection, Flex Park?

The collection was inspired by muscle beach culture and is packed with sunny, bright orange designs.

The pieces available in Flex Park come in sizes XS-XL and 1X-4X, and include pieces like women's swimsuits and coverups, plus men's swim shorts and shirts.

For the first time in the singer's partnership with Adidas, you can score unisex slides priced at $75.

The capsule also includes accessories like beach towels, unisex hats, a water bottle, and a tote bag. Accessory prices from $40 to $120.