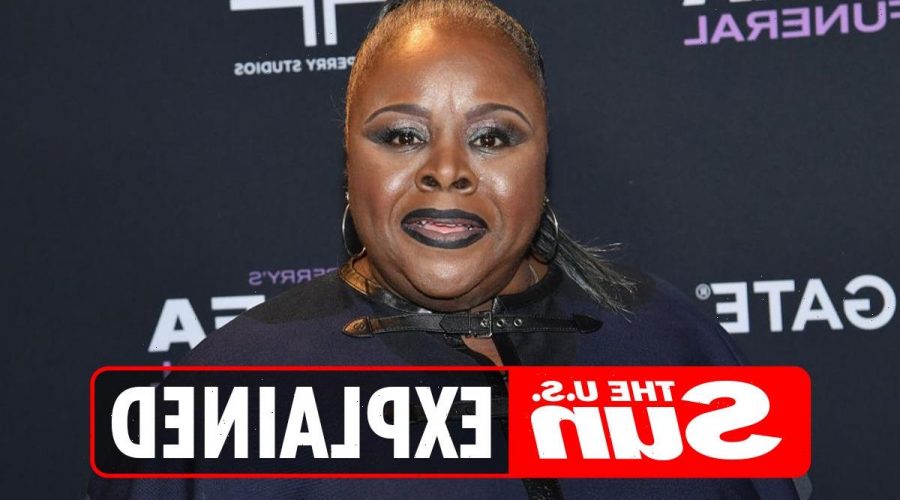 HOUSE of Payne’s Cassi Davis has been a part of the sitcom since 2007.

The actress has also appeared in various Tyler Perry productions and even won an NAACP Image Award for Outstanding Actress. 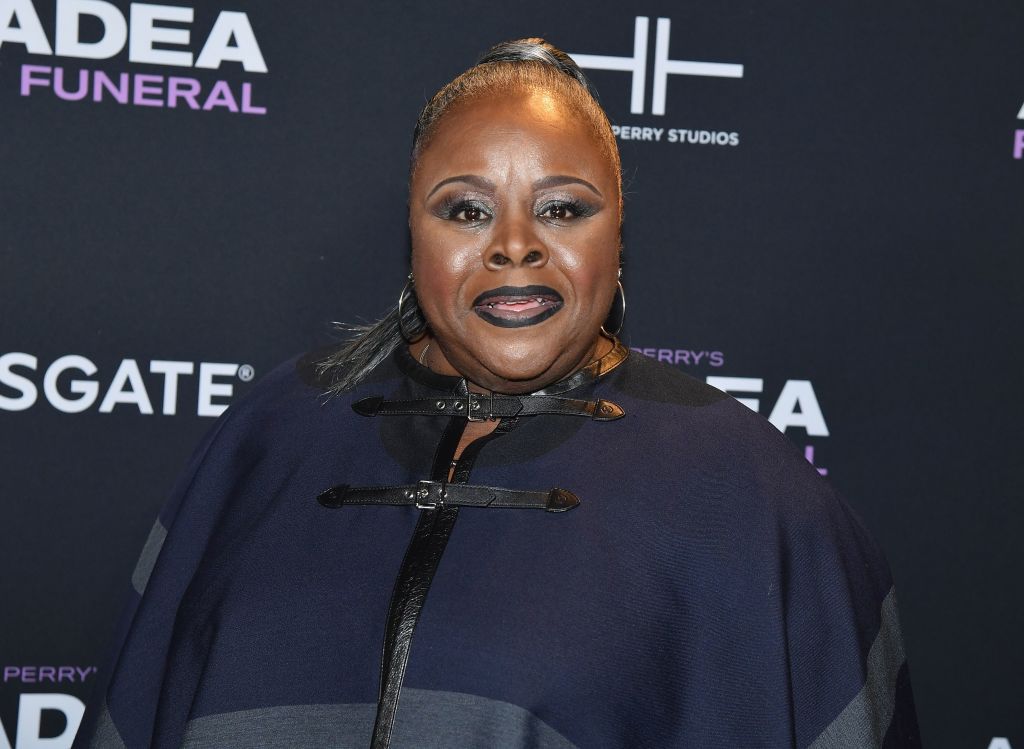 What happened to Cassi Davis' eye?

Cassi Davis, 54, opened up to YouTube podcast, The Culture back in February 2021 to discuss her life and career.

She revealed that while she did not suffer a stroke, she was diagnosed with Bell’s Palsy, a condition that affects her facial muscles and causes her eye to droop.

She has been dealing with the condition since March of 2020, and told The Culture: “I figure when it is time for the lord to straighten it out, he will and it does not pain me but it’s very distracting to me to have.

“It’s almost like a glitch, but I figure the lord still loves me and my husband has not skipped a beat and missed a beat. 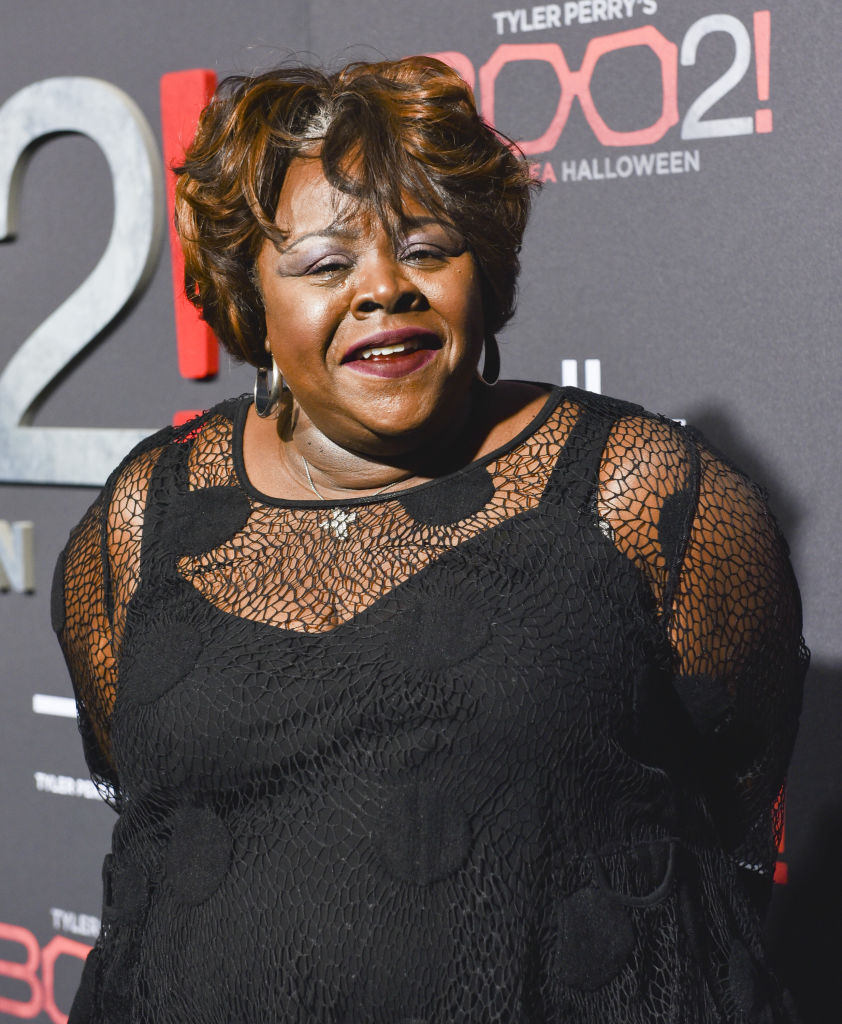 She continued: “So I really hadn’t had anyone just saying ‘oh my god I can’t talk to you no more because your face is marred.’

“No but you know, everybody’s been very good, but again it’s just whatever the plight is and however it is or whatever comes my way I just decide quickly to deal with it.

“If god allowed it, evidently I can handle it.”

According to Healthline, Bell’s Palsy “occurs when the seventh cranial nerve becomes swollen or compressed”  and many medical scientists believe that it can be triggered by a viral infection.

Such infections can include Lyme disease, Epstein-Barr virus, and herpes zoster virus, which causes chickenpox and shingles. 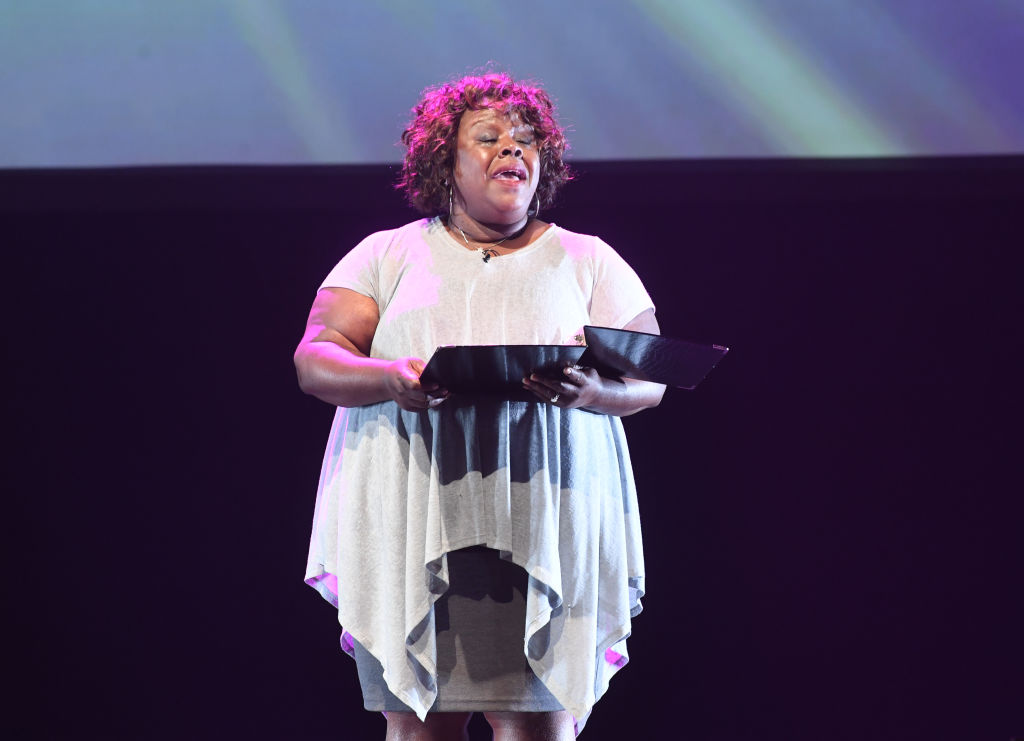 It is usually treated with eye drops, antiviral medication or over the counter pain relievers.

In most cases, Bell’s Palsy is temporary and goes away after a few weeks.

Who is Cassi Davis married to?

Davis has been married to Kerry Patton since 2017.

The pair had been dating for 10 years prior to marrying and met when they were in the third grade.

She spoke about their union on the Tom Joyner radio show, saying: “We started talking and dating back in 2007 and oh my goodness we stayed connected and now we are bonded.