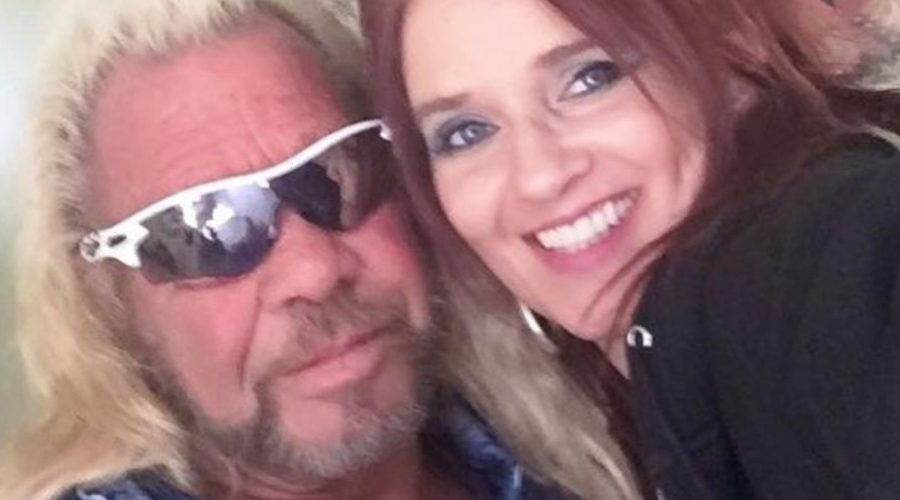 Reality television star Duane Lee “Dog the Bounty Hunter” Chapman and his now ex-girlfriend Moon Angell split up in February of 2020. The controversial relationship began shortly after Dog’s wife Beth Chapman passed away from cancer at age 51 in June of 2019. Moon was a family friend to the couple and was even a bridesmaid in their wedding in 2004 (via The Sun).

The star of A&E network show “Dog the Bounty Hunter” gave an interview to RadarOnline in January of 2020, just a month before he and Moon called it quits, in which he set the record straight about the nature of their relationship and called out the haters, including his own daughter, Lyssa Chapman, for claiming he moved on from Beth too quickly. He explained that his intentions were not to replace Beth, but to seek solace in a “trustworthy and loyal friend.”

“Moon is experienced. It’s just that. Who knows what my future holds, but right now I need her. There will never be another Mrs. Dog but that doesn’t mean I have to be so sad,” he told RadarOnline.

One month following the actor’s announcement that he and Moon were an item, Dog took Moon by surprise when he proposed to her on an episode of “Dr. Oz.” However, she turned down the proposal and has since moved out of his house and on with her life.

Read on to see what Moon’s been up to following the breakup.

Moon Angell is channeling self-love in 2021

While Dog the Bounty Hunter has made amends with his family and praised his late wife on social media channels following the breakup with Moon Angell, the Hollywood assistant has also been active on social media, updating her fans on her life with sporadic posts. She has been all about the self-love this year. In the beginning of 2021, she announced to her Instagram followers that she had dubbed 2021 her “All About Me” year. She penned an inspirational message in which she praised herself for staying true to who she is and encouraged her fans to love themselves as well.

In a late-January post, she left a black-and-white photo of herself on the ‘gram and called for her followers to do the same, directing them to show off their “b-YOU-tiful souls.”

In February, she shared a heartwarming post for her son Justin Bihag’s birthday. In the message, she told Justin how proud she is of him and how lucky she feels to be his mom. Justin was also close to the Chapman family and even starred in Dog’s hit show as his nephew (via EarnTheNecklace).

After several weeks of posts consisting of inspirational quotes, Moon’s most recent post features her snapping a selfie outside The Salty Crab in Fort Myers, Florida, leaving fans to wonder what she will post next.

18/05/2021 TV & Movies Comments Off on What Happened To Dog The Bounty Hunter’s Ex-Girlfriend, Moon Angell?
Lifestyle