Dune is based on a book mini-series by Frank Herbet.

What is Dune about?

Set in a distance future in 10191, Paul Atreides and his family are trying to move to a planet called Arrakis.

Arrakis is valuable because it has the last remaining melange (a spice), which is the most sought-after substance among mankind.

However, making that journey and retaining the family's power isn't easy and it's up to Paul to protect his family's legacy.

Timothee revealed back in 2018 he had been cast in the film, telling the Philippine Daily Inquirer: "I have read the script and the book and I am so grateful that it’s a big movie and yet, there’s a real arc to this character."

He continued: "The last thing I will say is that I am really grateful that Dune is based on Frank Herbert’s book, a tremendous thing of literary respect."

How is the book different from the movie?

Dune was published in 1965 in two parts for Analogue magazine – it went on to win two book awards and is considered one of the best sci-fi novels of all time.

The 2020 film adaption won't cover all of the book, instead just the first half that was originally published as part one.

A sequel to this film is part of the plan, though this hasn't been given a release date yet nor has it been fully confirmed. 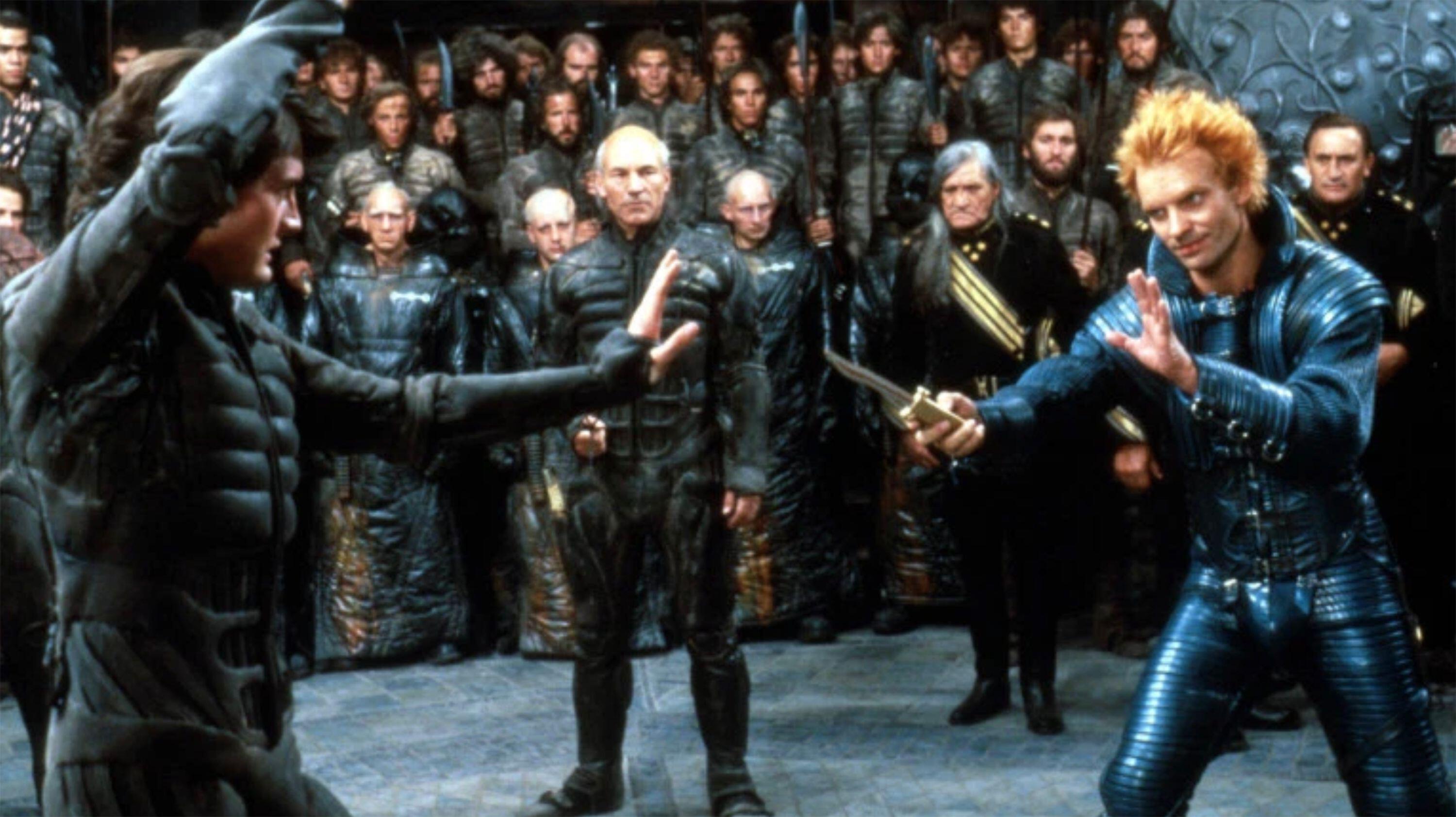 Should it go ahead, the sequel will take readers up the end of the book's plot details in the second part.

Just how similar this film will be to the first part of the book remains to be seen.

David Lynch adapted the book for film in 1984, and though he honoured much of the book's plot, he made significant changes too.

When will Dune be released?

Dune is scheduled to release in UK cinemas on December 18, 2020.

Unlike many other big 2020 film releases, Dune has not seen a delay to its opening.

You can watch the trailer below.

10/09/2020 TV & Movies Comments Off on What is Dune about and how is the book different to the movie?
Lifestyle