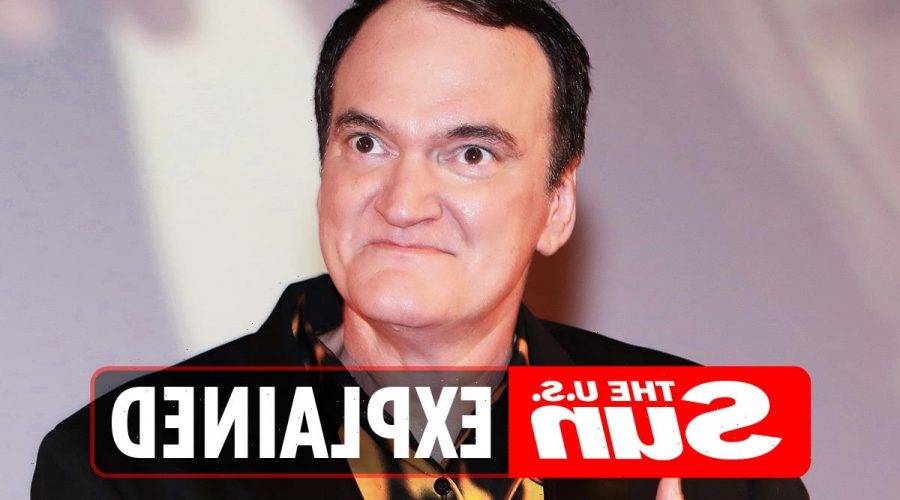 QUENTIN Tarantino is an acclaimed director who has helmed such films as Reservoir Dogs, Natural Born Killers, and Django Unchained.

The 58-year-old Tarantino, who lives in Israel, became a father for the first time in 2020. 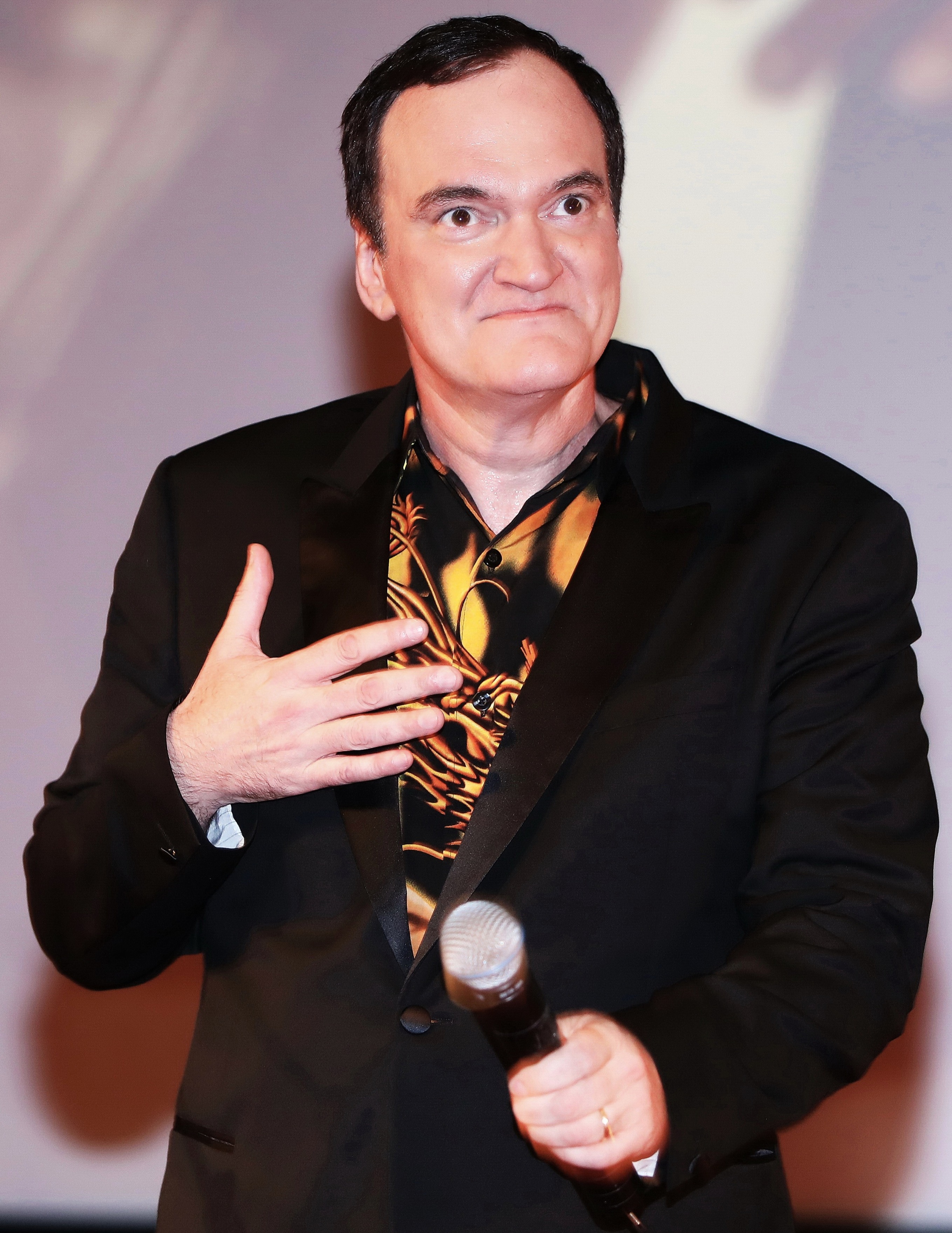 What is Quentin Tarantino's net worth?

It is believed that Quentin Tarantino has a net worth of about $120million.

The writer-director burst onto the scene in 1992 when Reservoir Dogs appeared at the Sundance Film Festival and garnered rave reviews.

Tarantino followed that up with 1994's Pulp Fiction, which premiered at the Cannes film festival and captured the coveted Palme D'Or Award.

Other Tarantino films include Jackie Brown, the two Kill Bill films, Inglourious Basterds, The Hateful Eight, and Once Upon a Time … In Hollywood.

Tarantino, who has won two Oscars, has hinted he would be taking a step back from filmmaking. 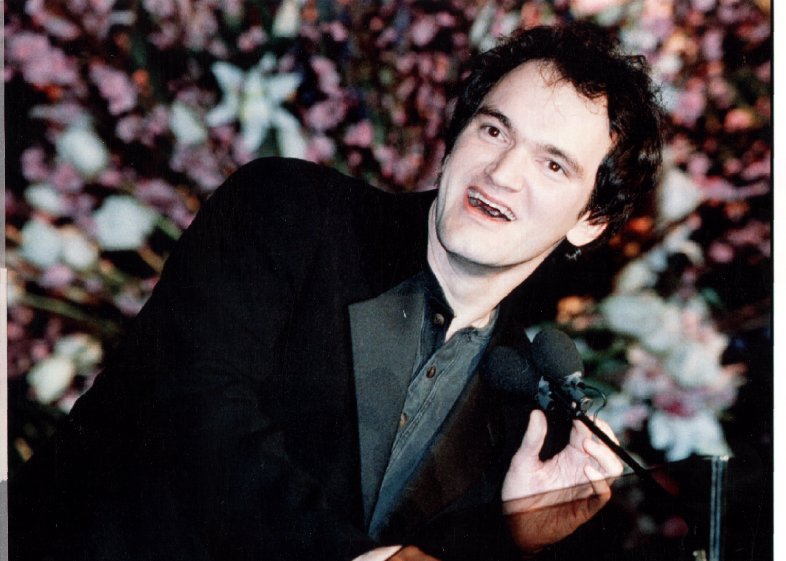 "I kind of feel this is the time for the third act (of my life) to just lean a little bit more into the literary, which would be good as a new father, as a new husband," he told ABC News.

"I wouldn't be grabbing my family and yanking them to Germany or Sri Lanka or wherever the next story takes place.

He became a dad for the first time when wife Daniella Pick gave birth to a baby boy in Tel-Aviv in 2020.

Daniella, who is from Israel, first met film Tarantino in 2009 while he was touring Israel for the promotion of Inglourious Basterds.

They started a romance but it initially ended in 2012.

30/06/2021 TV & Movies Comments Off on What is Quentin Tarantino's net worth?
Lifestyle