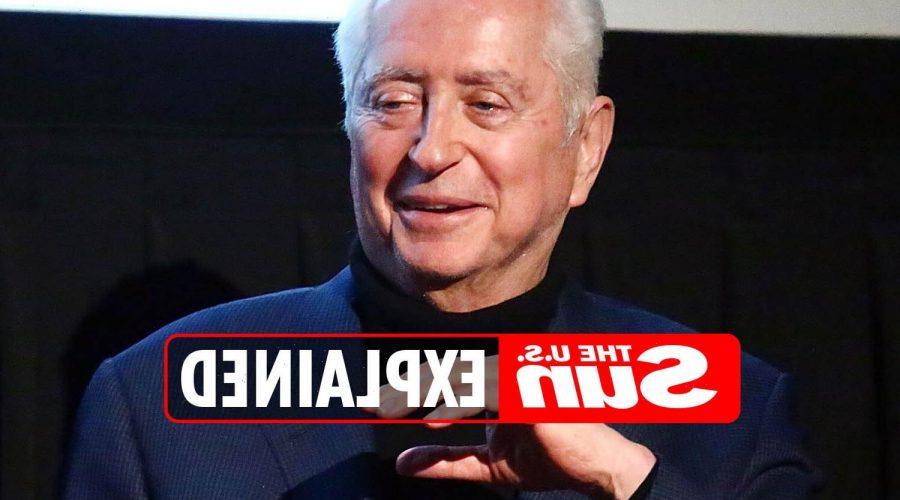 Downey Sr was 85-years-old at the time of his death. 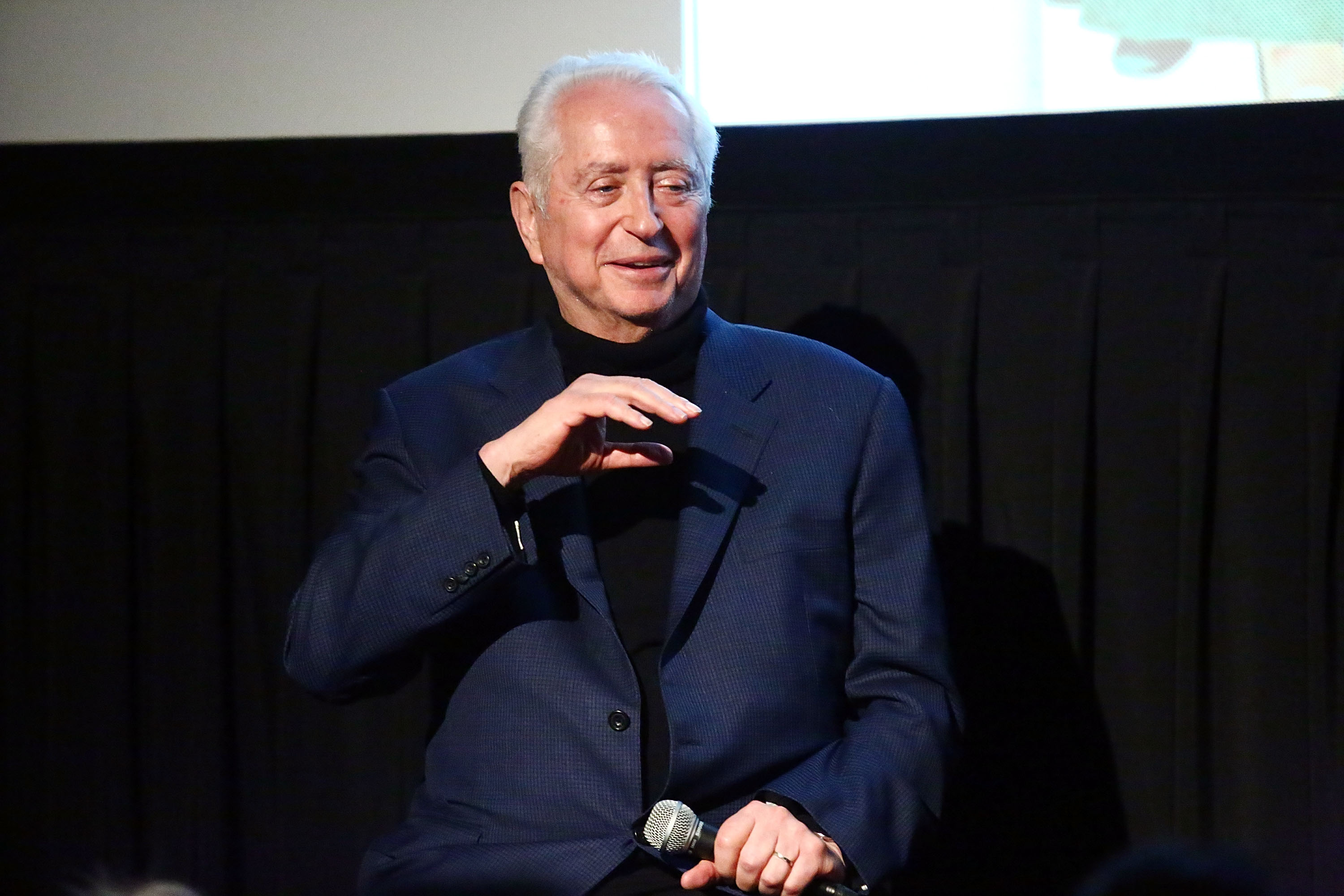 Who was Robert Downey Sr?

The 85-year-old was a renowned movie director, writer, cinematographer and actor.

He is known for writing the directing the underground film Putney Swope, a celebrated, anti-establishment satire on the advertising world of Madison Avenue.

Downey Sr is also for his appearances in movies Boogie Nights, Magnolia and To Live and Die in LA.

The movie mogul was a life-long New Yorker and the husband of bestselling author Rosemary Rogers and father of Iron Man actor Downey Jr. 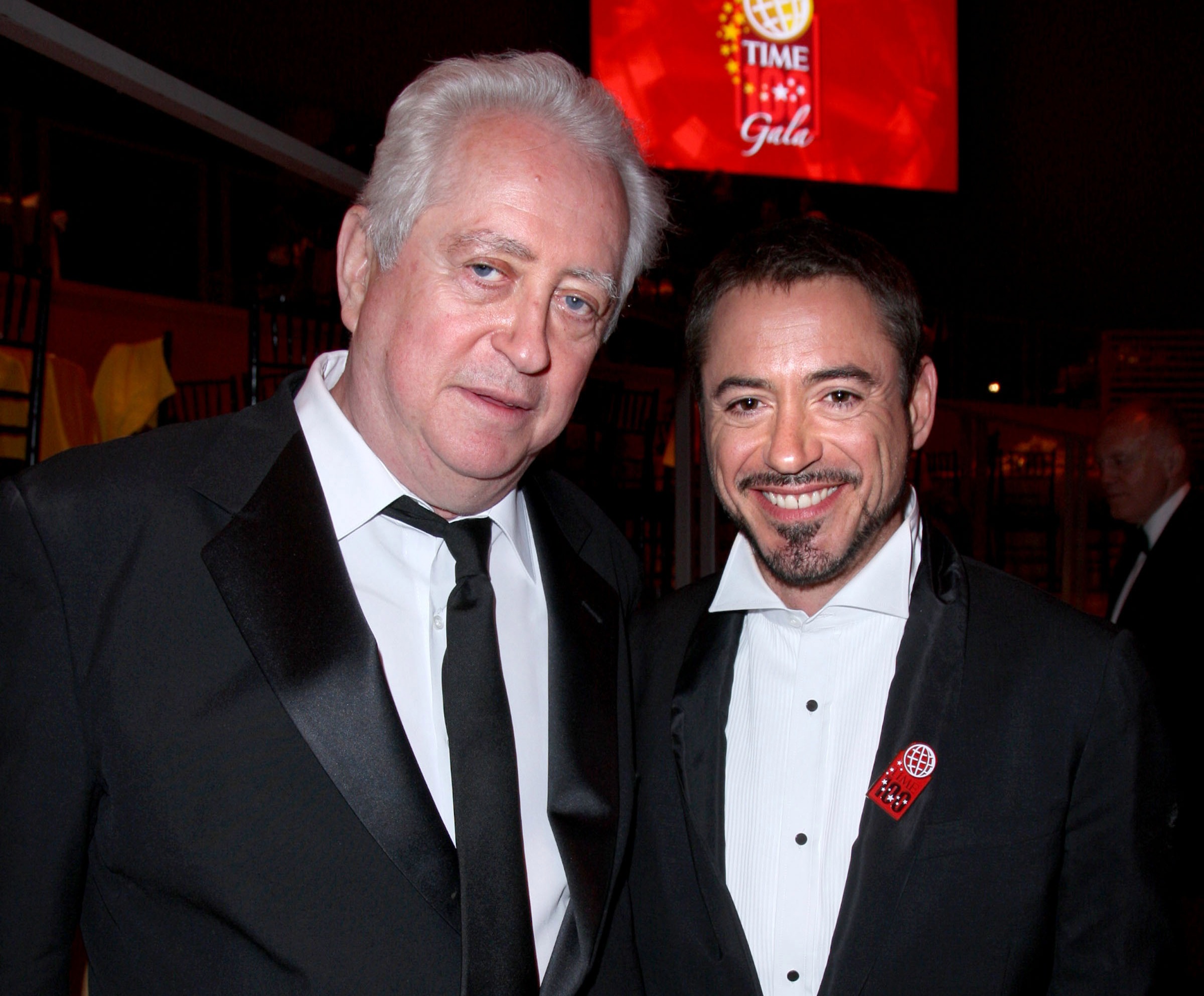 What was Robert Downey Sr's cause of death?

The movie icon died in his sleep at home the morning of July 7; his wife told the New York Daily News.

Downey Sr was 85 at the time of his death and succumbed after battling Parkinson's for more than five years.

The 85-year-old was a leading figure in the 1950s and '60s independent cinema, creating micro-budget movies, often with a distinctly counter-cultural sensibility, and frequently using sharp observations about culture and trenchant humor.

Downey Jr took to Instagram to announce his father's passing, as well as honor him. In the caption of an early picture of Downey Sr, he wrote:

"RIP Bob D. Sr. 1936-2021…Last night, dad passed peacefully in his sleep after years of enduring the ravages of Parkinson’s ..he was a true maverick filmmaker, and remained remarkably optimistic throughout.."

"According to my stepmoms calculations, they were happily married for just over 2000 years. Rosemary Rogers-Downey, you are a saint, and our thoughts and prayers are with you."

What did people on social media say about his death?

After the news of the movie icon's death, fans took to Twitter and flooded the site – sending their condolences and paying homage to Downey Sr.

One fan wrote: "Robert Downey Sr rip you lived well and your son will continue your legacy."

A third fan chimed in by tweeting a photo of Downey Sr with his son, Downey Jr, and simply captioned the post: "RIP to Robert Downey Sr."

Another person tweeted at Downey Sr's son and said: "@RobertDowneyJr
in this day… We love you 3000… ROBERT DOWNEY SR. Rip."