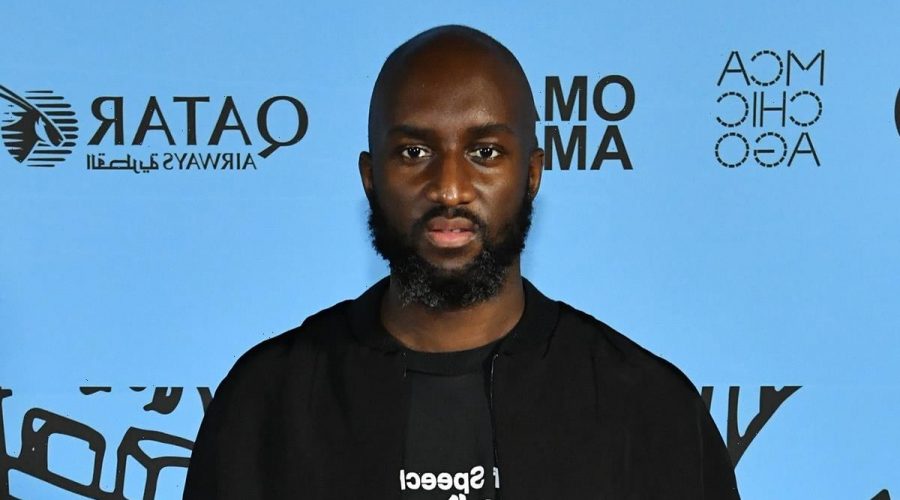 Who Could Replace Chris Cuomo in CNN’s Primetime Lineup?

What do we know about this type of cancer, and what can we do to prevent it? As a cancer doctor, I can explain

Virgil Abloh — founder of streetwear brand Off-White, artistic director of men’s Louis Vuitton line and one of Time Magazine’s 100 most influential people — recently died from a cardiac angiosarcoma. Diagnosed in 2019, he kept his diagnosis private while undergoing numerous treatments. Virgil will be remembered as a visionary within the field who focused his life on art, family and supporting his community.

But what do we know about this type of cancer, and what can we do to prevent it? As a cancer doctor, I can explain.

Angiosarcomas are a type of rare cancer that arise from the lining of blood vessels running through muscle in the body.  These types of cancers can occur anywhere, but most commonly are found in the skin, breast, liver and spleen, with an average of 134 cases per year in the United States. These are often very aggressive cancers that have a poor survival rate.

Primary heart tumors are even rarer, with only 0.0001% being found in a surgical autopsy report – and a quarter of those being cancer. In general, cancers of the heart are often rare, as the cells in your heart stop dividing at an early age and, thus, have less chance for cells to mutate into cancer.

A majority of all cancers arise spontaneously with only about 5-10% being associated with a family history of cancer.  There is little, if anything at all, known to help prevent cardiac angiosarcomas. One risk factor includes a history of having therapeutic radiation to the chest or heart (often after having treatment for breast cancer or lymphoma), arising about 10-15 years later.

Initial symptoms to watch out for are very non-specific and include shortness of breath, weight loss, chest pain and fatigue.  Most patients won’t have any symptoms at all until the tumor has grown to a size large enough to cause damage or has spread to other areas of the body. Imaging — like a CT scan, MRI, echocardiography or ultrasound — are the preferred techniques with biopsy of the heart mass being the gold standard for diagnosis. Unfortunately, these types of tumors are very likely to spread to other areas of the body, including the lungs, liver and lymph nodes.

Survival for cardiac angiosarcomas remains poor, with an average of roughly four months without undergoing treatment. Treatment for this disease can vary based on many clinical factors. Given the rare nature of the disease, there is no definitive treatment regimen, but it can include heart surgery to take out the mass, therapeutic radiation and chemotherapy. Most cardiac angiosarcomas are found in a late stage when the disease has spread to other parts of the body or the disease has invaded too far into the heart making resection impossible. When the disease has spread to other areas of the body, chemotherapy becomes the standard of care.

As an oncologist, I tell my patients that sometimes they just have bad luck. Cardiac angiosarcomas are one of the worst cancers to get, and there currently aren’t any effective treatments available. Further research needs to be performed to find a cure for this devastating disease.

We lost a true visionary when we lost Virgil Abloh. And while Virgil focused on giving back to the community through his projects like “Community Service,”  the Nike Re-Creation Center and his work with the Chicago Boys and Girls Club – there was never any concern that Virgil might have had a problem with his heart based on how much he cared.