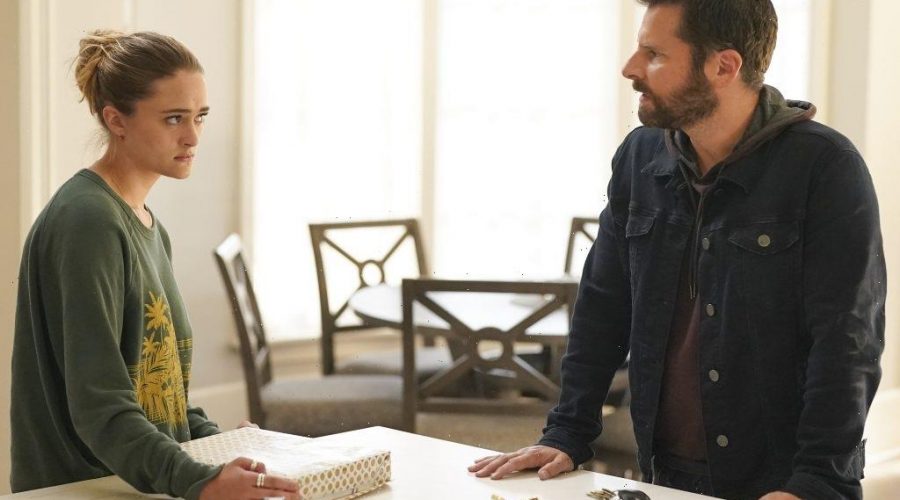 On Oct. 13, A Million Little Things Season 4 aired an all-new episode that left fans worried about the fate of Gary (James Roday Rodriguez) and Darcy (Floriana Lima). However, viewers realized afterward that the next new episode isn’t in one week. There’s a brief hiatus. So, when will A Million Little Things Season 4 Episode 5 come back? Here’s what to expect when the ABC drama returns.

Sadly, A Million Little Things Season 4 Episode 5 was not ready to air on Oct. 20. Showrunner and creator DJ Nash tweeted an explanation to his fans on Oct. 13.

“No new one NEXT week,” Nash tweeted. “We came back so fast, and it takes us a while to shoot and edit them. Back in two weeks!”

The A Million Little Things Season 4 premiere aired on Sept. 22 and hit the ground running with four episodes in a row. However, that was a little too fast for production. The show boss indicated they need an extra week to catch up.

Instead of the family drama, ABC filled the time slot on Oct. 20 with Superstar Episode 5, featuring the life of Robin Williams. The documentary series features a different celebrity in every episode, which helped shape American culture.

Luckily, fans only have to wait one extra week for the next episode of A Million Little Things Season 4. The new episode airs on Oct. 27 at 10 p.m. EST on ABC, and it looks like it’s worth the wait. In the A Million Little Things Season 4 Episode 5 promo trailer, it sounds like Gary shared more about what he did to Peter Benoit (Andrew Leeds) with his friend group. However, it also confirms that Darcy broke up with Gary.

In other news, Katherine Kim (Grace Park) goes on a date with Shanice Williamson (Nikiva Dionne). The description of the YouTube promo indicates that Katherine “discovers something new about herself.”

Plus, Eddie Saville (David Giuntoli) tries to make sense of everything Nicole (Rachel Nichols) told him about the night of the hit-and-run accident. Similar to what fans predicted, it sounds like Eddie wants to help Nicole, and hopefully, it will help him move past the incident.

Whatever happens when A Million Little Things Season 4 Episode 5 drops on ABC, the fourth episode reminded fans why they watch each week. On Oct. 13, Eddie finally sat down with the woman who hit him with her vehicle in the A Million Little Things Season 2 Finale. Eddie’s life has been consumed with the hit-and-run since it happened. He blames that one night on everything wrong in his life. However, when he sat down with Nicole (the woman who hit him), he realized that Eddie should be thankful for everything he has.

Nicole’s husband abuses her, and she left the house that night to keep her son safe from him. However, the stressed-out mother leaned down to grab her son’s fruit pouch, swerved, and accidentally hit Eddie. She fled the scene of the crime because she was afraid of the repercussions from her husband if he found out what she did.

Gary realized that he was off the hook for Peter’s assault, but not without repercussions. Darcy knows what he did and breaks up with him because she’s afraid of what might happen if her son, Liam (Mattia Castrillo), finds out. Meanwhile, Maggie Bloom (Allison Miller) has a comical misunderstanding at work but might be on her way to a permanent position as the talk show radio host. Lastly, Rome sold his movie, but it turns out the buyer doesn’t want to promote the documentary. The streaming service only bought it so that it doesn’t overshadow their similar film.

According to IMDb, an all-new episode of A Million Little Things Season 5 is expected to air on Oct. 27 on ABC.

20/10/2021 TV & Movies Comments Off on When Will' A Million Little Things' Season 4 Episode 5 Return? The Next New Episode Is Coming Soon
Lifestyle