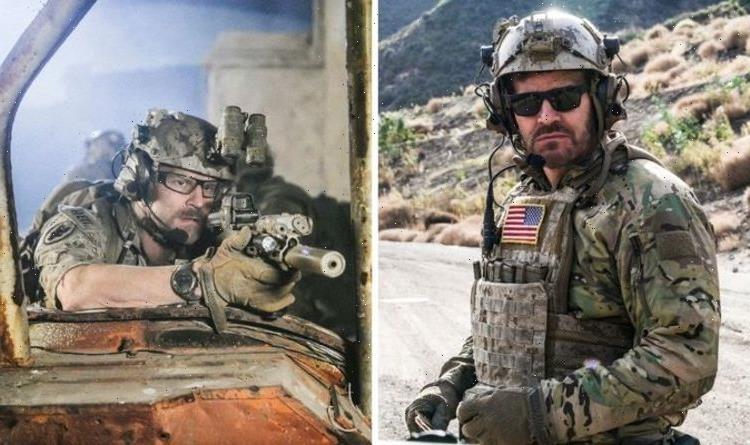 SEAL Team has always been a CBS show and that is not about to change. However, the location of the series is, with the network announcing season five’s move to Paramount Plus, its streaming service. Yet, season five will premiere on CBS, leaving some fans confused as to when exactly it will leave CBS.

When will SEAL Team leave CBS?

The first four seasons of SEAL Team have all been exclusive to CBS in the USA, but that is about to change for season five.

Now moving to CBS’s streaming service Paramount Plus, some fans are concerned they won’t be able to watch any of the fifth season.

However, the first four episodes will be dropping on CBS, with the premiere set to debut on October 10.

The fourth episode will air on October 31 and will be the final time fans can catch new instalments on the original channel.

After that, the fifth episode onwards will all be exclusive to Paramount Plus.

As such, SEAL Team will leave CBS on October 31, with the remainder of the season dropping weekly on Paramount Plus.

The transition will be marked with a two-part storyline which will see Bravo Team head over to Africa.

Part one will drop on CBS, but for fans itching to see the conclusion, the only option will be to head over to Paramount Plus.

Speaking to TVLine, showrunner Spencer Hudnut said: “Not only are they going off on a mission unlike any they’ve done before, but a mission that will also include some personal elements that will impact each and every operator.

“We’re going to go out with a bang for sure — and then start [on Paramount+] with an even bigger bang.”

The team will be sent over to Africa to respond to a mass casualty terrorist attack.

For fans new to Paramount Plus, there are two options to choose from for the service.

The first option is the ad-supported package for $4.99 per month, while the ad-free package is $9.99 per month.

There is also a seven-day free trial available for anyone that is new to the service.

For fans in the UK, neither CBS nor Paramount Plus is available in the country, however, that doesn’t mean SEAL Team is unavailable here.

The best place to watch SEAL Team is Sky One, which has typically aired new seasons alongside CBS.

The next best alternative is NOW, Sky’s streaming platform which currently has all four seasons available as part of the Entertainment Package.

This is available for £9.99 per month, with the platform also offering a seven-day free trial for newcomers.

Seasons one and two are also available on Amazon Prime in the UK, though there is no word from the service on when seasons three, four or five could join.

For fans in the USA, the future of the show is on Paramount Plus, with any potential seasons after five almost definitely going to be exclusive to the service.

With the move comes certain benefits, with a longer runtime being the main one due to the lack of ad time.

Also, the show can portray more realistic action and consequence due to the removal of daytime television constraints.

SEAL Team season five will premiere on Sunday, October 10 on CBS with all episodes streaming the next day on Paramount Plus. A UK release date is yet to be confirmed.