WARNING: This story contains spoilers for the Game of Thrones Season 8 finale.

Last night’s series finale of Game of Thrones marked the last time we’d see our favorite characters on screen, and some goodbyes were harder (or less satisfying) than others. Perhaps the toughest pill to swallow was Daenerys Targaryen’s fall, which Khaleesi fans disparaged on Twitter. After her quick turn to tyranny, her nephew-turned-lover-turned-threat Jon Snow stabs her in the throne room, killing her in an attempt to save the world from her fiery reign.

Drogon finds her body in the Red Keep and heartbreakingly nudges his mom to wake up, but when he realizes she’s gone, he burns the Iron Throne with dragonfire, scoops her up, and flies away. That marks the mother-son duo’s final scene in the episode, and in effect, the entire series. So where exactly did they go? 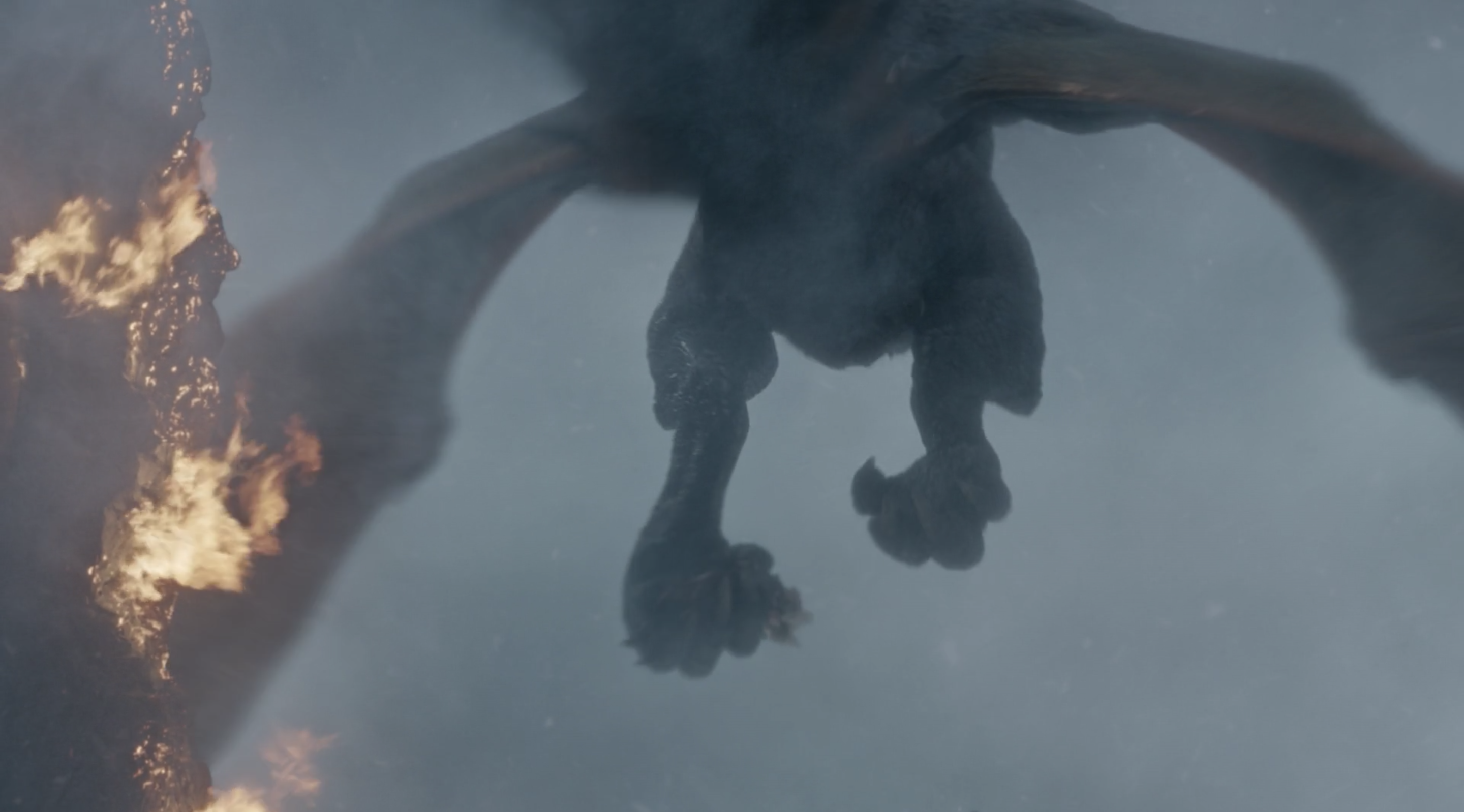 During King Bran’s first meeting with his small council, Samwell Tarly reveals that Drogon “was last spotted flying east, toward—” but Bronn cuts him off. “The farther away the better,” he interjects. Bran replies, “Perhaps I can find him,” hinting that he’ll use his abilities as the Three-Eyed Raven to locate the last dragon. And that’s the last mention of the Targaryens and their beloved reptilian beasts.

GoT fans speculate that Drogon was actually headed for Old Valyria, an ancient fallen city in Essos (which is east of Westeros, as Sam suggested) once ruled by dragonlords, and the ancestral homeland of House Targaryens and their dragons. Daenerys even reveals in Season 3 that Valyrian is her “mother tongue” when she speaks to the Unsullied, proving that she still holds that part of her family history dear.

The city was destroyed in the Doom of Valyria (essentially their Pompeii) but the Targaryens fled before the disaster, landing in Dragonstone and eventually taking over Westeros from there.

Thrones viewers get a rare glimpse of Valyria on the show during Season 5, when Ser Jorah Mormont and Tyrion Lannister sail through its remnants to reach Meereen. While cruising through the Smoking See, they even recite a poem about the Doom together:

This is also where Tyrion sees a dragon for the first time, as Drogon flies overhead during their journey.

There’s also the possibility that Drogon brought Dany’s corpse to Dragonstone, House Targaryen’s stronghold in Westeros, which is an island east of King’s Landing. There’s also speculation he could have brought her to the Dothraki Sea, which is also in Essos. But considering the rich historic ties between both Dany and Drogon and the land of Valyria, the mysterious city of ruins seems to be a fitting resting place for her. 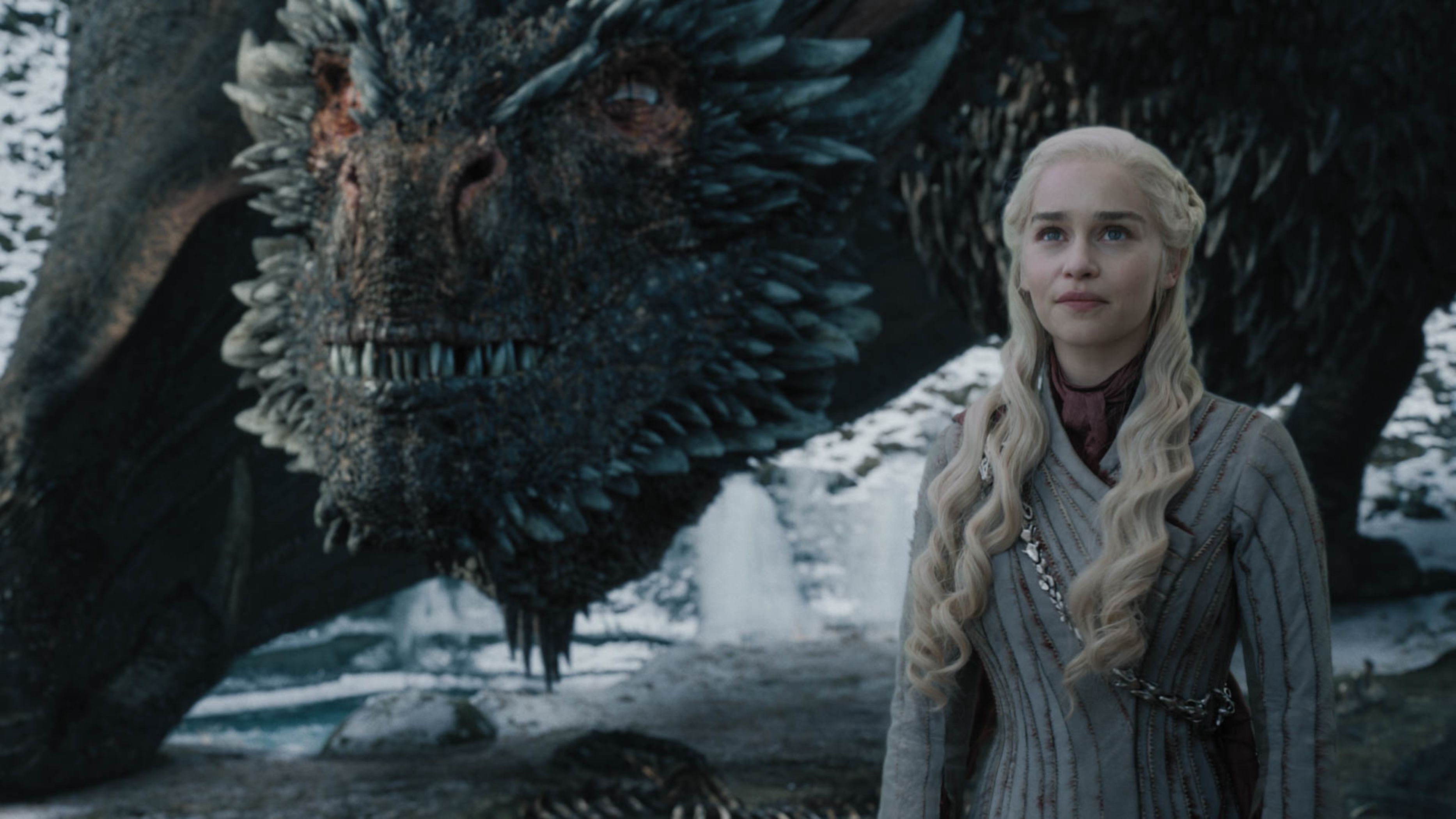 RIP to the Mother of Dragons.

20/05/2019 TV & Movies Comments Off on Where Did Drogon Take Daenerys Targaryen in the Game of Thrones Finale?
Lifestyle