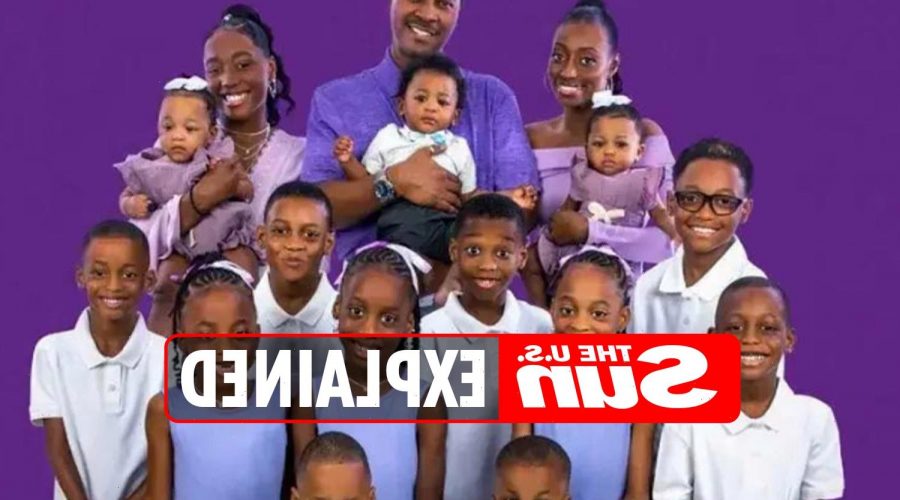 THE Derrico family officially returned to TLC in 2021 for their second season of Doubling Down.

The West Coast family are the latest super-sized family to get their own show on the network. 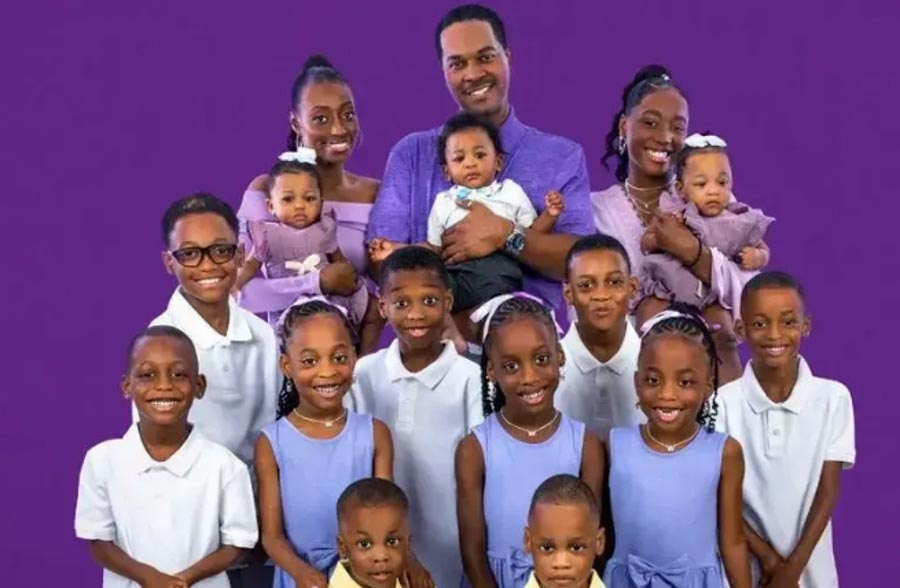 Who is the Derrico family?

Derrick and Karen Derrico are the parents of 14 children.

Together, they share a daughter, a son, twin boys, quintuplets (three girls and two boys), two more twin boys and triplets (two girls and a boy).

The show follows their journey as they welcome their most recent three children born in July 2019.

“We had four sets of multiples back-to-back,” Karen explained in the trailer for the family’s show. 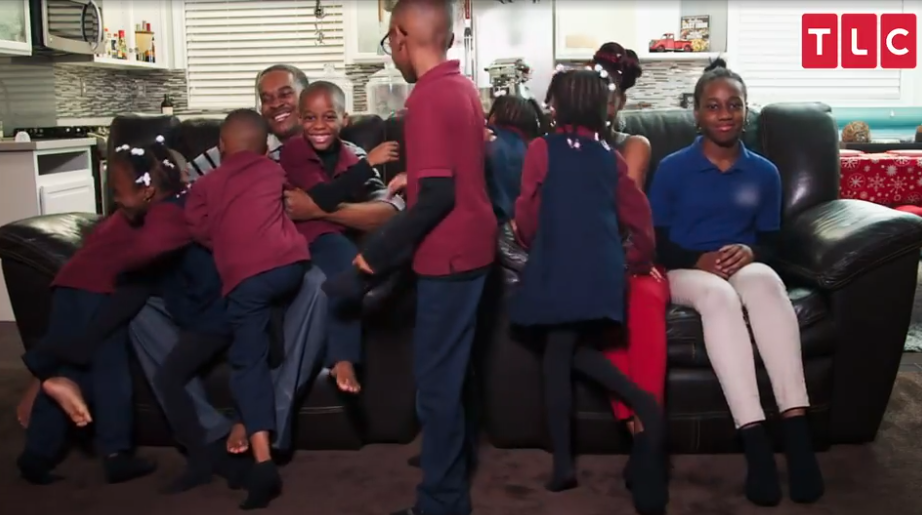 “I’ve been pregnant six times, and all of my children were naturally conceived."

The family reportedly burns through $2,500 to $3,500 a month on groceries, including 15 boxes of frozen waffles and 20 rolls of toilet paper a week.

Where do the Doubling Down with the Derrico family live?

Derrick, who was born and raised in Detroit, is a 49-year-old real estate investor.

Karen, 40, born in South Carolina, is a stay-at-home mom who cares for their flock of children.

However, aside from being a stay-at-home mom, Karen's Instagram says she's a breastfeeding advocate.

Karen hopes to raise awareness about breastfeeding in the Black community.

According to Distractify, the Derricos home is comprised of 2,400 square feet.

How can I watch Doubling Down With The Derricos?

Doubling Down With The Derricos airs Tuesdays at 10pm on TLC.

In the episode that aired on August 4, Karen revealed to fans that she suffered a miscarriage.

11/08/2021 TV & Movies Comments Off on Where do the Doubling Down with the Derrico family live?
Lifestyle