But many of the viewers are keen to know where the show is actually filmed. 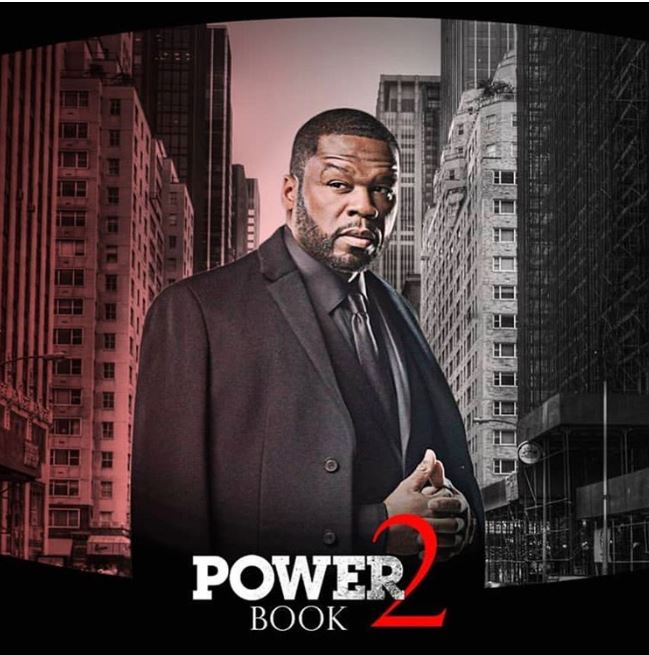 Where is Power Book 2 set?

This spin of show takes place straight after the events of the series finale in which Ghost was murdered by his son Tariq St Patrick.

Various locations of NYC are used as the backdrop to this new series.

The show picks up with Tasha St Patrick now in jail and taking the fall for Tariq, so he could attend college to get his inheritance money. 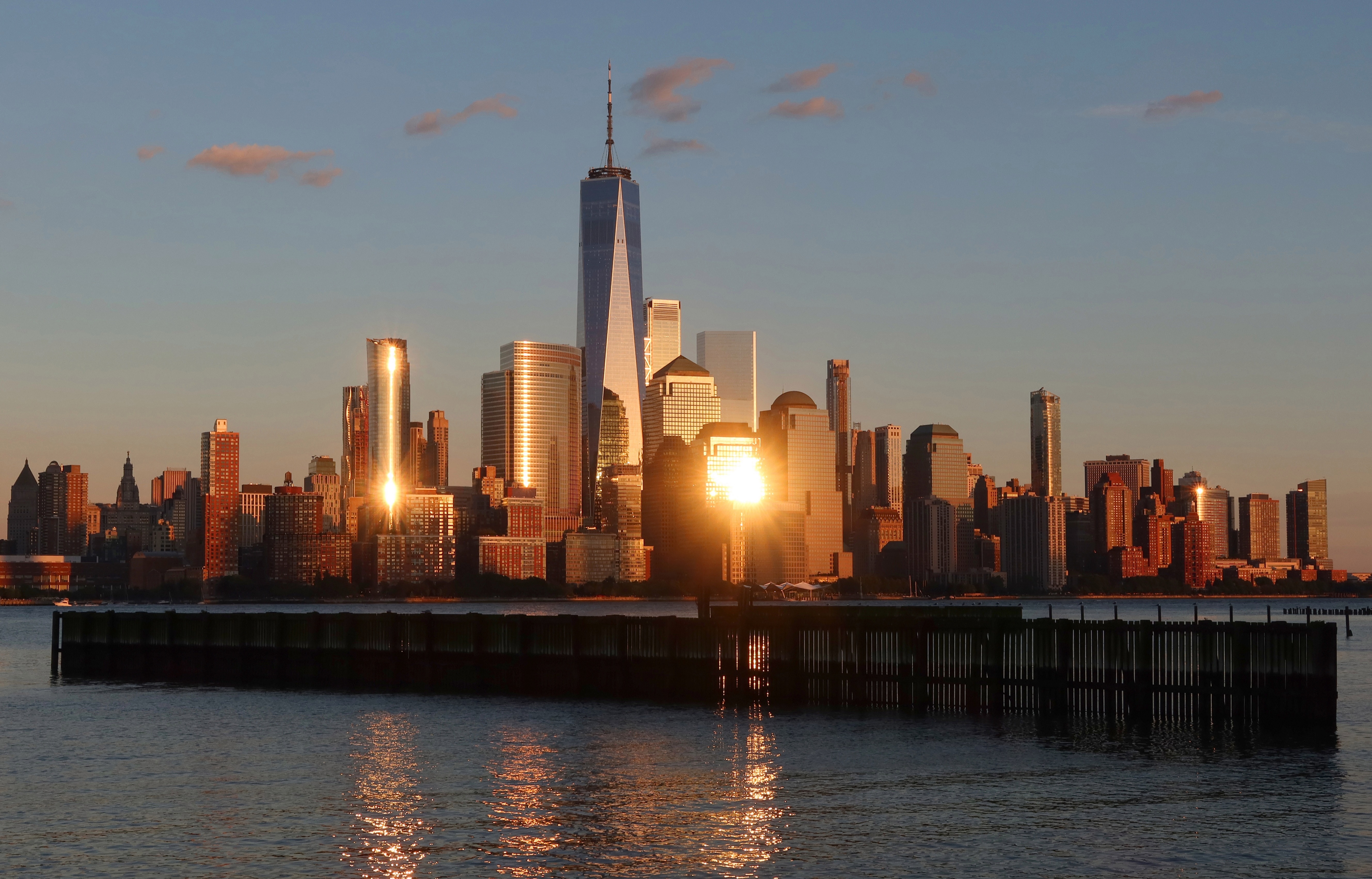 Where is Power Book 2 filmed?

This new spin-off show was filmed in various locations across New York, where the original series Power was also shot.

Filming had to be halted in March 2020 due to the coronavirus pandemic.

After a period of shutdown, filming resumed in the Summer of 2020 so the show could start airing – however filming is still continuing now (September 2020). 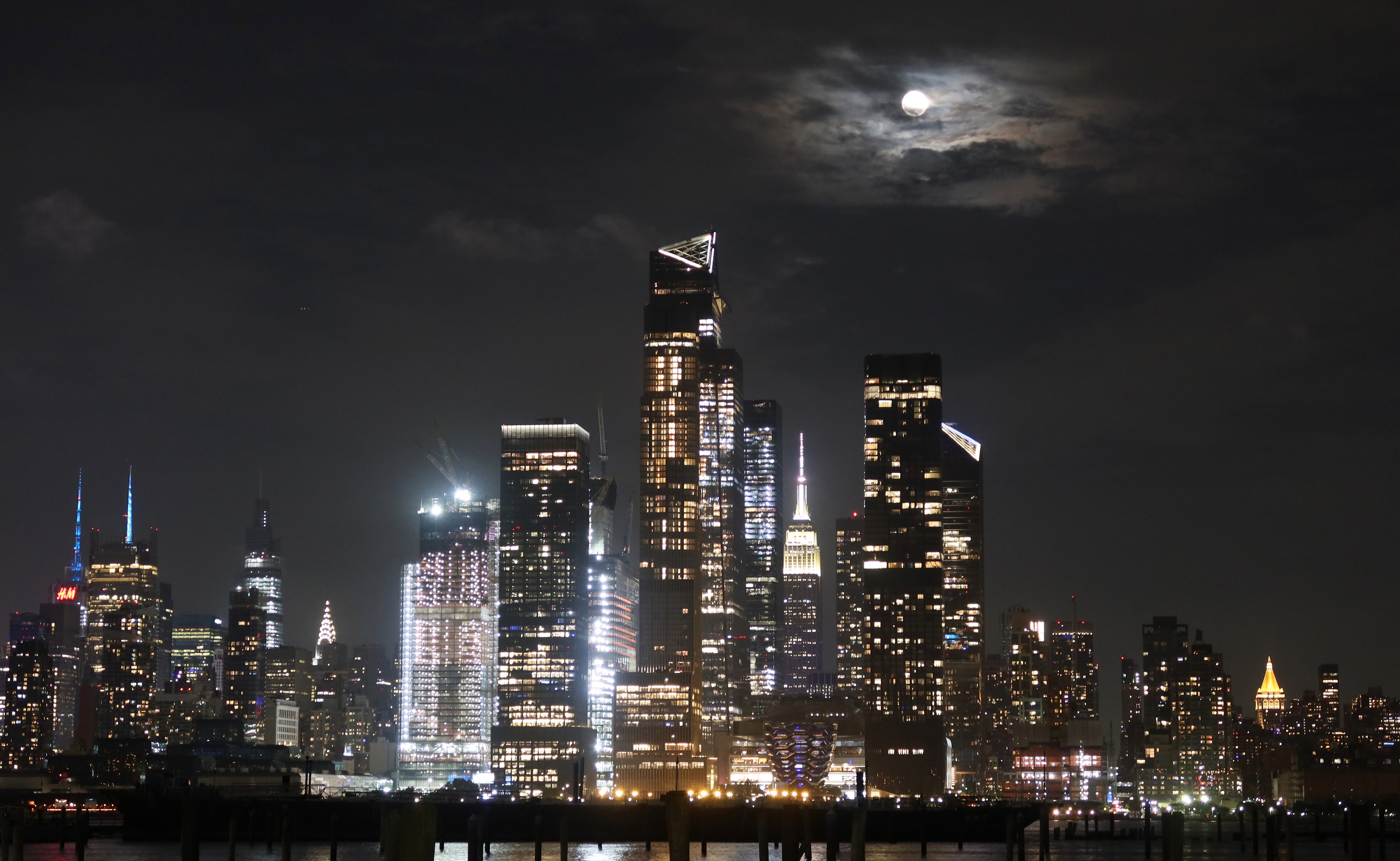 Among the settings to be used for this new series was a real prison in Queens for the scenes featuring Tasha, who is now in jail.

The Steiner Studios in Brooklyn are also used for a lot of the interior shot.

Previous locations used on Power have included Oheka Castle in New York, while a location in the Meatpacking District provided the exterior of Truth nightclub.

How can I watch Power Book 2:Ghost in the UK?

Previously, Power was available to watch on Netflix in the UK, but this spin-off will NOT be appearingthe streaming giant's platform.

Instead you can watch this new series on StarzPlay.