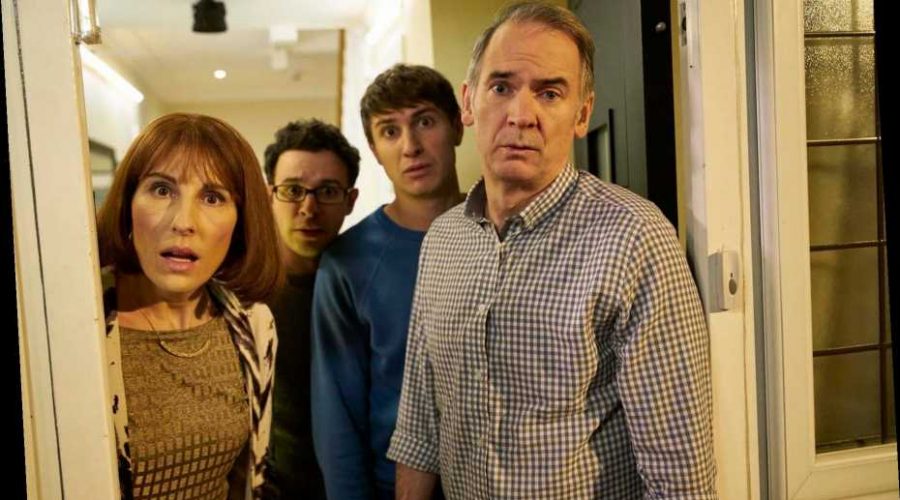 FRIDAY Night Dinner has earned an incredibly devoted fanbase in its 10 years as a show.

The Channel 4 creation has a cult-like following thanks to its witty lines and hilarious hijinks, but fans may be interested to know where the house – the hub of the show, is actually based. 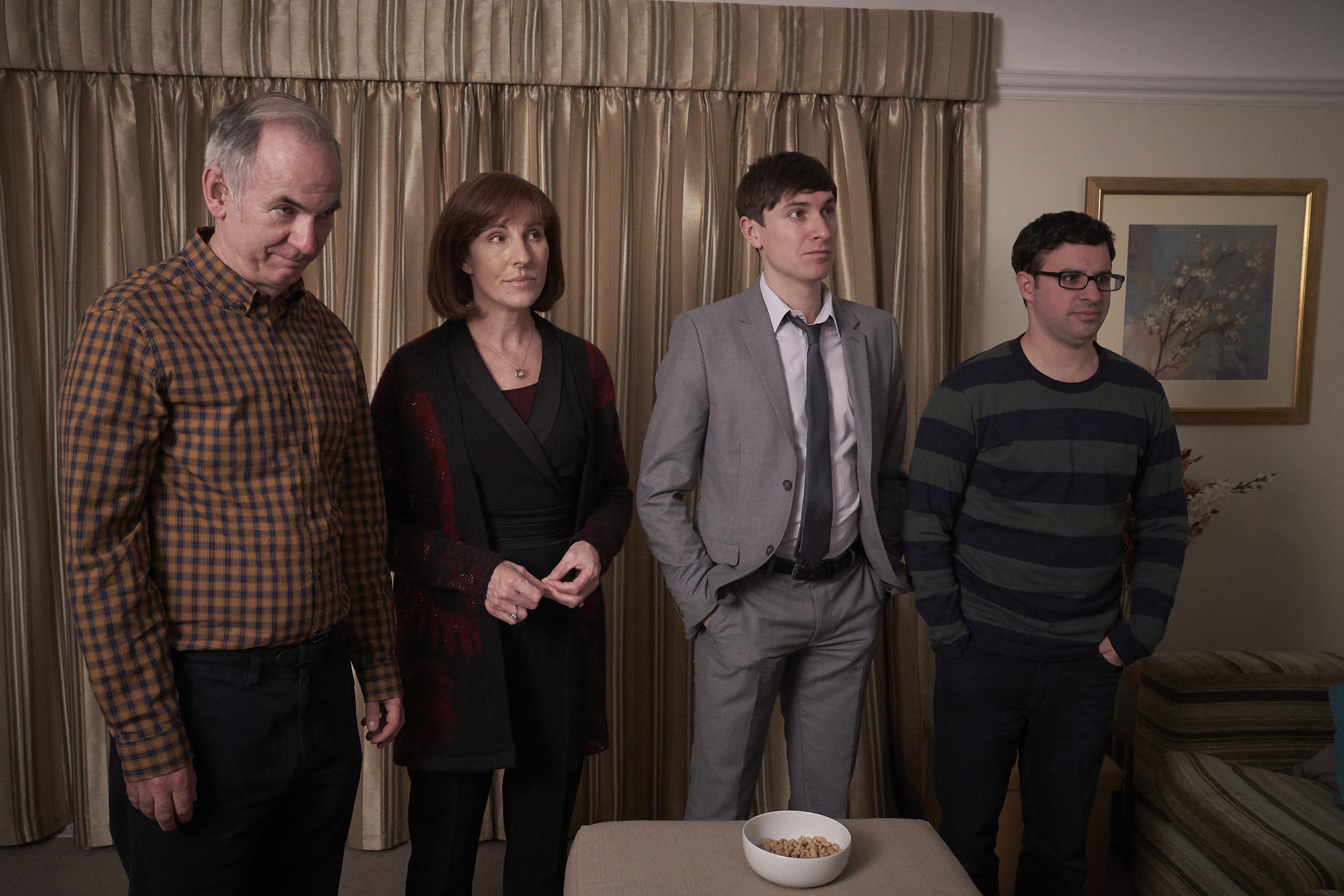 Where is the Friday Night Dinner house?

Every episode of the comedy is set inside the 'family home', which is actually a real property based in Mill Hill, North London.

The show is written by Robert Popper, who also co-created the mock BBC documentary Look Around You, and tells the story of two brothers Adam and Jonny who return to their parents house for dinner once a week for the Jewish sabbath.

The show has long been subject to rumours of an American remake.

Deadline Hollywood announced in September 2011 that Greg Daniels, the brains behind adapting The Office for American television, would spearhead an American remake of the series for the broadcast network NBC. 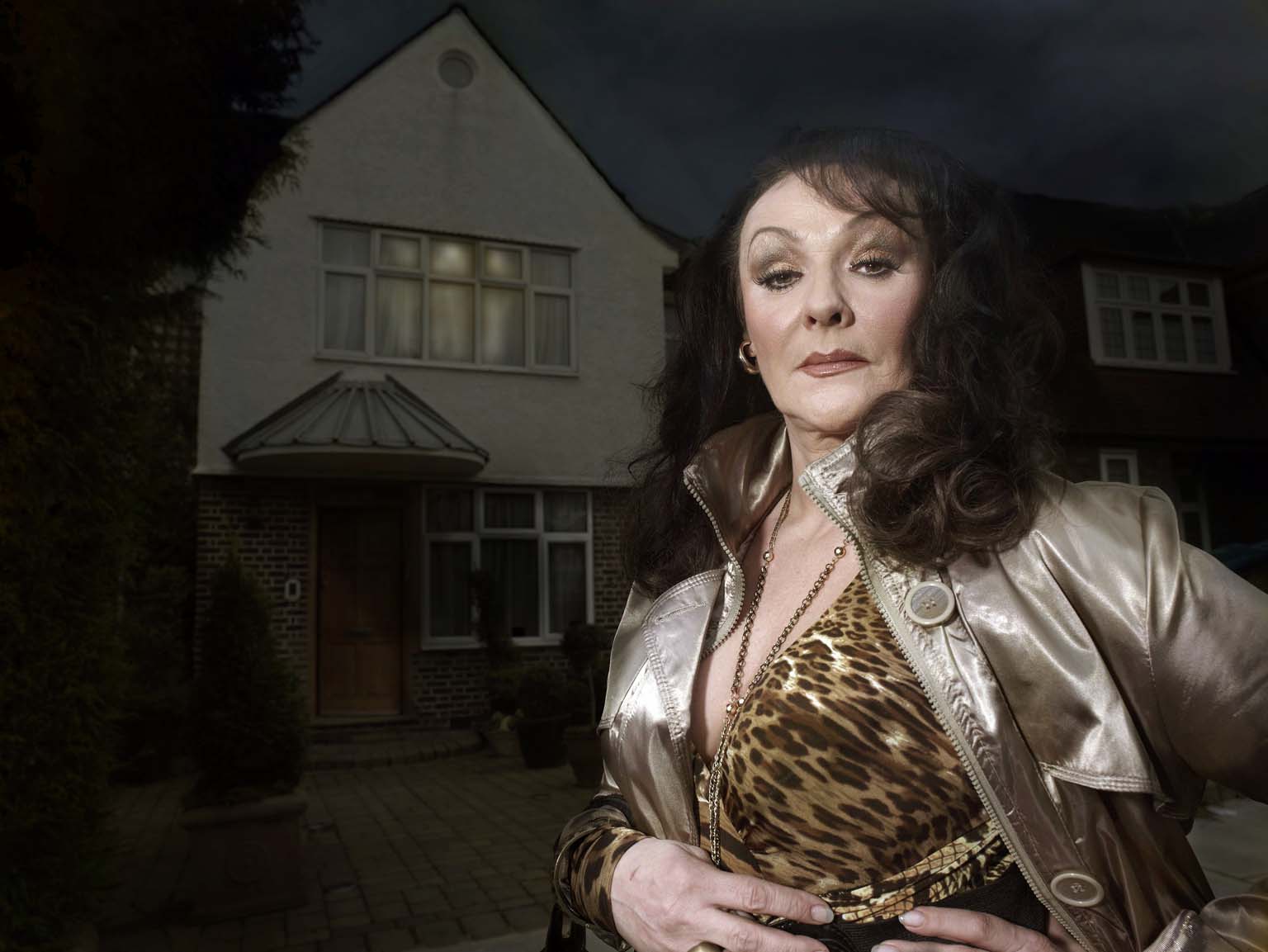 Is Friday Night Dinner filmed in a real house?

Actress Tamsin Greig, who plays the role of mum Jackie, previously spoke of the difficulty surrounding filming, as she said: "It's not an easy show to film, we are in a house and it feels like a Jewish Big Brother."

How much is the Friday Night Dinner house worth?

According to Global Film Locations, as of 2018 the house was worth £1.5million.

Tamsin Greig did once reveal how conscious she is of making a mess inside what is another family's home, saying: "With the food I worry about the waste but I find it funny. I had to throw a lot of roast potatoes at Simon Bird." 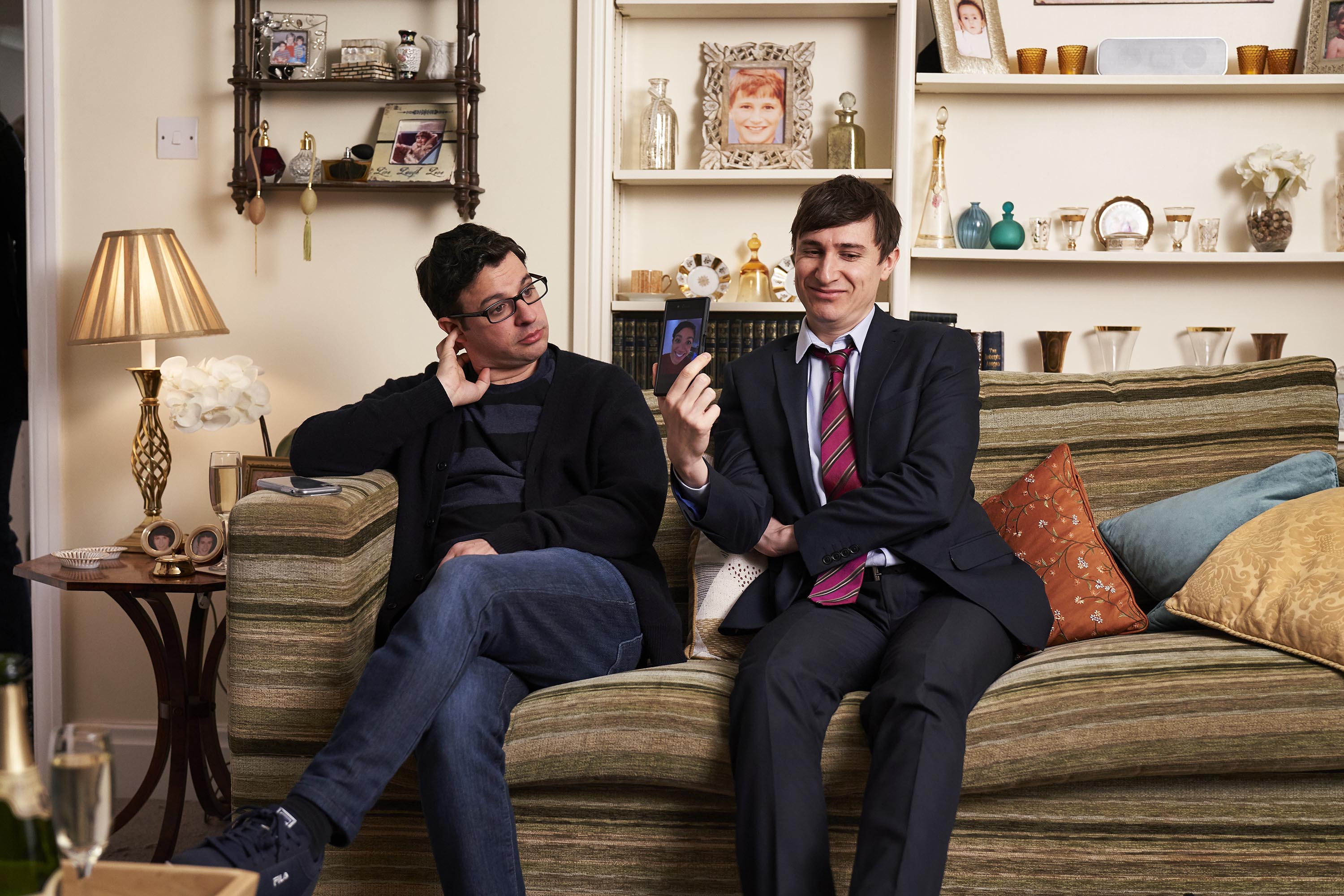 Who lives in the house?

Though many of the fans will know exactly where the show's house is, who lives there outside of filming hours remains unknown.

However, in the show, the house is occupied by the Goodmans, a family of four.

The Goodmans are made up of mother Jackie, played by Tamsin Greig. father Martin, played by the late Paul Ritter and sons Adam and Jonny, played by Simon Bird and Tom Rosenthal respectively.

The cast of the series are in mourning after it was announced on April 6 that Paul Ritter had died aged just 54, following a battle with a brain tumour.

Many of the cast members paid tributes, including Tom Rosenthal who tweeted: "Incredibly sad and thoughts are with Polly, Frank and Noah. X"

07/04/2021 TV & Movies Comments Off on Where is the Friday Night Dinner house?
Lifestyle