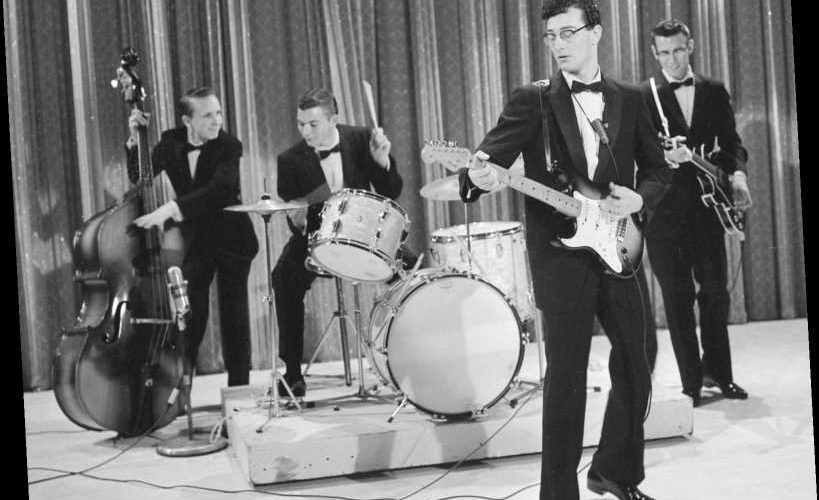 Charles Hardin Holley, known as Buddy Holly to the public, was just breaking onto the music scene when he tragically died. 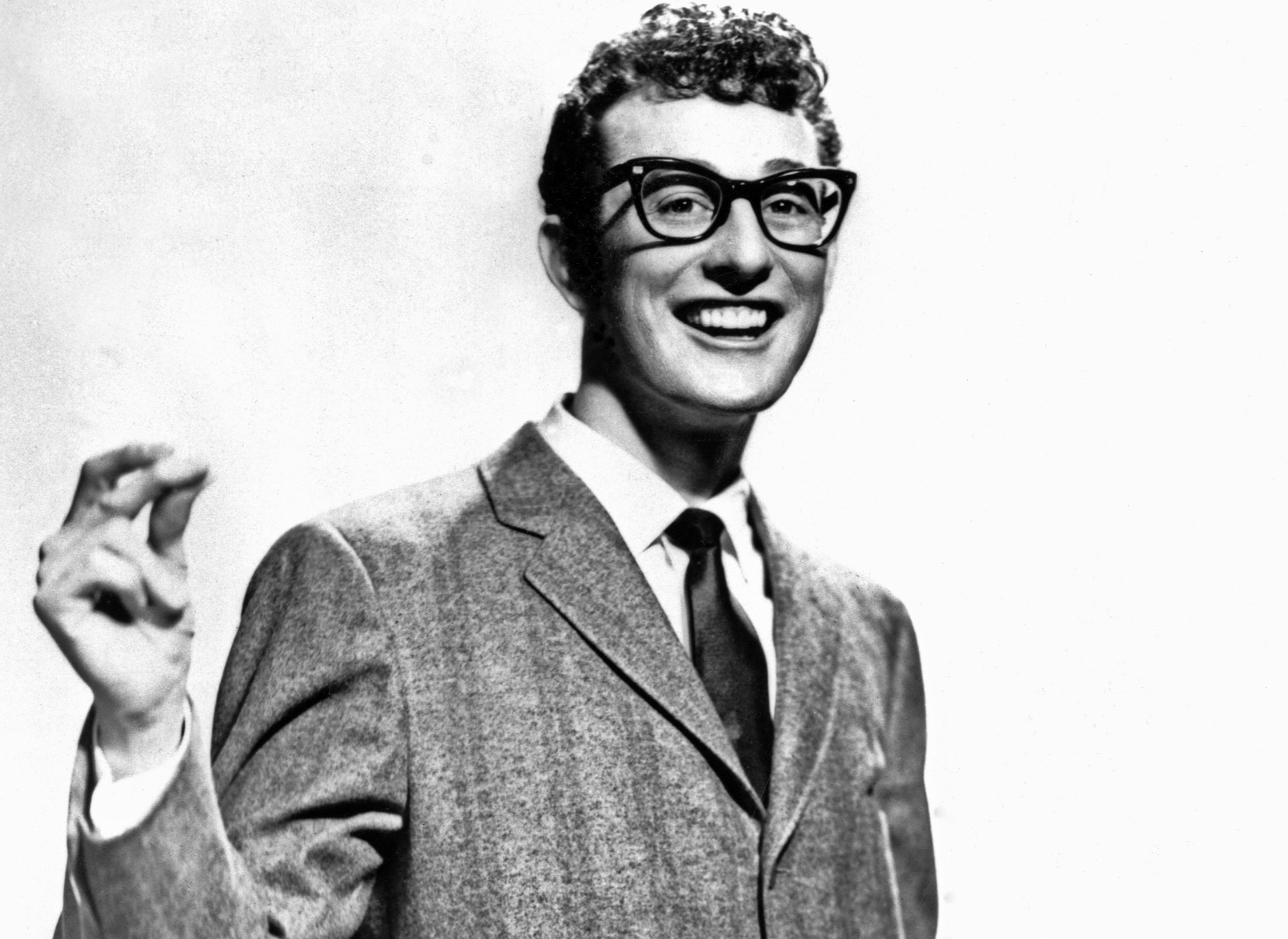 Who died with Buddy Holly?

The three young musicians were killed along with their 21-yea-old pilot in a plane crash near Clear Lake, Iowa, on their way to Moorhead, Minnesota.

All three stars' careers were beginning to take off and were very young when they died with Holly, 22, Valens, 17, and Richardson, 28.

Holly has been recognized as a pioneering figure of mid-1950s rock n roll defining the traditional rock n roll lineup of two guitars, bass, and drums. 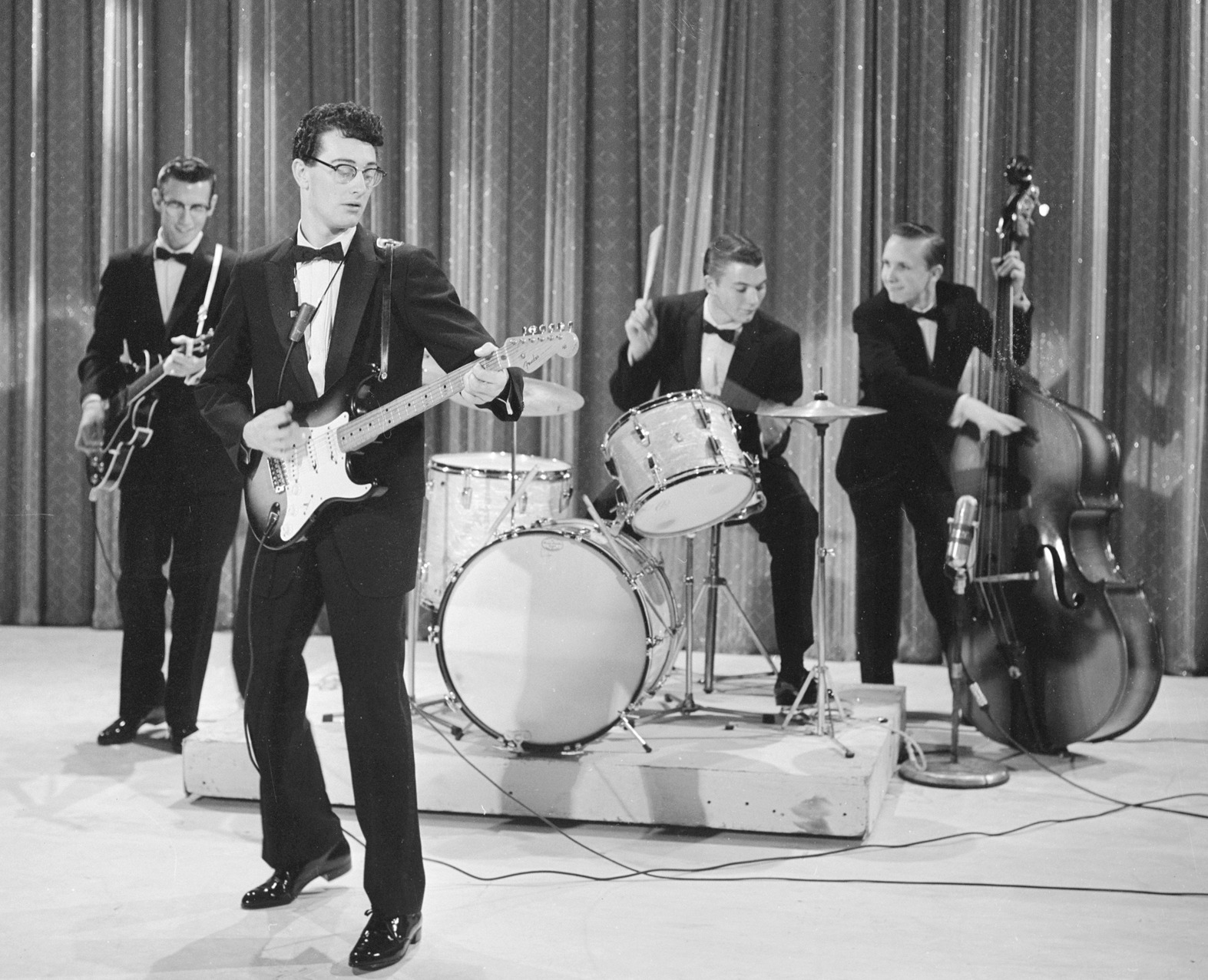 In 1986, he was among the first artists inducted into the Rock and Roll Hall of Fame.

Valens has also been credited as a rock n roll pioneer and the Chicano rock movement specifically when he transformed a Mexican folk song into the classic "La Bamba."

He was inducted into the Rock and Roll Hall of Fame in 2001.

Richardson, another forefather of the rock n roll genre, was best known for his compositions including "Chantilly Lace" and "White Lightning", which became a number-one hit the year of the plane crash. 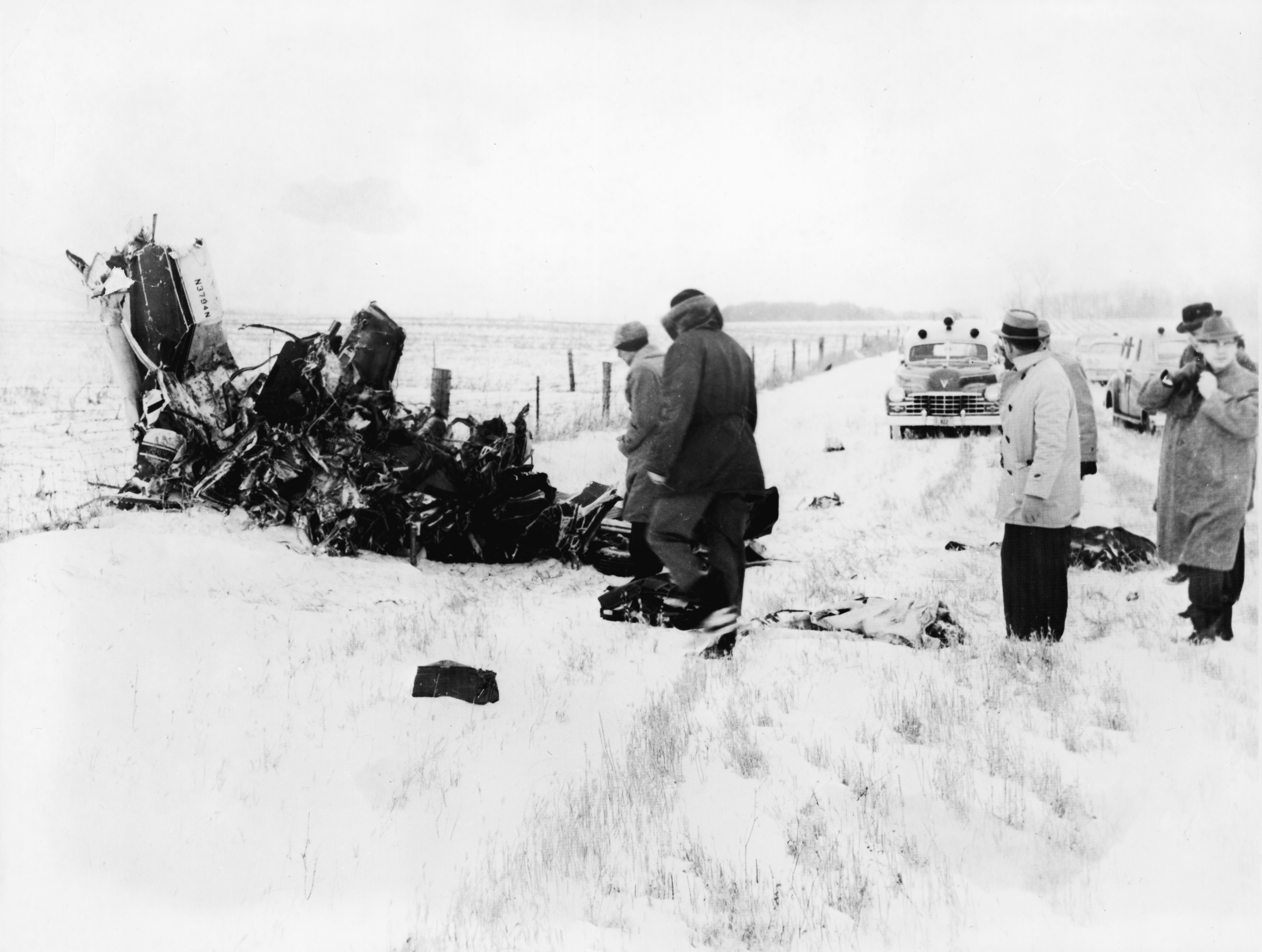 His revolutionary style of combining country, R&B, and rock n roll elements landed him the Iowa Rock 'n' Roll Hall of Fame in 2010 and the Rockabilly Hall of Fame.

Where were they traveling to?

The trio was playing the "Winter Dance Party" tour across the Midwest with Holly's band the Crickets.

Holly chartered a small plane because the long journeys between venues in cold and uncomfortable tour buses were making the performers sick with cases of the flu and frostbite.

The musicians argued over who would ride in the place with Richardson swapping places with Jennings because he had the flu while Valens scored his seat after beating Tommy Allsup to a coin toss.

The 1947 Beechcraft Bonanza plane crashed just minutes after taking off in Mason City, Iowa due to weather conditions.

What happened after the crash?

Two months after the deadly accident a local farmer found some of the musicians' belongings including Holly's eyeglass frames without the lenses, watchband, watch, and dice.

A watch backplate and Zippo lighter were also found and are believed to be Big Bopper's.

Several monuments have been erected at the location of the legendary place crash.

Holly, Valens, and Richardson were most famously memorialized by Don McLean approximately 12 years after the crash in his hit song "American Pie" which coined the fatal plane crash as "the day the music died."