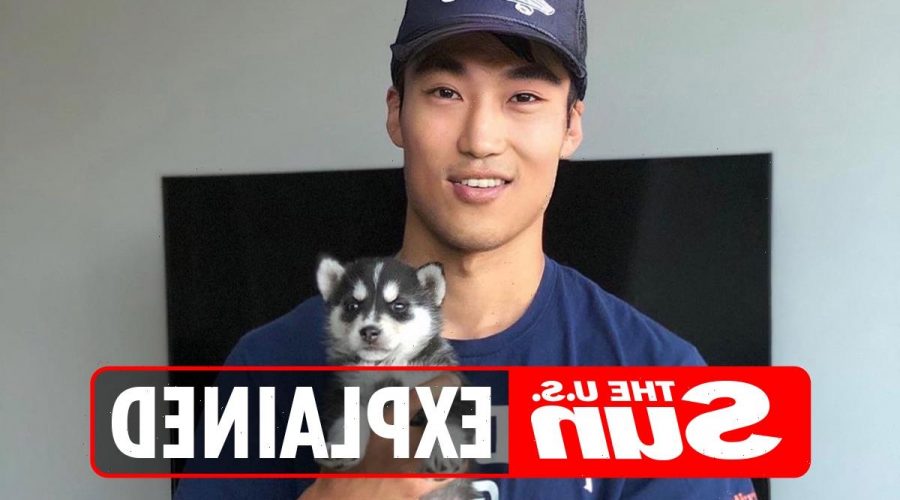 MEET Bao Wu, one of the the contestants in Katie Thurston's upcoming season of The Bachelorette.

Katie Thurston will make her debut as The Bachelorette in June 2021 and meet a cast of eligible bachelors, including Bao Wu. 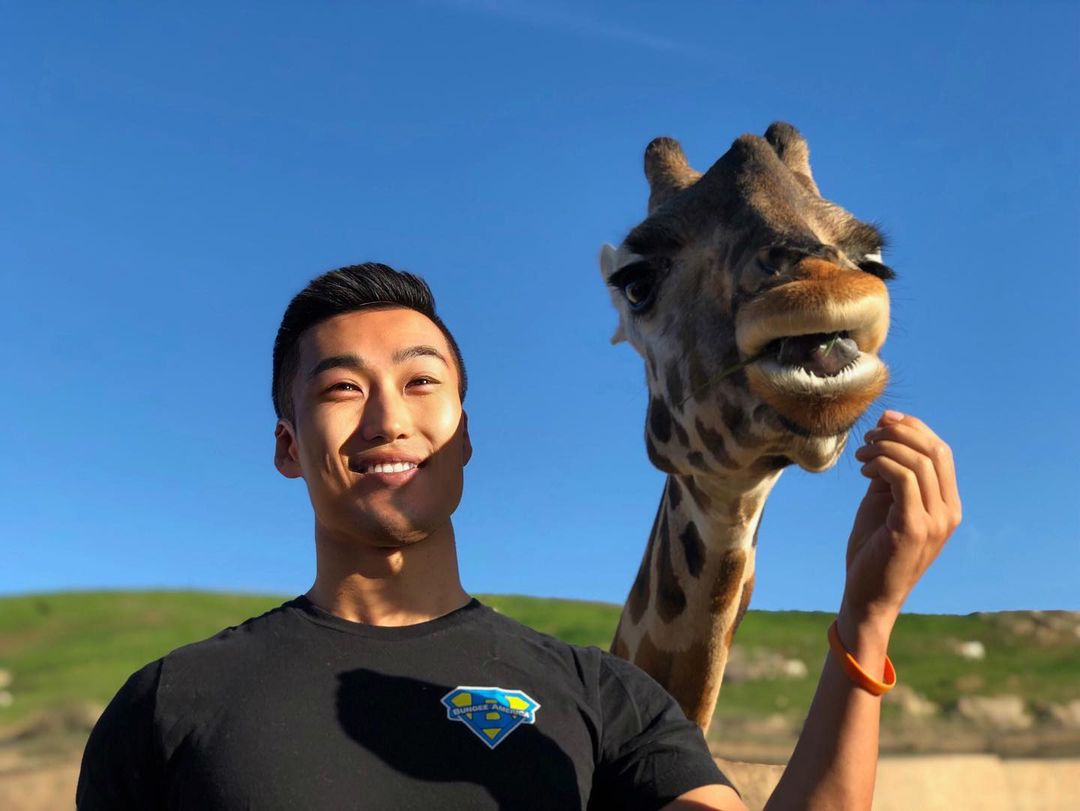 Who is Bao Wu?

Wu was featured on a list of 34 potential contestants for the upcoming 17th season of The Bachelorette.

Wu is from Concord, New Hampshire, but currently lives in San Diego, California.

His Instagram gives insights into his career and interests.

His bio reads "Real Estate and Stocks," possibly referring to what he does for work. 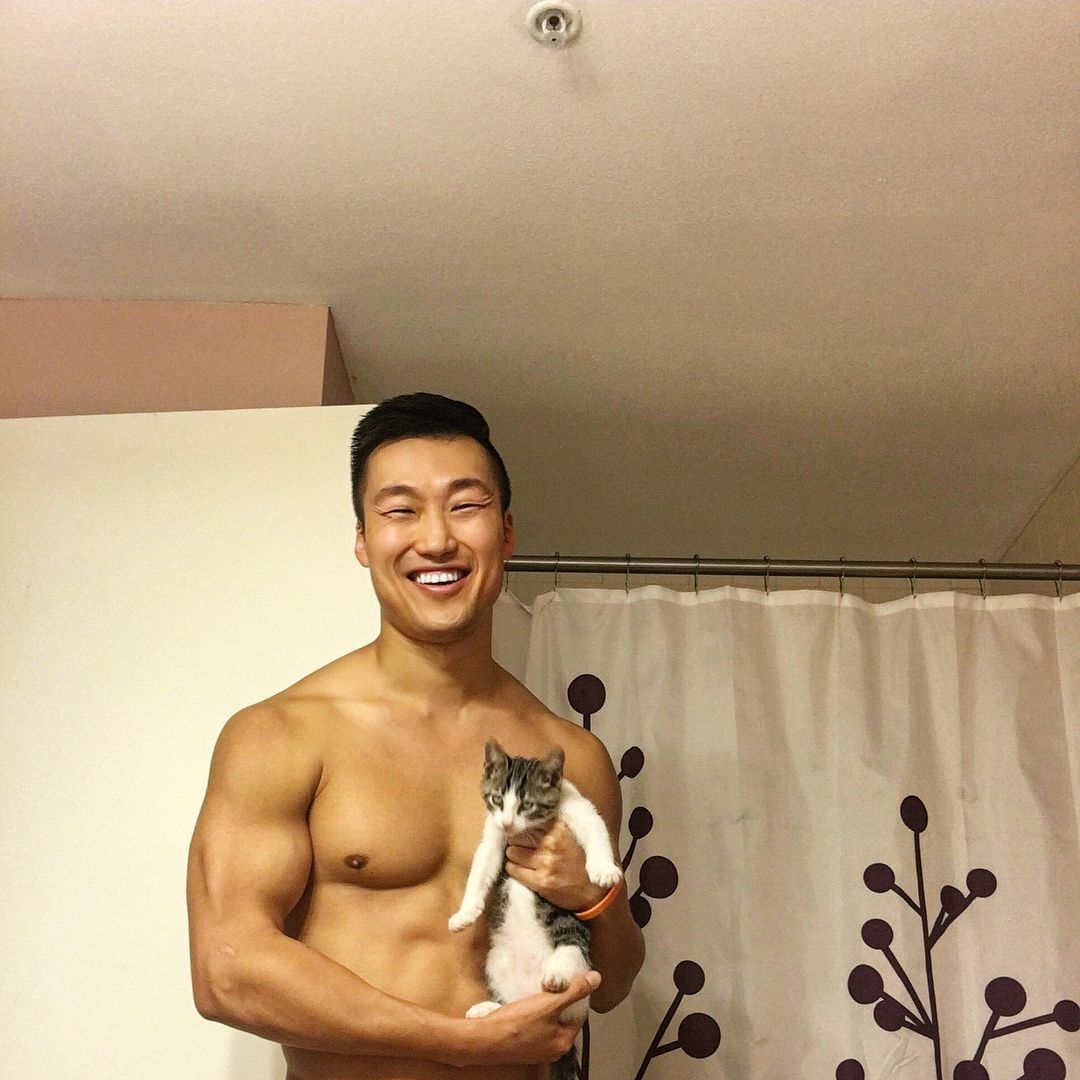 How old is Bao Wu?

The list of potential candidates range from 25 to 36 years old.

He posts a number of photos of his dog, Juno, and cat, Bucky. 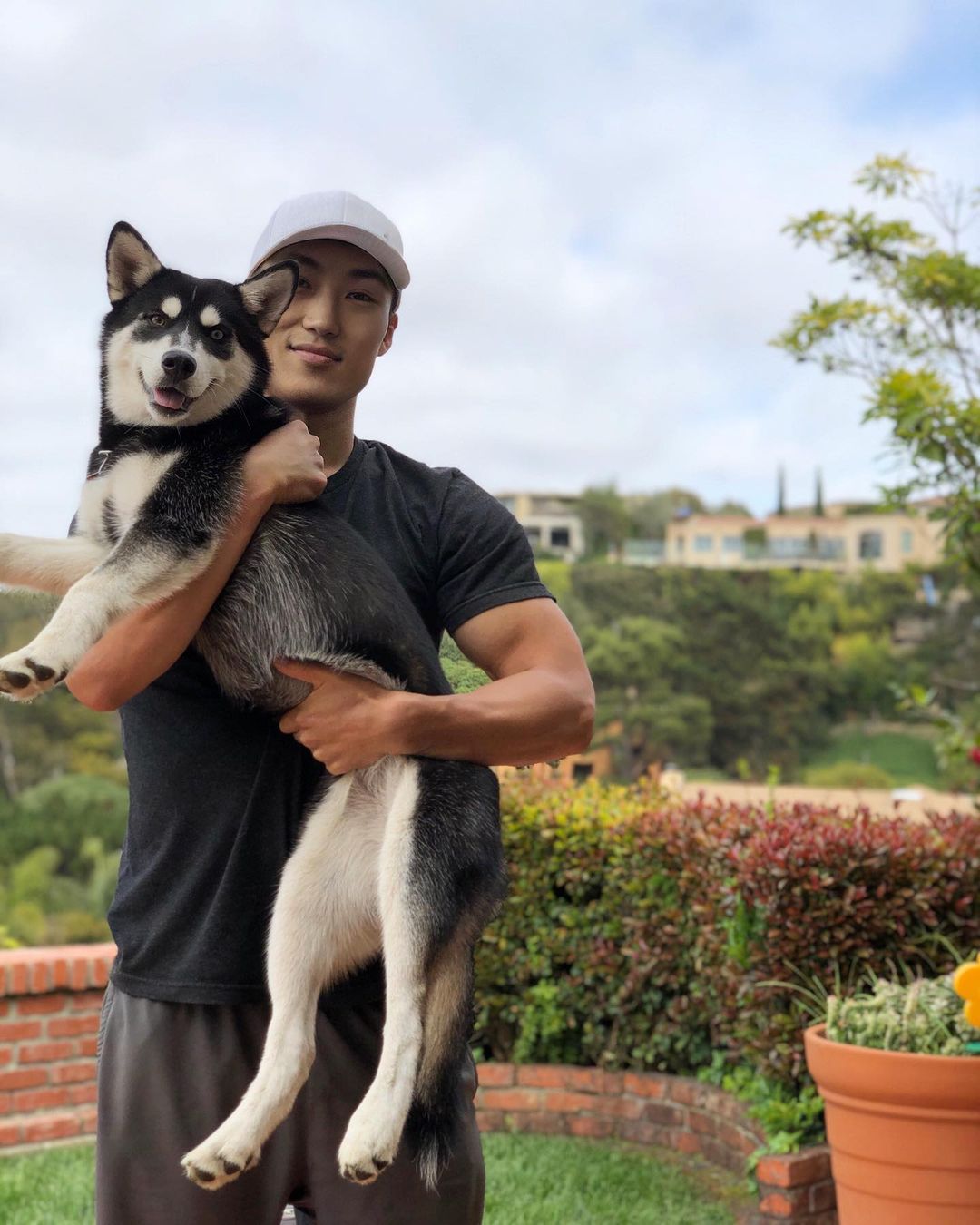 When will fans get to meet Bao Wu?

Thurston's season of The Bachelorette premieres on June 7, 2021.

Thurston made waves in Matt James' season of The Bachelor and quickly became a fan favorite.

Another contstant on James' season, Michelle Young, will also debut as The Bachelorette after Bachelor in Paradise.

Not all of the men from ABC's prediction list will make it onto Thurston's season.

Even fewer will make it through the first cocktail party and rose ceremony.

Fans can watch the show on ABC or catch it on YouTube TV and Hulu.