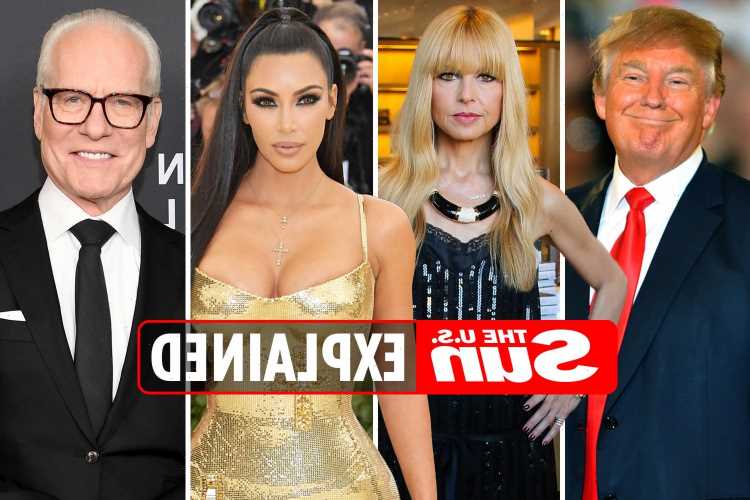 THE Met Gala is celebrated annually on the first Monday of May, as celebrities descend to New York City's Metropolitan Museum of Art.

Since 1946, The Met Gala has held an annual fundraising gala celebrating the Costume Institute’s magnificent new exhibition on a changing theme. 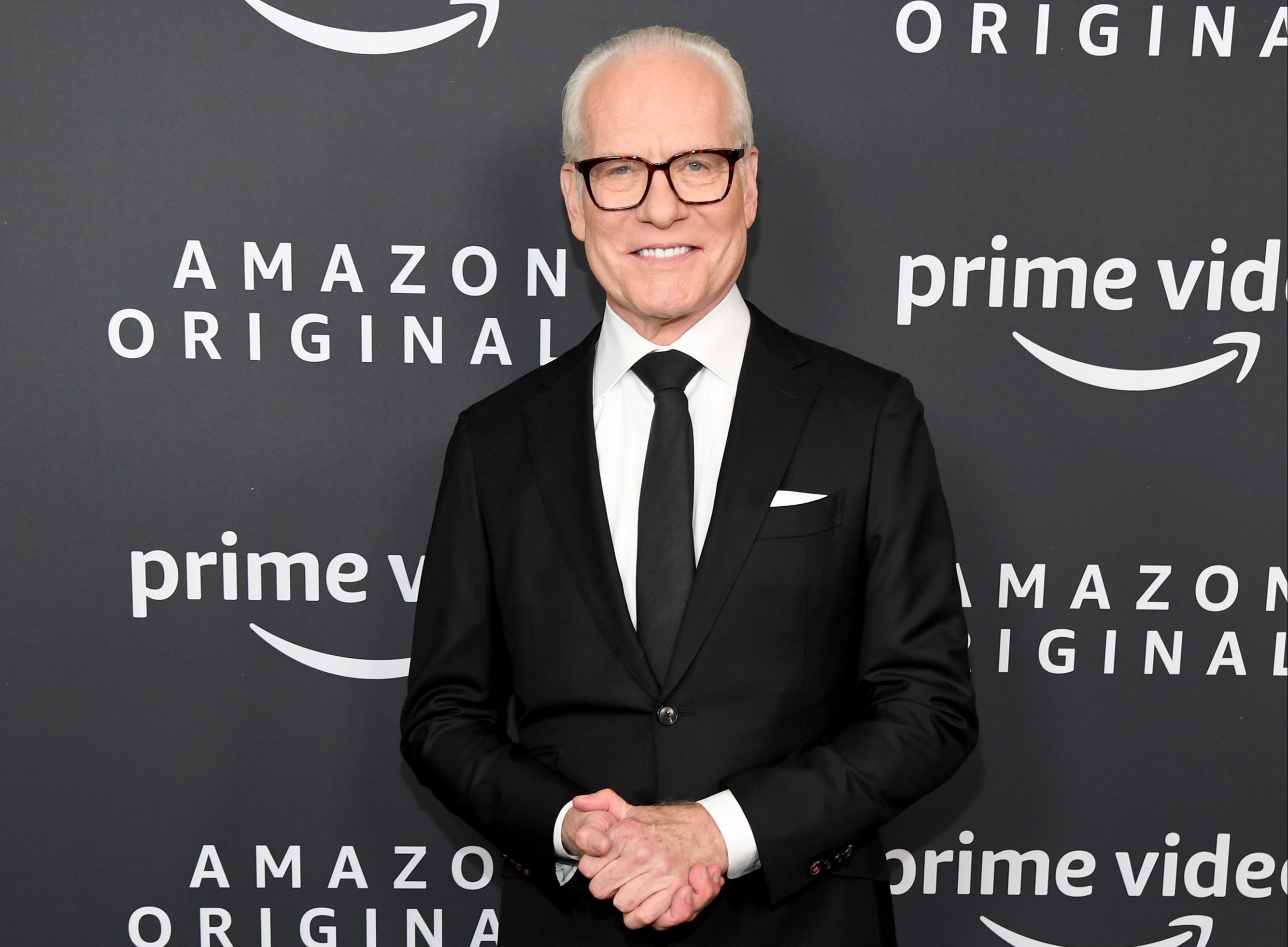 Who is banned from the Met Gala?

The Met Gala was canceled in 2020 due to the coronavirus pandemic.

In 2021, the event will make its grand return in September, four ahead of its annual May date.

This year the Met Gala will be a two-part exhibition, presented over the course of 2021 and 2022 in two areas of the Metropolitan Museum of Art.

Part one, “In America: A Lexicon of Fashion,” will open in the Anna Wintour Costume Center on September 18, 2021, and will remain on display when “In America: An Anthology of Fashion” opens on May 5, 2022, in the period rooms of the American Wing.

Every year the world’s best achievers in all the spheres of music, film, Broadway, fashion, and simple supernova personalities are invited to the grand ball.

The world will be eagerly waiting to see what the celebrity guests will be wearing on the red carpet.

However, viewers will probably not spot any of the celebrities below because they are banned from the event.

Gunn was banned after he publicly joked about when he saw Anna Wintour getting carried down the stairs at a fashion show by two sizable bodyguards.

"I was asked what is the most unforgettable thing I've ever seen in fashion, And I said it's easy, it was watching Anna Wintour being carried down five flights of stairs by two bodyguards from a fashion show," he told E!'s “Fashion Police."

After disclosing his most "unforgettable" fashion memory to Page Six, Vogue asked him to retract his statement, but he refused, leading him shunned from the Met Gala.

Celebrity stylist and fashion designer Rachel Zoe was once invited to Brian Atwood's table at the 2007 Gala – but was disinvited shortly thereafter.

Zoe hasn’t been invited to the Met Gala since she said she was more influential than Wintour.

During an interview with the New York Times, she said: “Anna Wintour is one of my heroes, but they say I’m more influential.”

Being the editor of Vogue, Wintour didn't take Zoe's comments kind and has since removed her from the guest list. 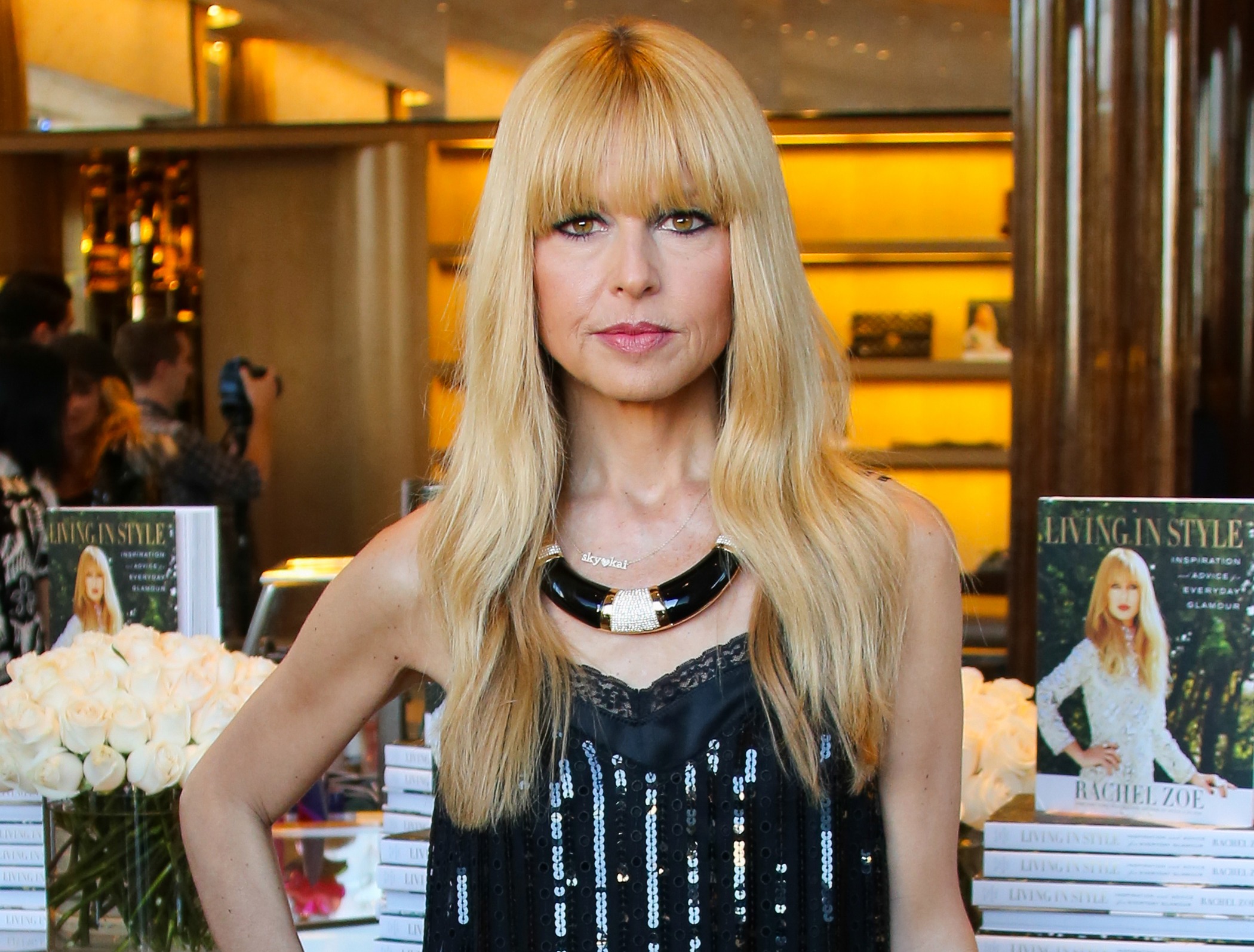 Actor Josh Hartnett used to attend the Met Gala regularly; however, that's until Wintour claimed he was no longer relevant.

During the 2016 film, The First Monday in May, Calvin Klein called Vogue and asked them to dress Hartnett, to which they replied: “What has he done lately? Nothing. You guys are all set.”

During an appearance on The Late Late Show with James Corden, Wintour said she would never invite Donald Trump back to the event.

Trump always used to attend the event, and he even proposed to his wife Melania at the Met Gala in 2004.

According to Newsweek, "Trump proposed with a 13-karat diamond ring worth almost $3million – but he quickly informed people he got the ring for half-price." 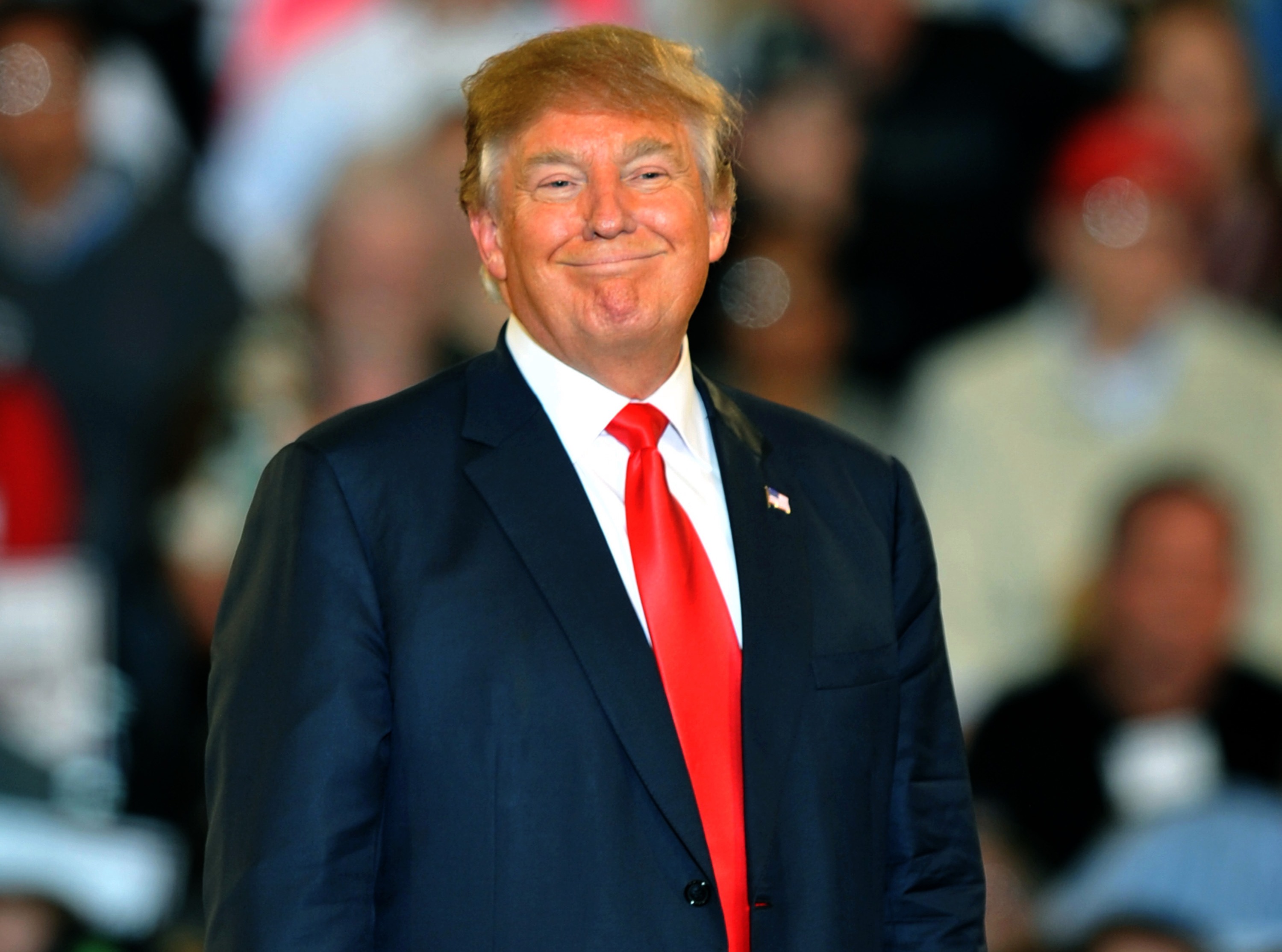 Kim Kardashian was actually banned from The Met Gala.

"Why would she be invited to the event? It is all the biggest stars in the world, and Kim doesn’t fit that bill at all,” the insider told the outlet.

However, Wintour's opinion has since changed, as Kim has been spotted at the Gala every year and is one of the most-loved attendees. 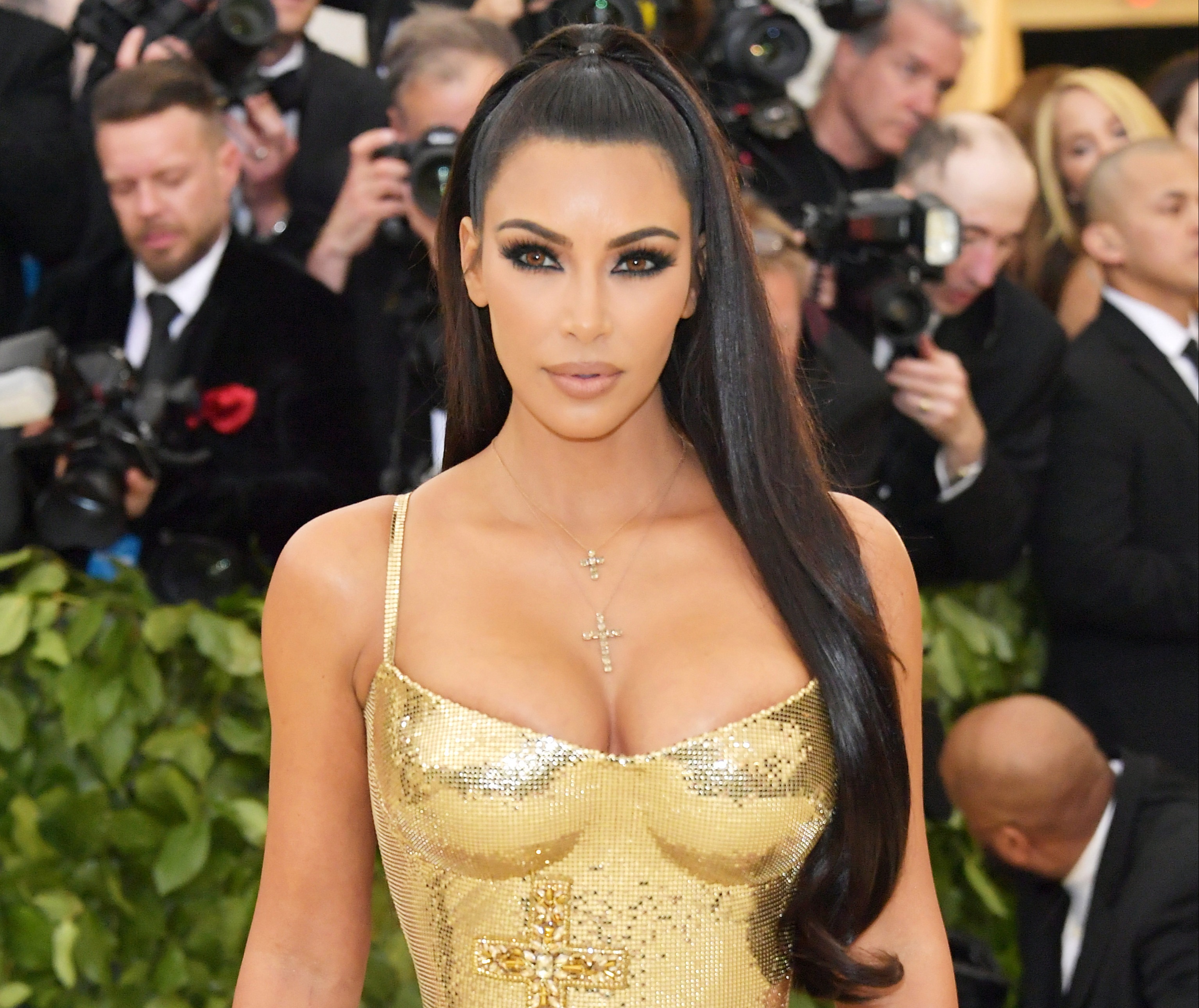 Canadian fashion model Coco Rocha, who used to attend the Met Gala every year, has also been banned.

She refused to attend the event in 2013 when singer Katie Perry was asked to chair the gala.

In 2013, Rocha accused Perry of copying her when she wore the same leopard print dress to the VMA’s that Rocha wore to the Met Gala, and since then, they have always feuded.