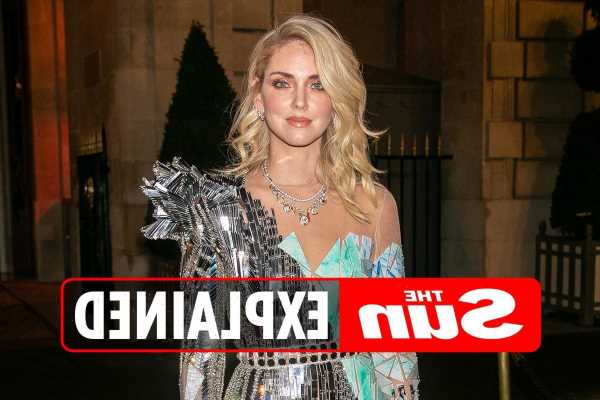 CHIARA Ferragni is an entrepreneur, fashion blogger, influencer, and designer.

Here is everything on the social media star who was once ranked first on the Forbes "Top Fashion Influencers" list. 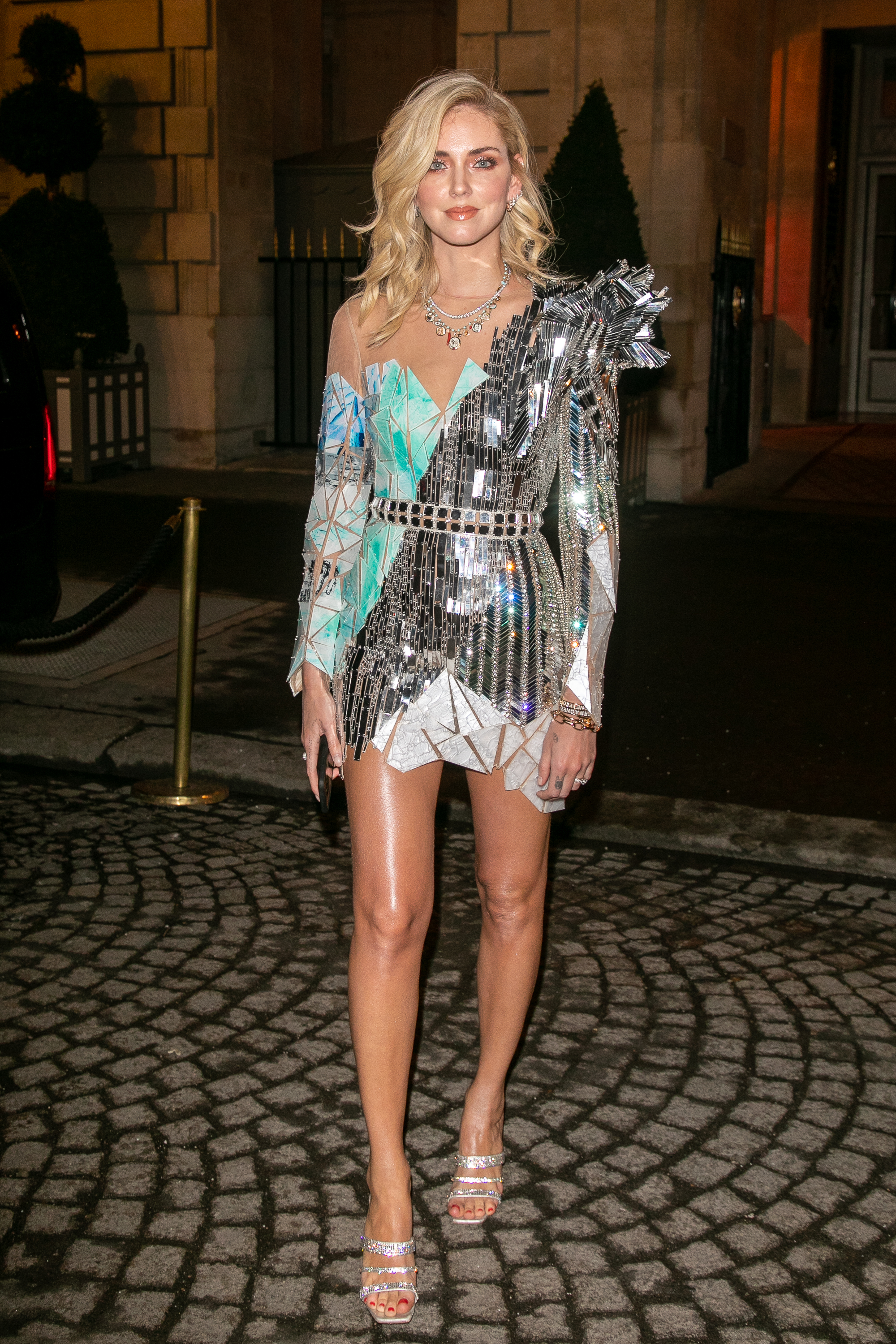 Who is Chiara Ferragni?

LA-based influencer Chiara, 34, who has collaborated with fashion and beauty brands through her blog The Blonde Salad which she started in 2009.

It was named as "one of the biggest breakout street-style stars of the year" by New York magazine in 2001.

Teen Vogue as Blogger of the Moment while she attended Bocconi University.

They got married on 1 September 2018 in Noto, Sicily and have two children, Leone and Vittoria.

The family lives in Milan, Italy and Los Angeles.

What is Chiara Ferragni's net worth?

Ferragni’s footwear business, which is sold in 200 locations in 25 countries, brings in about $8m (£5.7m) each year, according to Forbes.

13/08/2021 TV & Movies Comments Off on Who is Chiara Ferragni and what's her net worth?
Lifestyle