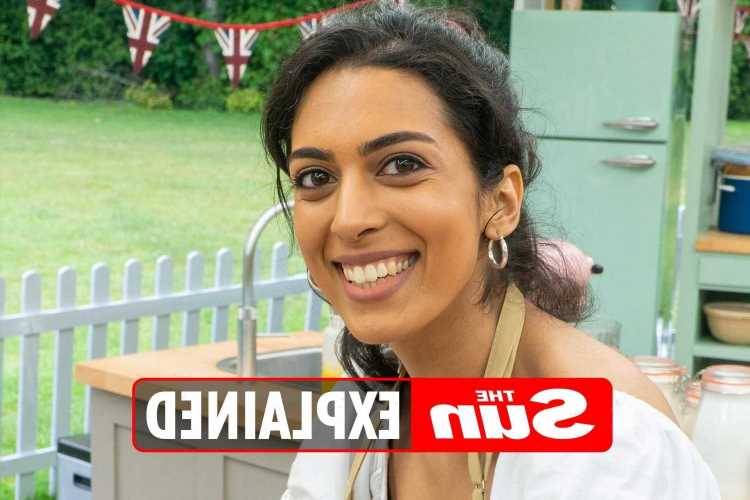 GREAT British Bake Off contestant Crystelle has secured herself a spot in TONIGHT'S (November 23) final. 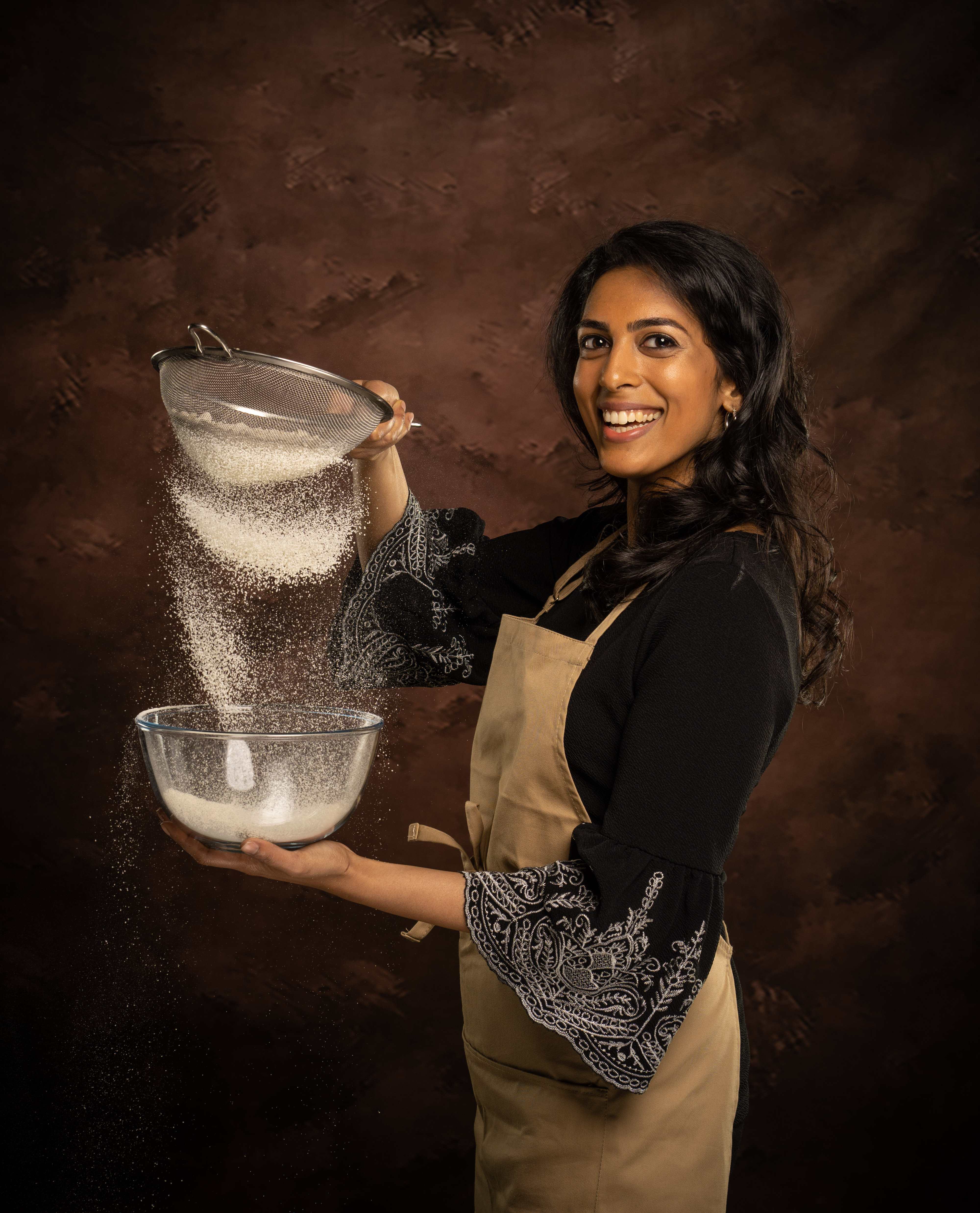 Who is Crystelle on the Great British Bake off 2021?

Crystelle is 26-years-old from London.

She has a keen interest in traveling, and when she's not busy traveling and trying out amazing food, she is working as a Client Relationship Manager.

She has a secret talent of singing and joined a choir to keep herself busy during the Covid lockdown.

With a passion for all things travel and baking, Crystelle plans to use her adventures around the globe to inspire many of her bakes in this year’s competition.

If you want an Instagram full of cooking tips and delicious treats, Crystelle’s page is the one.

Go check her out: @crystellepereira. 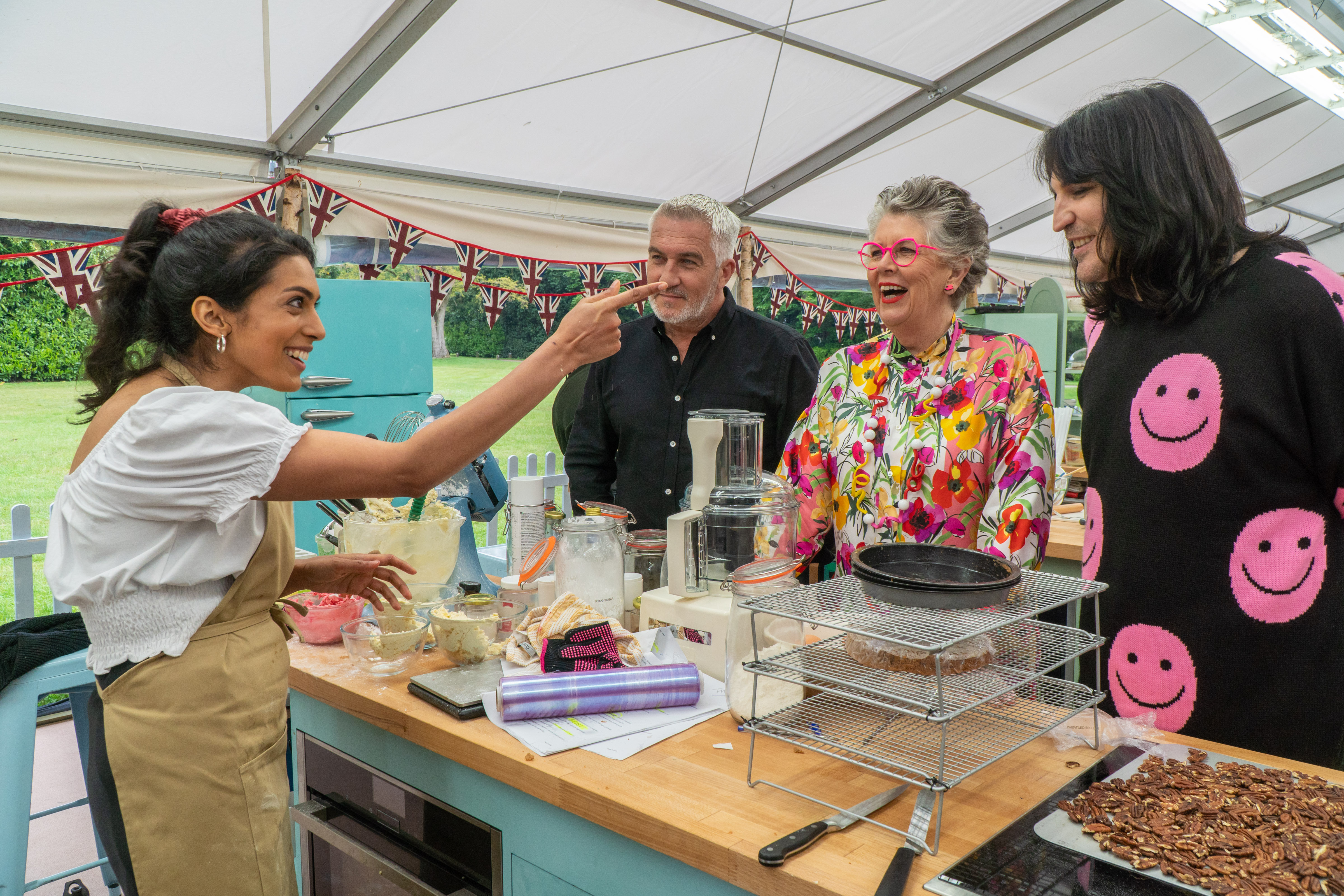 What has Crystelle done on the Great British Bake Off 2021?

The first week of Bake Off was ‘Cake Week’.

Crystelle received the most praise for her ‘Night Time Reading’ cake and ‘Bouq-cake’ of flowers.

She was placed in the two three for her excellent cake skills.

Week two of Bake Off was ‘Biscuit Week’.

Crystelle decided to take a risk, and put a twist on the classic flavour of an apple pie by adding apple cider vinegar.

She failed to impress the judges this week as she ended up in a panic and ended up dropping her biscuits.

Week three of Bake Off was ‘Bread Week’.

Crystelle seemed like she was out of her comfort zone here as she started to question how she could bake ciabatta within the time constraints.

With no guidance on proving times, she had to use her own intuition on how long to leave the dough in the proving drawer.

Sadly, repeating the fate from biscuit week, Crstelle, once again failed to impress the judges.

She was placed second to last place in the competition that week, but managed to make it through to next week's competition.

What has Crystelle said about appearing on the show?

She was persuaded to apply for this year's series by her two older sisters.

Crystelle never expected to be accepted on this year’s Bake off.

When she got the unexpected phone call of approval, she was in complete disbelief –  she even had to double check by calling the producers back to make sure she hadn't misheard.

Through Crystelle’s passion for travel, she plans on incorporating her adventures around the globe into her bakes in this year's competition.

What time is the Bake Off final tonight?

The Bake Off final will take place on November 23 at 8pm on Channel 4.

The remaining three contestants will have to impress the judges one last time with a technical, signature and a showstopper bake.

Unlike the rest of the competition, the final does not usually have a theme and is a culmination of all the previous challenges.

You can catch up with any missed episodes on All 4.