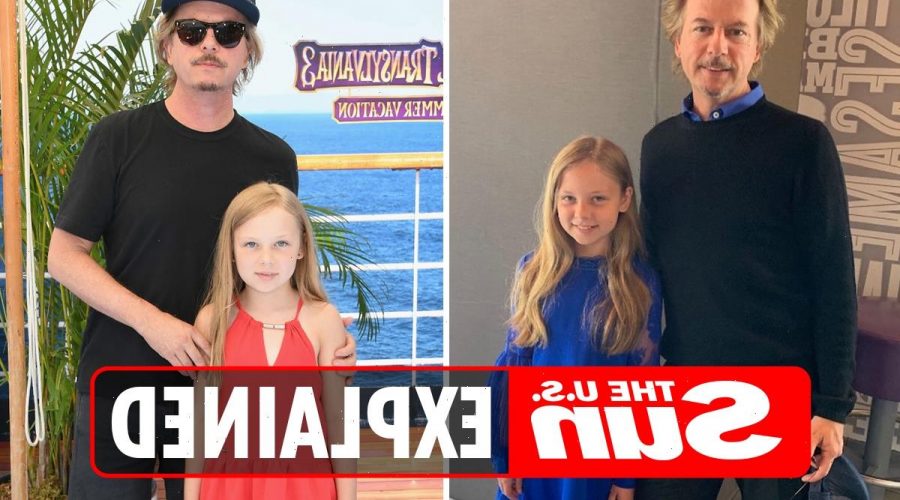 COMEDIAN and actor David Spade's daughter is growing up.

David Spade made headlines when he shared a rare photo of him with his daughter Harper on Instagram. 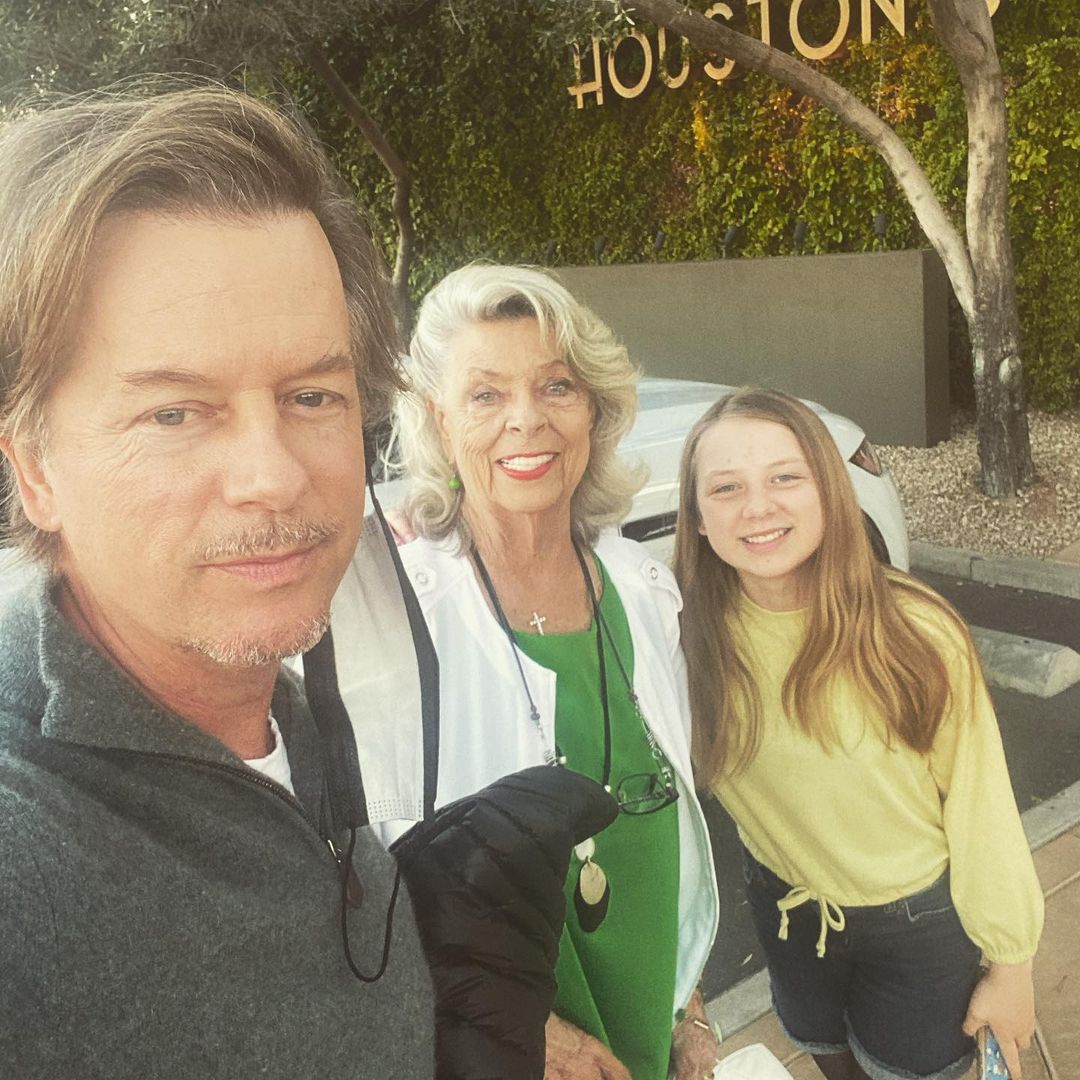 Harper Spade is the daughter of comedian David Spade and Jillian Grace.

The former couple welcomed Harper back in August of 2008, she is now 12 years old.

She currently lives with her father in the Beverly Hills area of California.

Harper is also David's only child. 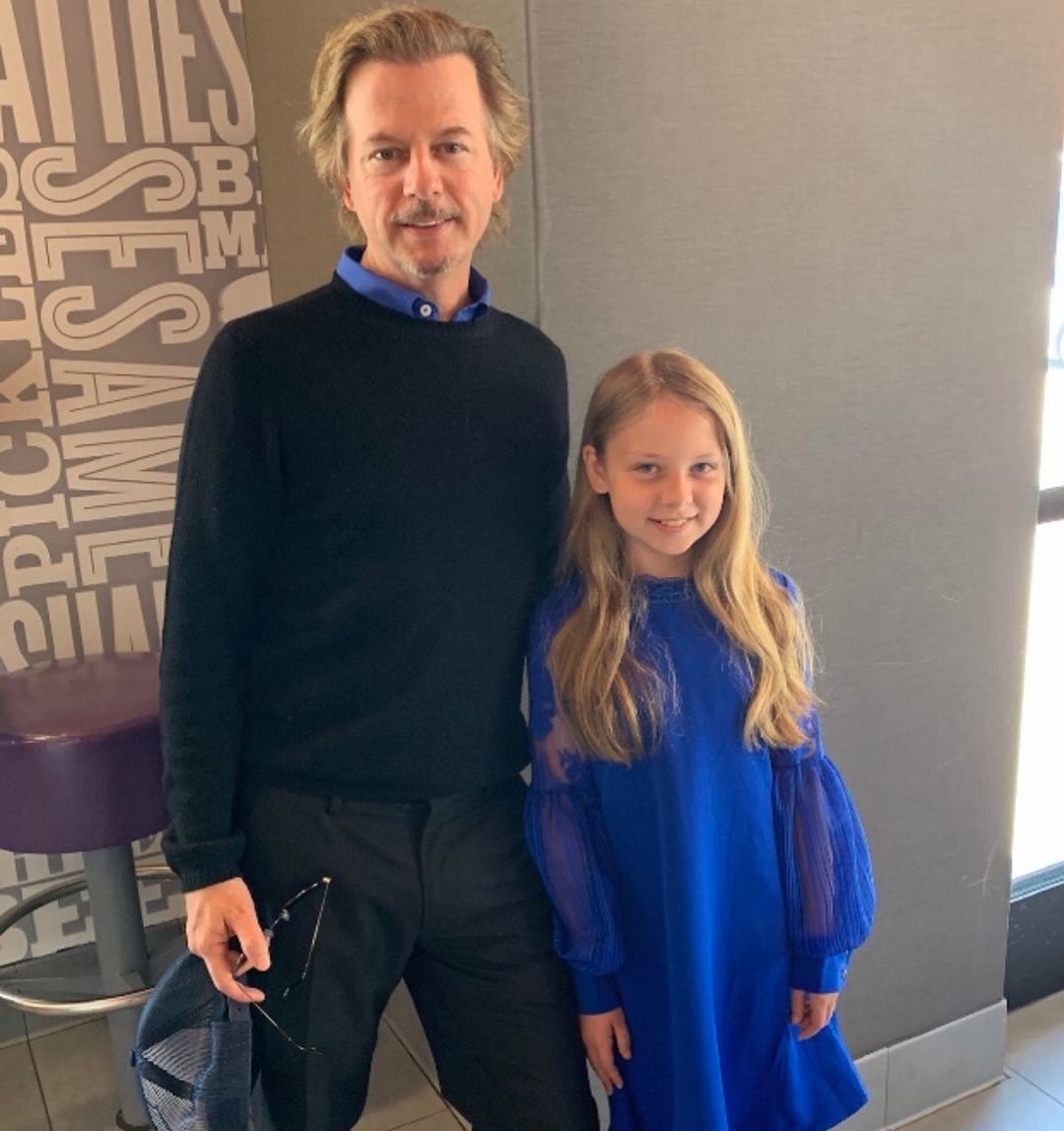 Who is David Spade?

David is an American comedian, actor and television host.

The 56-year-old Michigan native started his acting career back in the '80s and is most famously known for his role as Marcus Higgins in Grown Ups and Grown Ups 2.

He has also voiced characters in popular movies and shows, including Beavis and Butt-Head and the Hotel Transylvania franchise. 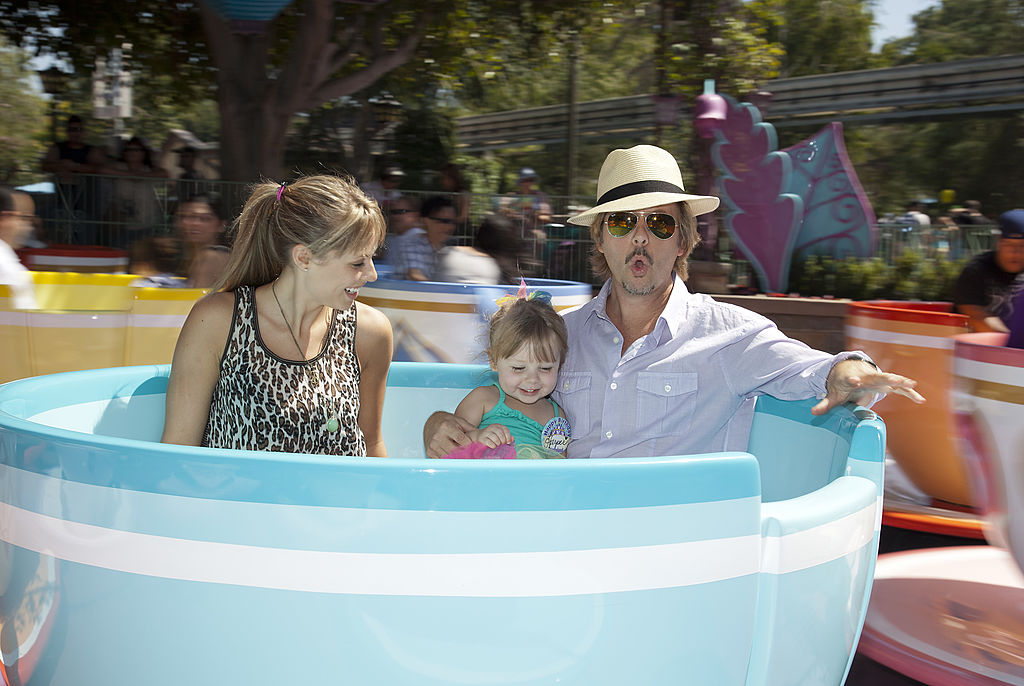 Who is Harper Spade's mother?

Harper's mother Jillian is a former Playboy model and actress.

The 35-year-old Missouri native was Playmate of the month back in 2005 and made several appearances on the Howard Stern show between 2004 and 2010.

She is known for her acting roles in the films, The Girls Next Door, Epic Movie, The Comebacks, and The House Bunny. 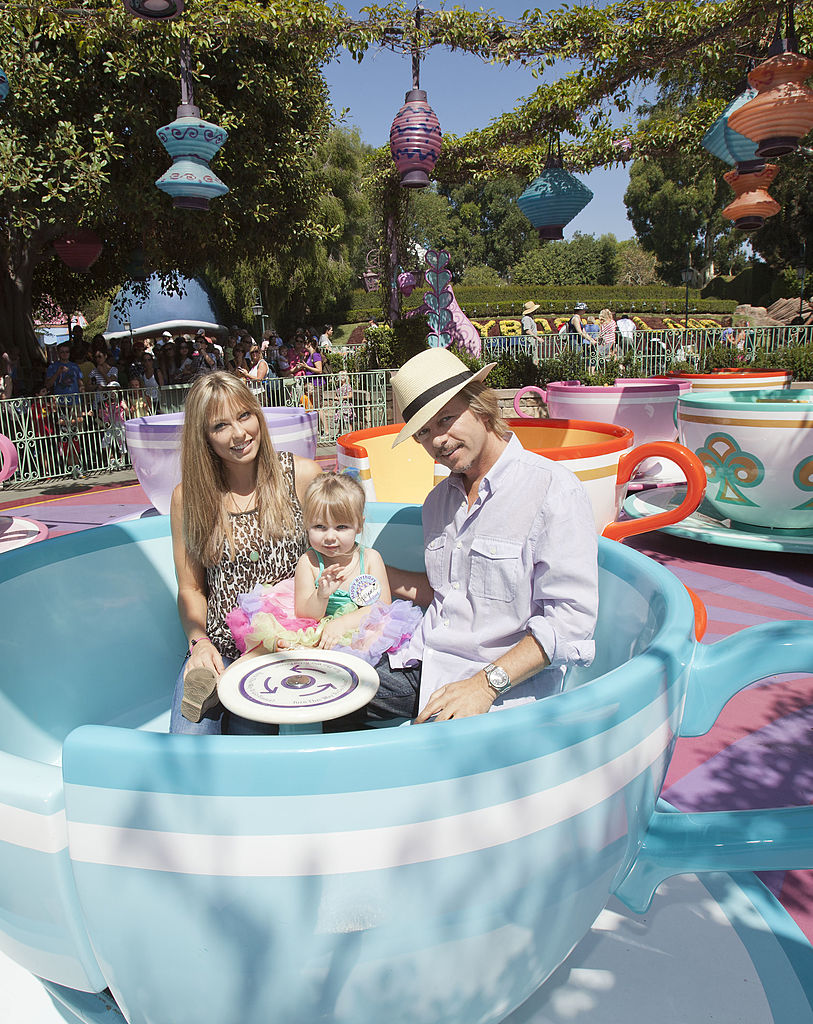 Are David Spade and Jillian Grace still together?

While they share their daughter, Harper, the two were only together for a short period of time.

The two met at a deli back in 2005 while Jillian was still in a relationship.

The pair remained friends and shortly after Jillian's breakup in late 2007, they started dating.

The two started talking about children quickly and a friend of Jillian told Star Magazine, "It was a mutual discussion. He told her that as he was getting older, it was something he was thinking about. And Jillian replied. ‘Are you sure this is something you want? It could happen!’ They knowingly had unprotected sex that night."

Harper was then born but the couple only dated for a couple months after that.

07/06/2021 TV & Movies Comments Off on Who is David Spade’s daughter Harper Spade?
Lifestyle