NIKOLAJ Coster-Waldau made a name for himself in his native Denmark before successfully cracking America, thanks in no small part to his performances as Jamie Lannister.

Here's everything you need to know about the star, and where you might have seen him before… 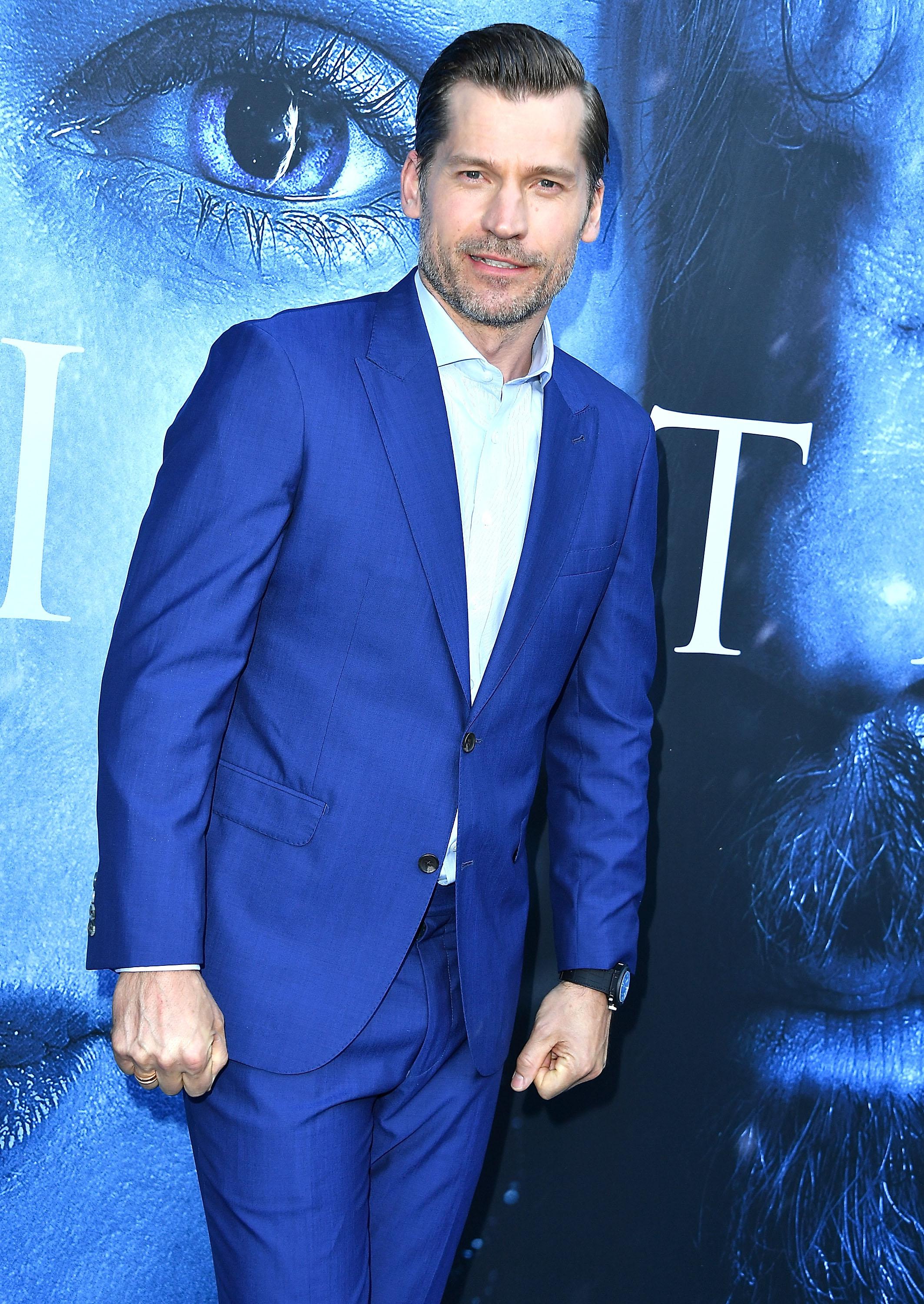 Who is Nikolaj Coster-Waldau?

Nikolaj is a 46-year-old actor born and raised in Copenhagen, Denmark.

He is the youngest of three children, having two older sisters, and was mostly raised just by his mother.

Since then he has worked in both English and foreign language cinema, winning acclaim in his country for his breakout role in 1994's Nightwatch.

The star wanted to be an actor from a young age, and became the youngest actor to enter the Danish National School of Theatre and Contemporary Dance in 1989.

He married his singer/actress wife Nukâka in 1998, and together they have two daughters – Filippa (16) and Safina (13). 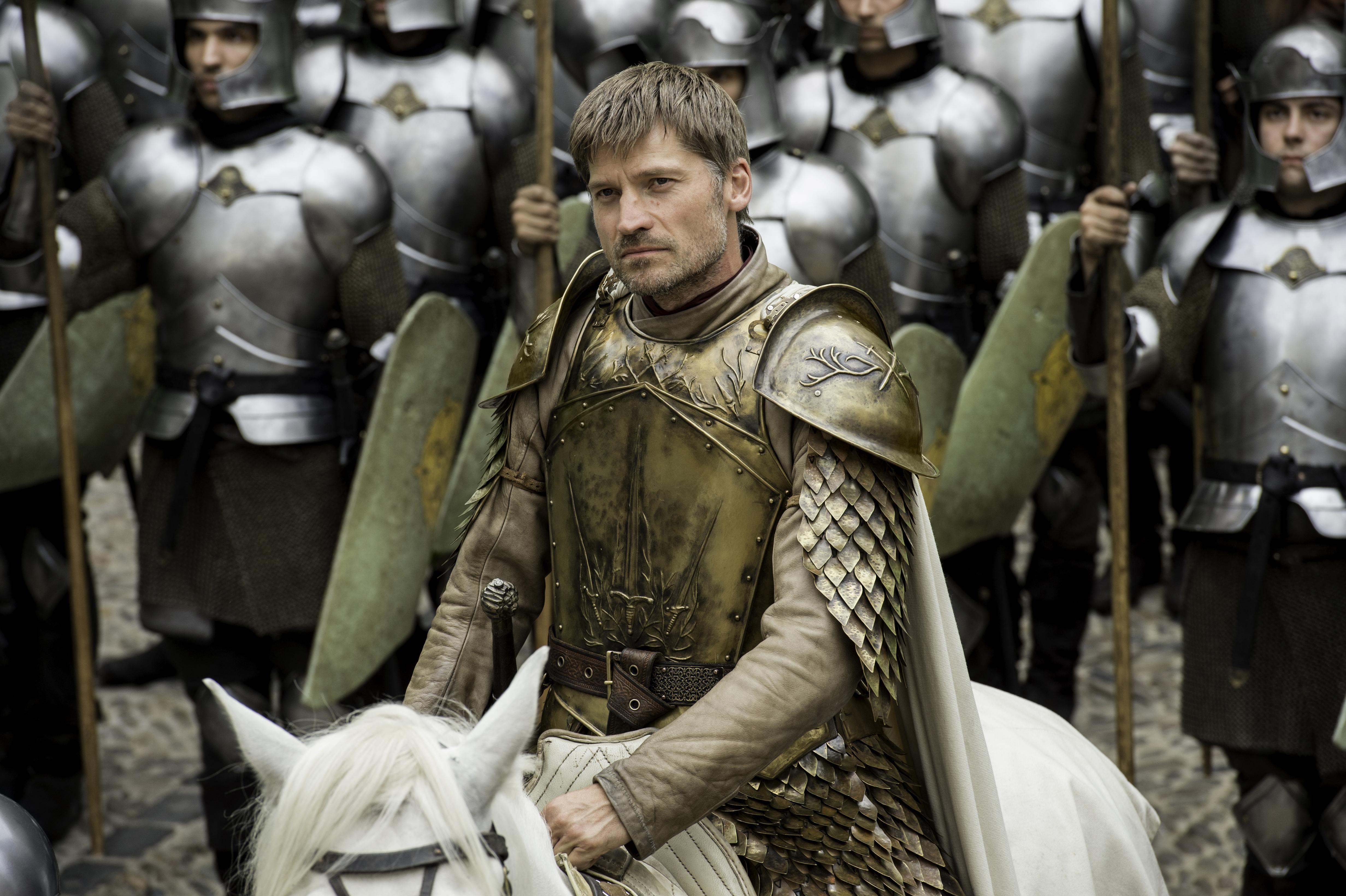 Who does Nikolaj play in Game of Thrones?

In Game of Thrones, Nikolaj plays Jamie Lannister – the much admired soldier who is secretly sleeping with his twin sister, Cersei Lannister.

Its suggested that their incestuous romance may be how she got pregnant with at least one of her three children.

Known as the Kingslayer, he is known as a great warrior and swordsman, but later loses his hand which causes his ability to suffer.

He is seen having a close bond with fellow warrior, Brienne of Tarth, and saves her from being raped and from being fed to a bear.

In return, she is loyal to him and has also helped him out of life-threatening situations. 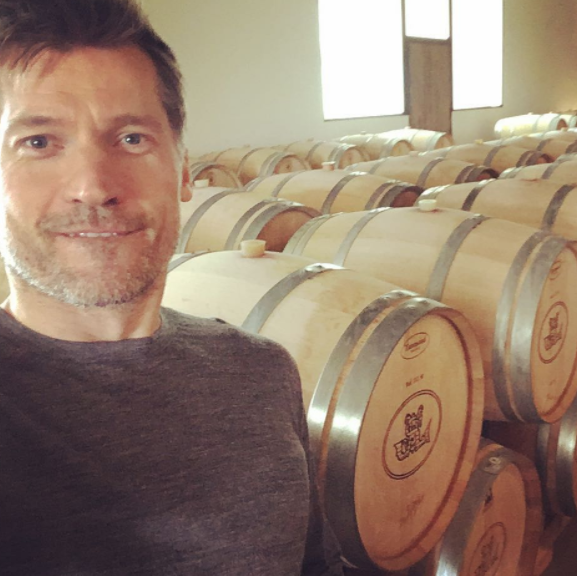 What else has Nikolaj been in?

Nikolaj's first major US film role was as Gary Gordon in 2001 war flick, Black Hawk Down.

Since then he has appeared in a number of well-received films including Kingdom of Heaven, Wimbledon, and Gods of Egypt.

He is currently lined up to star in the new Brian De Palma flick, Domino, due for release in 2018.

19/05/2019 TV & Movies Comments Off on Who is Jamie Lannister actor Nikolaj Coster-Waldau? Game of Thrones star who was in Headhunters and Black Hawk Down
Lifestyle