LAUREN Goodger is most known for starring in The Only Way Is Essex and being infamously engaged to ex-fiance Mark Wright.

Here's all you need to know about the TV personality, who recently signed up to star in E4's Celebs Go Dating. 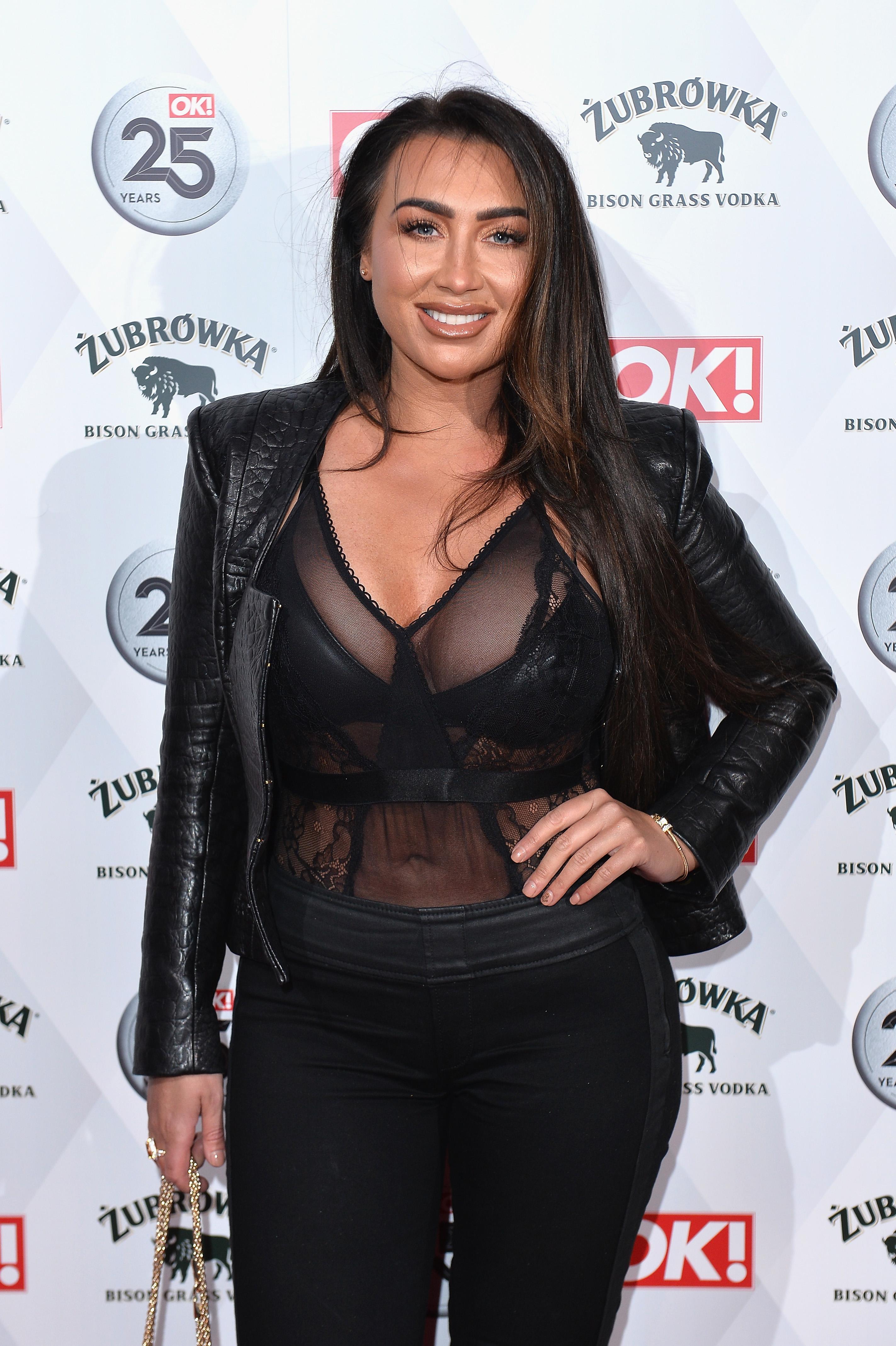 Who is Lauren Goodger and what is her background?

She grew up with her half-brother Tony and half-sister Nicola.

The Essex girl is a reality star, beautician, singer, media personality and columnist. 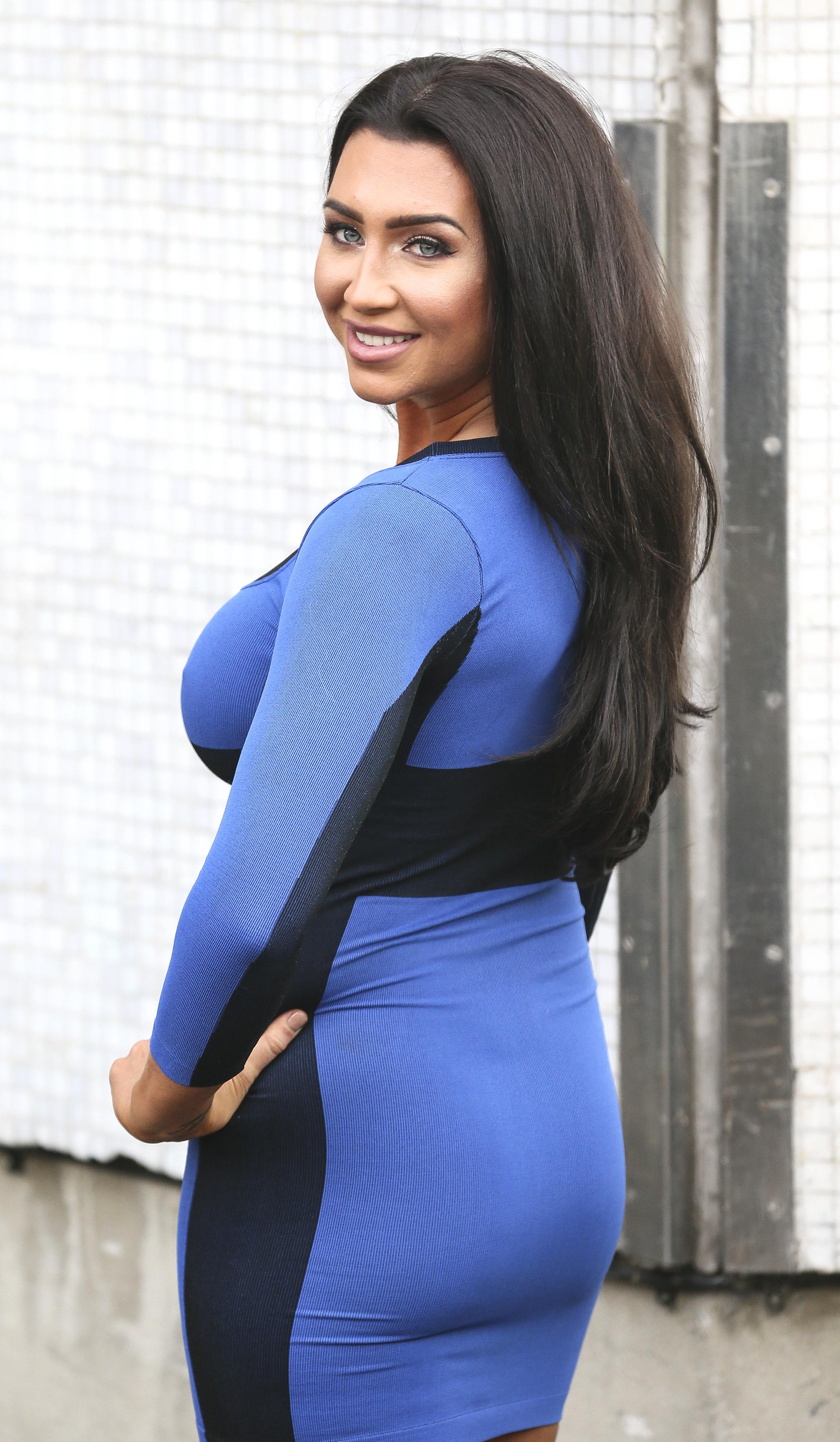 How did Lauren Goodger become famous?

Lauren was one of the original cast members of The Only Way Is Essex.

She burst on to the scene playing herself in the hit ITV reality show from series one to six and was on the show for 63 episodes.

She left in 2012, with reports she had been asked to go, but she returned in 2016 and has become a regular again. 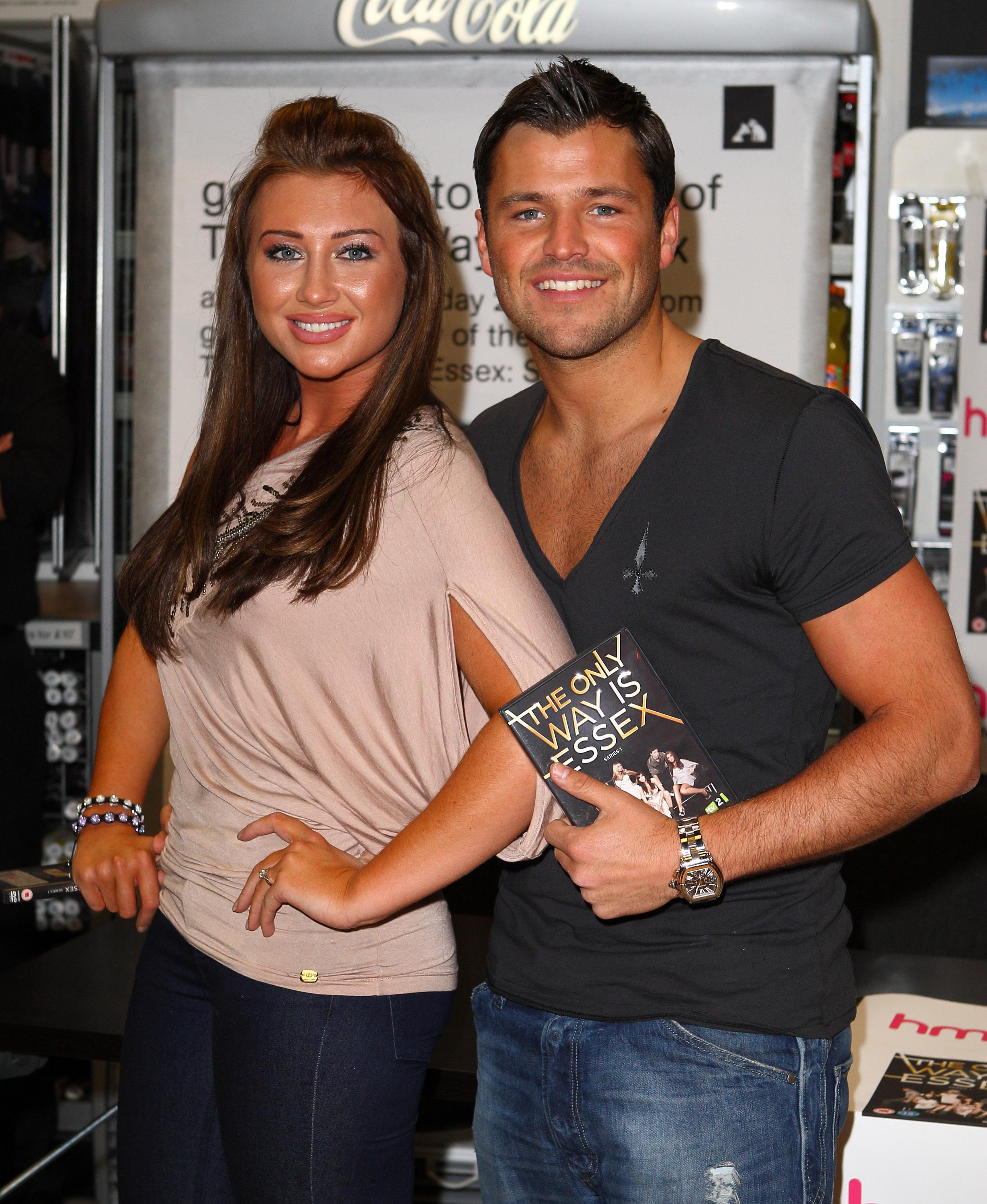 When is Lauren taking part in Celebs Go Dating?

In May 2019 The Sun exclusively revealed that Lauren has signed up to take part in Celebs Go Dating.

She will join the star dating agency for series 7.

An exact air date for then the next season will be on E4 has yet to be revealed.

When did Lauren Goodger get engaged to Mark Wright?

Lauren was in a relationship with Towie co-star and radio presenter Mark Wright for 11 years.

She was with him from the age of 15 and the couple even got engaged on the show in 2011, but they split just five months later.

Since then they have regularly said negative things about each other in the press.

On June 11, 2017, Mark was forced to deny shocking claims made by Lauren that she believed he was dating her and now-wife Michelle Keegan at the same time.

In 2017 it was reported that Lauren wanted to go into I'm A Celeb as she wants more fame than Mark, who is currently in the States working as a celebrity correspondent for a TV show.

After Mark, Lauren’s next long term relationship was with Jake McClean, who she dated from 2012 until 2013.

Lauren has since branded the relationship “toxic.” 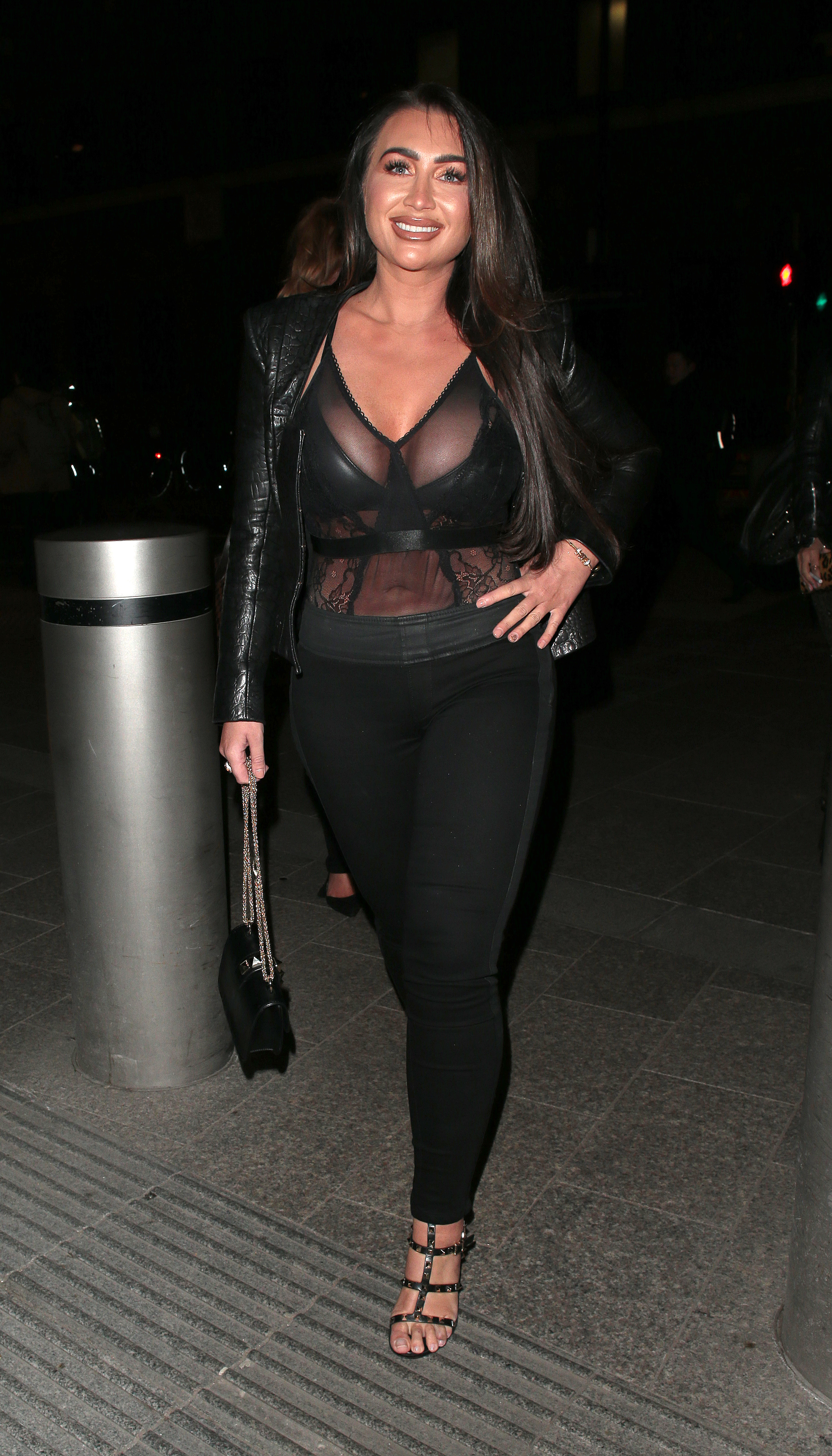 Does Lauren Goodger own any businesses?

Following her fame on Towie, Lauren has become a businesswoman.

She successfully launched a popular range of tanning products, lashes and hair extensions under the name of Lauren's Way.

She also owned a beauty salon of the same name, but it closed in 2013. 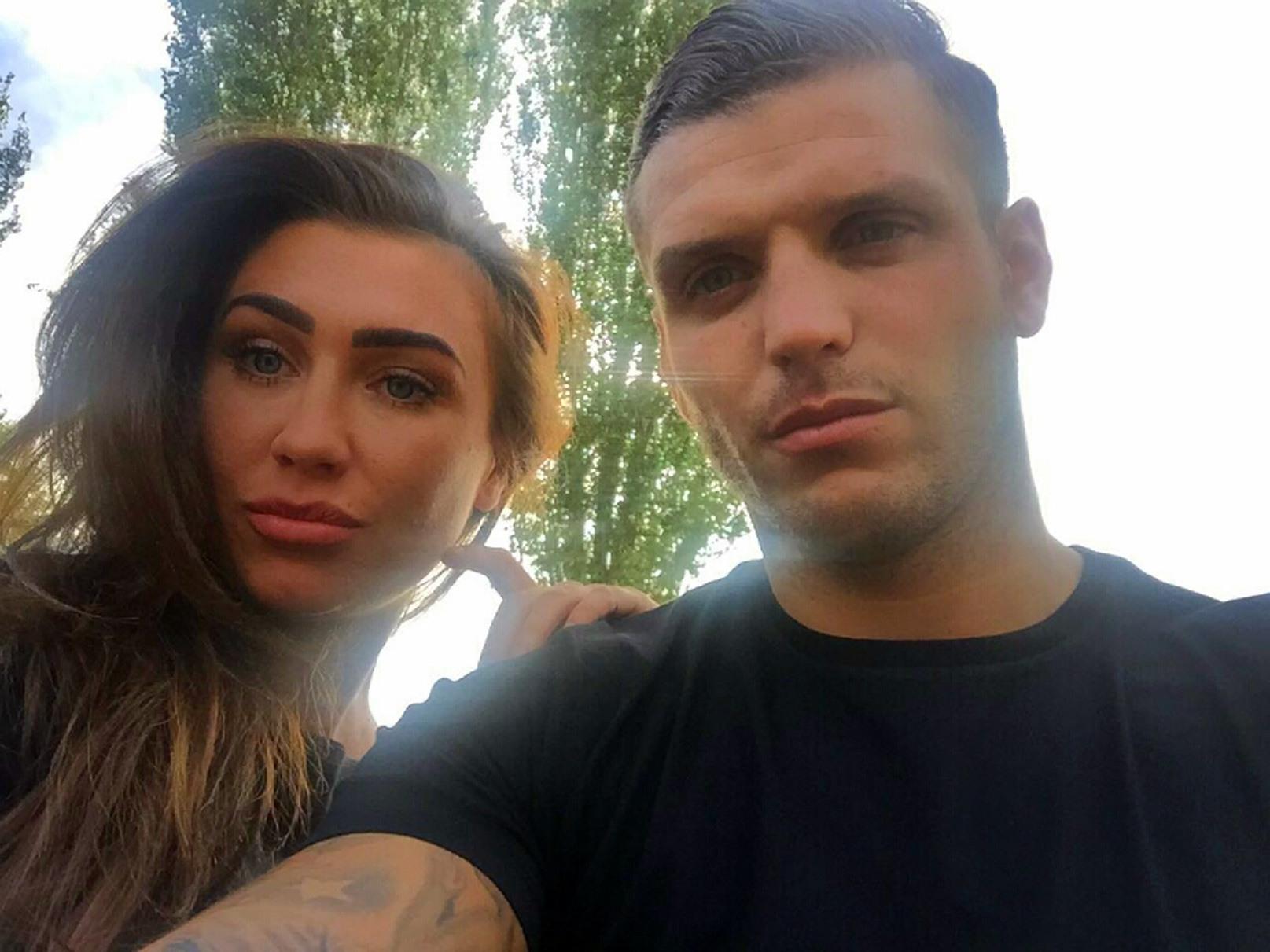 What other TV shows has Lauren Goodger been on?

In 2013, Lauren took part in the eighth series of Dancing On Ice.

She was voted off in eleventh place losing out to Anthea Turner and Andrew Buchanan in the skate-off.

She has revealed that she suffered a miscarriage while taking part in the show.

In August 2014, Lauren joined the 14th series of Celebrity Big Brother and was linked with Geordie Shore star Ricci Guarnaccio.

On Day 24, Lauren became the seventh housemate to be evicted in a double eviction with Ricci.

In January 2017 she appeared on Channel 5's show, In Therapy, talking about her life and her problems.

Who is Joey Morrison and when did he date Lauren Goodger?

Lauren began dating Joey Morrison in 2016 – while he was serving his sixteen years sentence for possession of a firearm, kidnap and blackmail.

This didn't stop love from blossoming and at Christmas Joey gifted Lauren with a ring while she spent the holidays with his family and friends – leading to speculation they might have been engaged.

Joey has had a string of high profile flings before Lauren – he used to date fellow Towie star Billi Mucklow and also had flings with Danielle Lloyd, Lauren Pope and Bianca Gascoigne.

During their time together, Lauren made no secret of the fact that she would like to have a baby with him.

The Towie star proudly revealed her partner's business plans with her fans on Instagram, sharing pictures of designer watches – which she was then forced to deny were stolen goods.

However, it all came to an end in July 2017 and Lauren confirmed she had broken up with Joey – following a furious row inside HMP Highpoint South.

In September 2018 he was released after serving nine years of a 16-year sentence.

29/05/2019 TV & Movies Comments Off on Who is Lauren Goodger? The Only Way Is Essex star appearing on Celebs Go Dating
Lifestyle